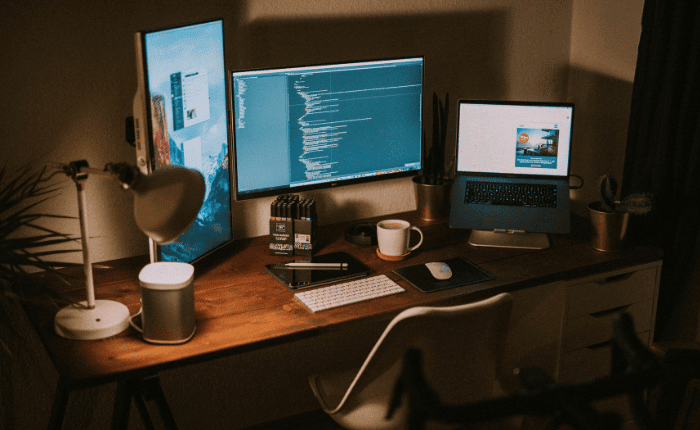 Individual Retirement Accounts (IRAs) are your one contingency plan for a luxurious and comfortable retirement. As a citizen of the United States, you are protected by law against destitution once you’ve retired, through an IRA. Depending on whether you choose to maintain a Self-Directed IRA or a Traditional IRA, you could enjoy fairly decent living standards even if you’re not working.

You can’t access an IRA, because it’s an account that you’re supposed to maintain and tap into once you’ve retired so it’s basically a way for you to save up until retirement. The question for many IRA holders then becomes, how can one make sure that they save the maximum amount of money until they retire?

There are different strategies that you can implement, some people let financial experts handle their IRA’s and others prefer to take a much more hands-on approach. Personally, I feel that a Self Directed IRA is a much more lucrative savings approach than a traditional one; mostly because it opens up plenty of investment options that would be closed off in a traditional IRA and because you have greater control over your holdings.

In any case, before we can talk about the differences between Traditional and Self-Directed IRAs it’s important that we understand a few key concepts.

How Does An IRA Help Save Up?

Just because an IRA is a savings tool, doesn’t mean that you can only siphon money into it. It’s also a source of funds that you can invest with and make money off of. So a decent IRA should also earn you a hefty income, which you can’t use now but will be able to at your retirement.

Most IRA’s are supplemented with the income you make from portfolios, based on the savings in the account itself. So by the time you retire, you already have a fair bit of money saved up that came from multiple sources.

The Role Of Custodians In An IRA

As an IRA owner, you can never actually invest on their own irrespective of whether you have a traditional or a Self Directed IRA. It’s because an IRA is monitored and controlled by a custodian who decides whether or not a certain investment is valid.

These custodians are a legal requirement for an IRA, you can’t keep an IRA without a custodian and you can’t be the custodian of your own IRA. Incidentally, the fundamental difference between an SDIRA (Self Directed IRA) and a traditional one is the difference in how rigorous/controlling your custodians are with the investments made through it.

The Differences Between The Two IRAs

I’ve already spoken of the fundamental differences between two IRAs being the control the custodian can exert over your investments. This control forces an unnecessary distinction between the types of investments that you can make with your IRAs. It’s really a difference in the restriction that’s made on the investments you can undertake, none of these restrictions are necessarily enforced by law but it’s just that traditional IRA custodians just don’t trust ‘alternative investments’. However, just because these people don’t trust them, doesn’t mean that these aren’t going to get you a huge payback.

Custodians Are Essentially Advisors In An SDIRA

Custodians for a traditional IRA make it their sole responsibility to ensure a safe financial future. In that process, they also take on the authority to direct the investments from your IRA however they wish. These custodians won’t ever move away from investments like stocks, bonds and other more conventional forms of investments.

A custodian for a Self Directed IRA plays a passive role at best in where your investments can go. They can advise you on the best ways you can invest your funds, but ultimately you still hold authority over how your money is being invested. The custodian still needs to give approval, however, their approval depends on whether you approve. A custodian for SDIRA will still advise you on the legality of the financial rationality of making an investment, but that’s the most they can do.

Since these people don’t really exert much control over your funds, you are free to direct your investments into alternative options. These include real estate, startups or whatever you feel is going to get you a good payout.

It should be made clear by now that the differences in the investment options aren’t legally defined, but rather conventionally constructed. Most people don’t engage that deeply with investments so they don’t truly understand where and how they could make the most money. So they just let the experts handle it and those experts usually go with conventional investments and create a traditional IRA.

However, if you feel that you’re more than capable of handling your own investments, then you can take the reins into your own hands. With a self-directed IRA, you decide where the money goes and how long it stays there to make the most profit from these investments. Since your custodians ultimately invest according to your decisions, it opens up a lot of room for you to invest in.

The investment options for either type of IRA overlap, it’s pretty difficult to list them all, but the five things you can’t invest in, are:

I’ve already said that I prefer SDIRAs over IRAs any day. It’s not just a matter of opinion really and although I may be well versed in managing investments, there’s still a pretty solid case to be made. With traditional IRAs, you’re always going to feel like your financial security is out of your control and so are your investable funds. There’s this nagging feeling in the back of your mind that you can do better than this and if you feel like you can I think anyone should take that chance to manage their own investments.

Ultimately, the choice lies with you; however, if you’re good at financial management and know-how to manage a portfolio, it’s probably worth a shot to take greater control over your finances instead of listening to a financial dictator. The most financially successful people in the world direct their own IRAs and they tend to make room for tax exemptions and holdings that will probably last generations. An SDIRA is not the only option, but if you know what you’re doing; it’s definitely the best one.

For your Free Guide to protect your hard-earned money with a self-directed IRA, please DOWNLOAD HERE

The Ultimate Guide to Going Offshore is probably the most extensive Guide on the Internet today. You can download a copy for your library absolutely free.

Resources You Didn’t Know You Needed Before Retiring Abroad