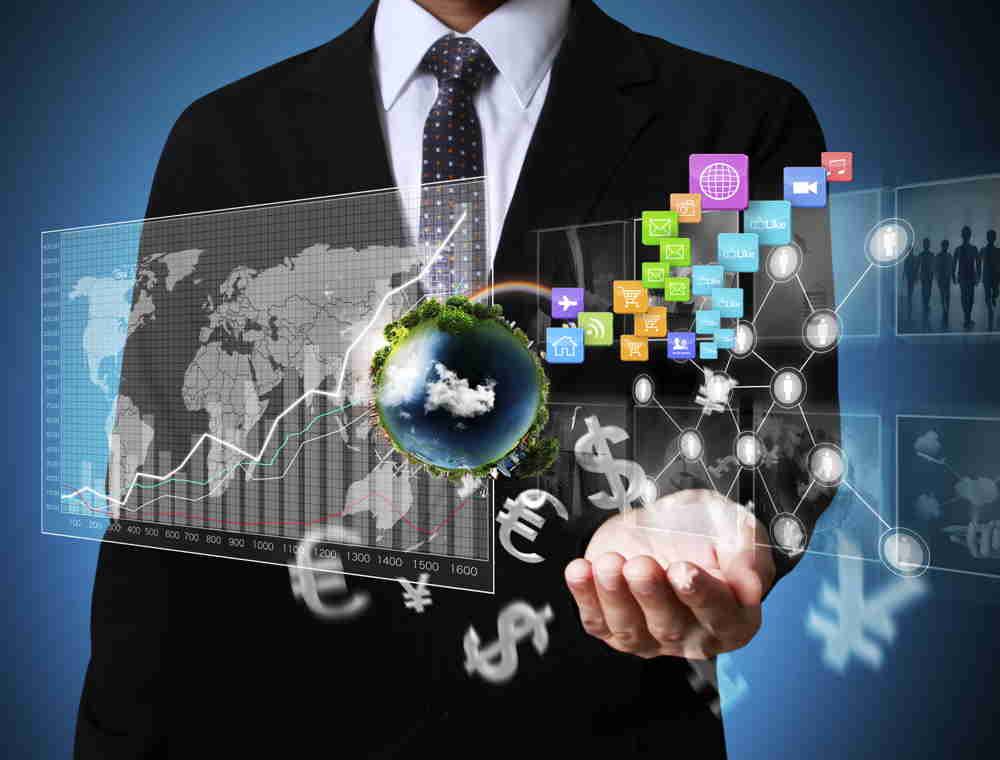 When you have an active business offshore generating foreign source income, you can generally retain those profits in the foreign corporation tax deferred. Foreign retained earnings can remain in the corporation indefinitely and will be taxed in the United States only when paid out as a dividend.

There are substantial risks associated with offshore tax deferral in an active business. For example, unfairly valuing the contribution from a group offshore in a large business (transfer pricing), management and control from the US of workers abroad, pushing the bounds of the foreign earned income exclusion for small businesses, and the use of nominee shareholders to avoid Controlled Foreign Corporation status, are all major risks.

Foreign source income is profits generated by work performed outside of the United States. The perfect scenario for foreign sourced profits is a US citizen who lives in Panama and operates her business through a Panama corporation.

This business has 6 employees and an office in Panama. All the work to generate the income is performed in Panama, the country of incorporation. Your customers contract with the Panama corporation and pay into a Panama bank account or by credit card through a Panama merchant account.

This is the perfect scenario for foreign retained earnings… and one that I rarely see. The risks of offshore tax deferral come from each and every step away from this scenario.

Here are the risks of offshore tax deferral and how to avoid them.

The first risk is when the owner lives in the United States and the business is based in a foreign country. When the beneficial owner / operator lives abroad and qualifies for the Foreign Earned Income Exclusion, her audit risk is greatly reduced.

In order to qualify for the FEIE, you must be a resident of a foreign country for a calendar year and spend less than 5 months a year in the US, or be out of the US for 330 out of any 365 day period.

If you want to spend time in the United States, then you will need residency in your country of operation. The easiest second residency option is Panama. You can become a resident of Panama with an investment of $20,000. For more on this, see: Best Residency Program.

Qualifying for the FEIE means you can earn up to $102,100 in wages from your offshore corporation tax free. If both spouses work in the business, then they can take out over $200,000 per year.

The rest can usually be left in the offshore corporation tax deferred as retained earnings. This is the most basic form of offshore tax deferral.

Note that only foreign source income is eligible to for tax deferral. Income is sourced where the work is done. So, if you spend 8 months working in Panama and 4 months working in the United States during the year, it’s likely that 66% of your income will be sourced to Panama and eligible for the FEIE and to be retained in the company.

That also means that about 33% of your income will be attributed to the United States. It will go on your personal return as business income subject to ordinary income tax plus self employment tax.

The FEIE is the most basic form of offshore tax planning. What usually happens is the owner or parent company are in the US and a division is set up offshore. The concepts are the same, but the level of complexity goes up by a factor of 10.

The risk with the FEIE comes from those who spend too much time in the US. The vast majority of audits are of those using the 330 day test rather than the residency test. If the IRS finds your calculations are off by even one day, you will lose your entire Exclusion!

I can’t stress enough how important it is to get residency in a foreign country if you’ll be sending any time at all in the United States. Also, you should set up in a country with a simple residency program like Panama, and one that won’t tax your offshore company profits.

If the foreign division is totally autonomous, then it’s likely most of the income it generates will be eligible for offshore tax deferral. This is especially true when that division is selling into foreign countries and has little contact with the United States.

Assuming the fair market value of the work abroad and the work performed in the US is 50/50, then half the profit, or $50 per sale, could be attributed to the offshore company.

The risks of offshore tax deferral with a foreign division lie in calculating the fair market value of the services provided by the offshore group. If you have 10 software engineers in San Francisco earning $200,000 each and 10 call center workers in India earning $20 day, the FMV of their contributions aren’t equal.

These employees are NOT equal in the eyes of the IRS. The FMV calculation will look at the cost and skill of these workers and allocate the majority of your income to California.

The bottom line is that clients are always looking to push the bounds of offshore tax deferral. One step at a time, and they eventually walk off the cliff. And this is why you need a US tax expert to quarterback your international business.

There are a million possibilities and even more pitfalls. Some are during setup and others during operation. You should be running most decisions past your offshore business planner to ensure the scales remain balanced.

I hope you’ve found this article on the risks offshore tax deferral to be helpful. For more information, you can reach us at (619) 550-2743 or at info@premieroffshore.com. We’ll be happy to assist you with an international tax plan and to ensure that plan remains in compliance as you move forward.

The Journey is More Important Than the Destination