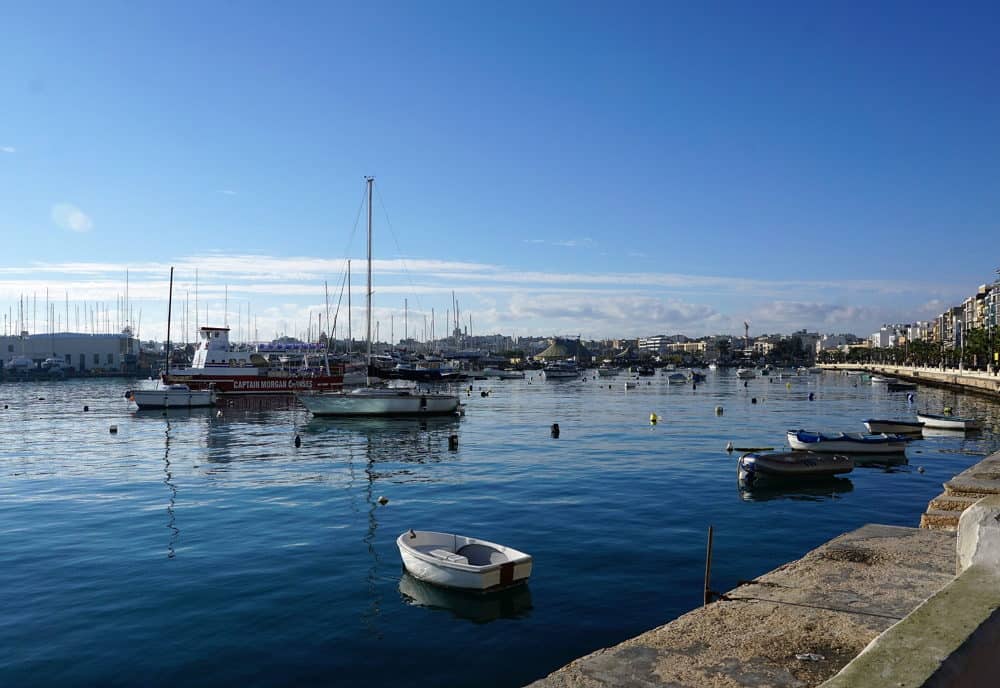 If the idea of beautiful beaches, friendly people, the political stability of the EU, and a beneficial residency/citizenship program are what you’re looking for in an overseas retirement, Malta might be the place for you.

With its proximity to Italy and northeastern Africa, plus periods of French and English influence, Malta is one of the most culturally unique nations in the world.

The national language of Malta is Maltese, officially taking this place in 1934, replacing Italian (which had been the national language in some variant since the 12th century). Today, Malta is one of the most multilingual nations in the world, making a retirement abroad here more seamless. Recent polls conclude that nearly 100% of the population in Malta speak Maltese, 88% speak English, 66% speak Italian, and 17% speak French. English and Maltese were also cited as the most preferred languages by the local population, so the culture shock of retiring in Malta from overseas will be less severe.

One of the joys of retiring is being able to indulge in the great pleasures in life. When it comes to food, there is no shortage of delicacies to satisfy every palate. The primary cuisine of Malta has a heavy mix of Sicilian and English influences. With so much outside influence over the years, food has become an important part of the national identity in the country, forming a unique cuisine that is both a melting pot and culturally singular. Try the fenkata, a beloved national dish of stewed rabbit.

Unless you plan on only living your overseas retirement dreams in Malta for only three months at a time (90 days in a 180-day span for a tourist visa), you’ll need to apply for some form of legal documentation. The most applicable for the standard retiree is the Maltese permanent residence permit.

Permanent residency lets you live indefinitely in Malta. It does not, however, allow you to work abroad in the country. This option is, therefore, best suited to those looking to retire abroad in Europe. Requirements include an interview process, having a net worth of €349,000 or an annual income of €23,000, and providing a clean criminal record.

This type of residency is great because you do not need to physically reside for any regulated period of time on the island, with the right to come and go freely. Once the permit is issued, however, expats living abroad in Malta will need to purchase an apartment (€70,000 minimum), a house (€117,000 minimum), or pay at least €4,150 in annual rent within one year of receiving the permit. You will also need to open a bank account in the country.

Introduced in 2012, the Malta Retirement Program is geared towards nationals from the European Union, European Economic Area, or Switzerland whose main income is from government pensions or investments (passive sources).  With the goal of promoting expatriates to come to Malta and enter the economic infrastructure, those taking advantage of the Malta Retirement Program do not have to pay property or wealth taxes and are not taxed on their worldwide income. Expats are also only taxed on overseas income remitted to Malta or that which is derived in Malta. Some other tax perks include:

It’s not the most romantic of aspects when choosing a location for your overseas retirement, but healthcare is one of the most important factors in finding a place to call home. Malta is known for having one of the best healthcare systems in the world, ranked 5th globally in 2011. If you are an expat from a non-EU nation, you will need international healthcare coverage before gaining residency in Malta. However, once you obtain a form of long-term residency, you can qualify for many of the national healthcare options at reduced costs.

I hope you’ve found this article on Retiring in Malta to be helpful. For more information, or for assistance with residency in Malta or elsewhere, please contact us HERE today!

Here are a few articles on Malta that you may enjoy reading!