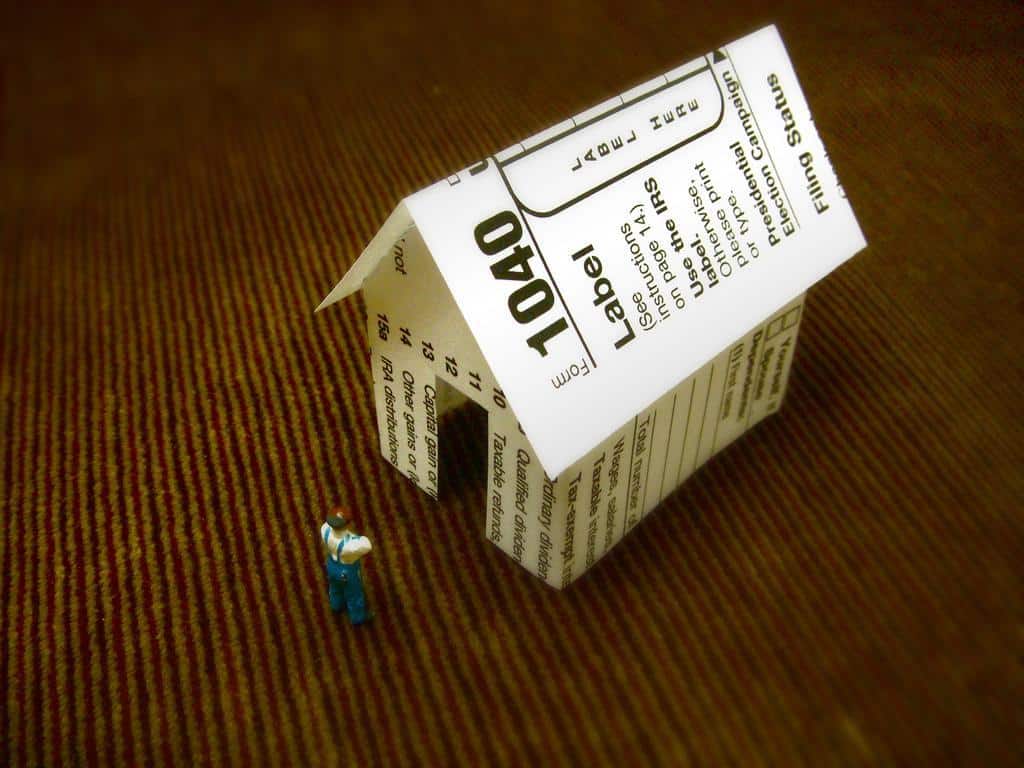 Governor Ricardo Rosselló Nevares signed Bill 1133 into law, which begins taxing all digital platforms like Airbnb, Homeaway, etc. These sharing sites are now being hit with the same very high fees and taxes as hotels in Puerto Rico.

The  bill requires Airbnb charge a 7 percent tax through PRTC per room occupancy. Collections will begin in August. It’s expected that this will bring in more than $2 million in taxes. Airbnb, located in San Francisco, has more than 4,300 hosts and 7,100 listings in Puerto Rico.

According to Airbnb census, more than 250,000 Airbnb guests stayed in Puerto Rico in the past year, an increase of 83 percent over the previous year. In 2015, Puerto Rican hosts earned nearly $16 million and $28 million in 2016. According to local government data, this has added $23 million to the islands economy.

Through this and other pending legislation, the government intends to monitor and tax all sources of of revenues from tourism. At the same time, this tax will put AirBnB hosts on the same tax footing as major hotels. And it mean’s that big businesses fears of having a competitive disadvantage and a Uber disruption is reduced.

The law specifically amends the definition of “innkeeper/host” for the different business models that have entered the market and serve as intermediaries between the hotels and guests. Entities like Airbnb, Homeaway and other digital platforms will collect “room tax” as mandated by the law. Without this amendment, there was no prior legal responsibility of these companies to collect the existing fee for occupancy of rooms.

This law codifies the agreement reached between the parties a few weeks ago. On June 22, 2017 the governor and officials of Airbnb signed a voluntary agreement to collect this “contribution.” 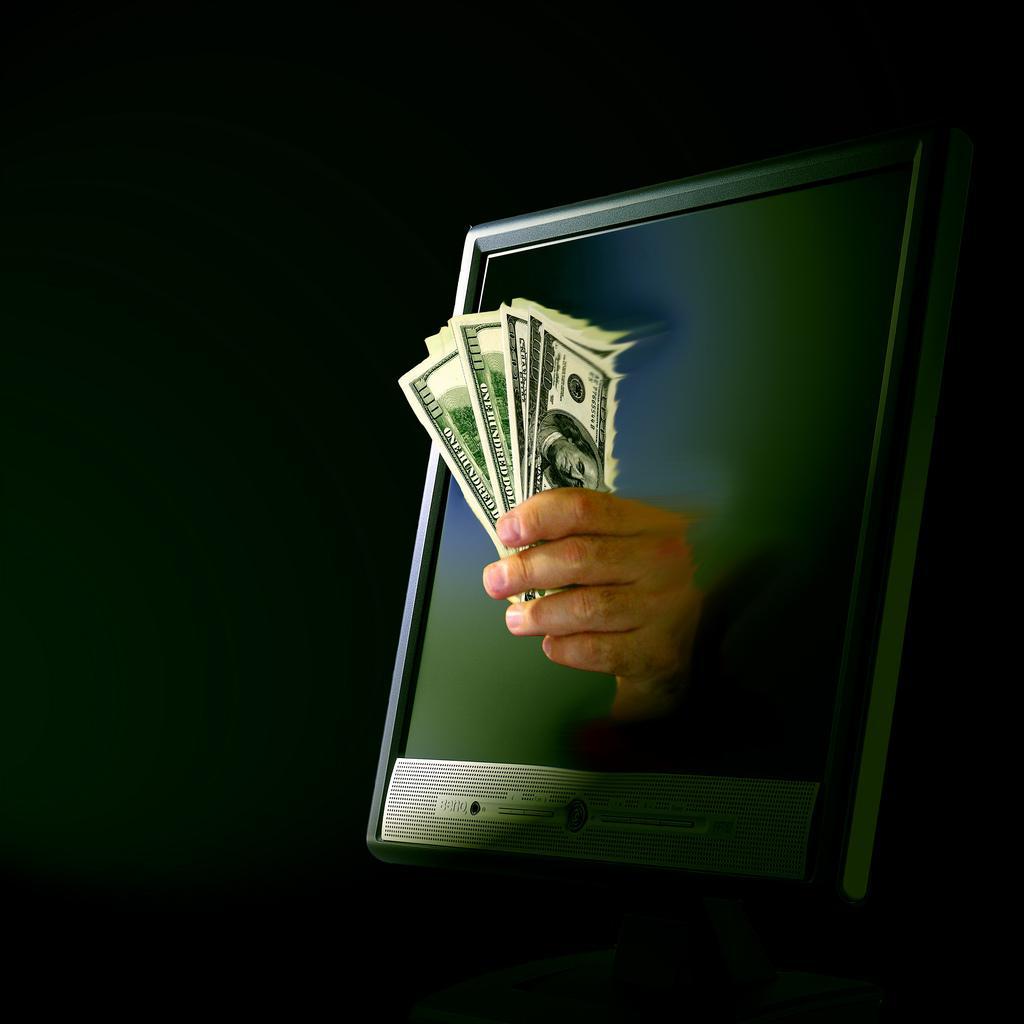 There is a workaround for US investors qualifying under Act 22. The relocation of individual investors a

ct provides full exemption on passive income and exemptions long/short term capital gains for new residents of Puerto Rico. Move to the island, spend 183 days a year here, and you pay zero on your capital gains and on your rental profits.

Under the law, passive income is any income that  does not need extra  time or effort put forth in acquiring it (not income from salary or labor).

“Building online businesses that take advantage of systems of automation that allow transactions, cash flow and growth to happen without requiring a real time presence” blogged by Pat Flynn. The definitions are pretty vague, it could mean an online broker, blogging, software, publishing, home rentals, etc. Things for which you do not require real time presence.

Home rentals online are the perfect passive investment for a bona fide resident with an Act 22 decree. In the mainland US people are paying up to 30% of this passive income from Airbnb in taxes. In Puerto Rico you would pay 0 taxes on passive income.

Requirements for Act 22 are minimal and worth the investment. They require new residents live for at least 183 days on the island, acquire residential real estate within 2 years of obtaining the decree, and opening a bank account in a Puerto Rican bank. Also, a minimum $5,000 annual donation to a nonprofit registered in PR (updated through July 11, 2017, see: Changes to Puerto Rico’s Act 20 and Act 22)

Now imagine 3-4 investment properties on the island being totally exempt from taxes. At the click of a button making a substantial amount of money and paying zero in tax to Uncle Sam.

What you need to know about capital gains

Capital gains are derived by Individual Investors for investments made (acquired) after becoming a Puerto Rico resident will be 100% exempted from Puerto Rico income taxes, if such gain is recognized prior to January 1, 2036.

Applying for Act 22, allows you almost 20 years to buy and sell properties or investment portfolios at 0% capital gains tax. Investments made outside of the island will be taxed at different rates. A variety of circumstance affect to capital gains full exemption and these will be subject to preferential income tax rates.

Investments for capital gains acquired prior to becoming a bona-fide resident are subject to 10% tax rates, if gains are received within 10 years of residency. If non-PR gain within 10 year term of residency to Puerto Rico, is US source income, US taxes apply.

A US investor may elect to apportion a part of capital gain to Puerto Rico as long as it was accrued after residency. The capital gains therefore is entitled to IRC 933 exclusion for the portion.

For example, you buy Apple at $100 per share. It increases to $200 while you’re a US resident. Then you move to Puerto Rico and become a resident with an Act 22 decree. Your Apple stock appreciates by $150 over the following 8 years. You pay US tax on the first $100 of gain and zero tax (because of Act 22) on the $150 gain that accrued while you were a resident of Puerto Rico.

A US investor recognizing Non-PR gains after 10 years of becoming a bonafide resident under Act 22, does not pay federal taxes, only 5% to Puerto Rico. Again, this does not apply to real estate located in the United States.

As stated before, any part of a capital gain attributable to the period of Puerto Rico residence would qualify for 0% United States federal income taxation and 0% Puerto Rico income taxation, if recognized prior to January 1, 2036.