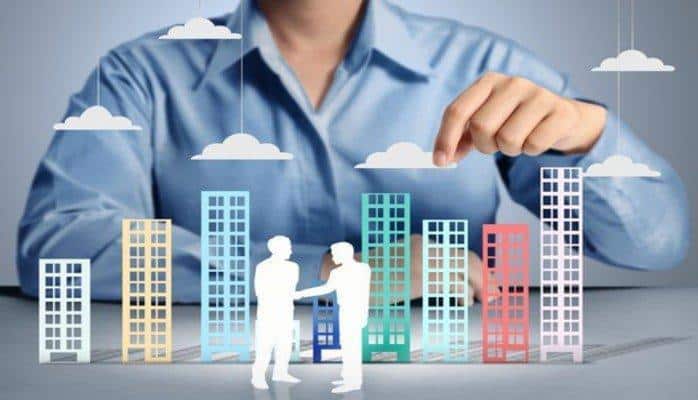 It was widely publicized by a number of media outlets that, if Donald Trump became president, many would move to Canada or any other place in the world to avoid living in a country where he would be the leader.

Even the immigration site to Canada crashed moments after he was elected president. Still, how many people actually did that. Of all the people that said that they were going to leave, did anybody commit to the idea?

The answer is not really, the number of Americans who renounced their citizenship has remained steady this 2018. Nobody really left the United States when Donald Trump became president.

Reason number one being, that it is not easy to abandon your American passport, especially if you a long concrete list of ties in the country. Nobody wants to abandon everything they have built up to that point just because they don’t agree with what the president is saying.

Second reason why Americans don’t renounce their citizenship is because Americans recognize a dual citizenship. You can be an American citizen and a French citizen at the same time. The only viable reason for an American to want to abandon their passport is for tax reasons, and there are other options to consider before resulting in that.

Americans who renounce their citizenship have to pass through a number of obstacles to complete this. Besides this, if you renounce your citizenship you are tracked by the IRS and the FBI.

It is a relief to some that the number of Americans has stayed pretty much the same, as in past years this has not been the same. When President Barack Obama signed FATCA the number skyrocketed to an almost unprecedented amount.

Fear existed in the government’s eyes that this was going to become a trend. 3 years later everything has normalized. Fewer people have abandoned their citizenship under Trump than Obama.

Even with all of the divide that exists in America there is one factor that will always drive them away, taxes. Americans fear paying taxes more than they do politics and the increasing cost of living in the United States.

The United States has the most expensive fee for renouncing your citizenship in the world, almost ten times more than the cost for other countries. America charges you a total of $2,350 dollars.

This is a staggering amount if you consider that a couple of years ago the fee was $450 to renounce and free to relinquish. If your net worth is more than $2,000,000 then you pay an exit tax which is even greater than the cost to renounce the passport.

It is considered unjust to some that even if you leave the United States, meaning that you are retired and living in the caribbean you still have to pay taxes. I completely understand Americans who renounce their citizenship for this reason.

Many countries have programs that can guarantee you a second passport if you invest a certain amount into the country. All you have to do is make a substantial investment and you are an automatic citizen of the country.

I expect the number to continue going down or staying the same. Contrary to what you hear on the news Americans are quite happy with their country. We don’t know what to expect in the future, but renouncing your citizenship might not be the correct solution. Getting a second passport from a foreign country might be.

I hope you’ve found this article on Americans renouncing their citizenship to be helpful. For more information, or for assistance forming an offshore IRA LLC or connecting with a qualified custodian, please contact us below by filling out the form, Thank you.

Panama vs Puerto Rico, which is right for your business?