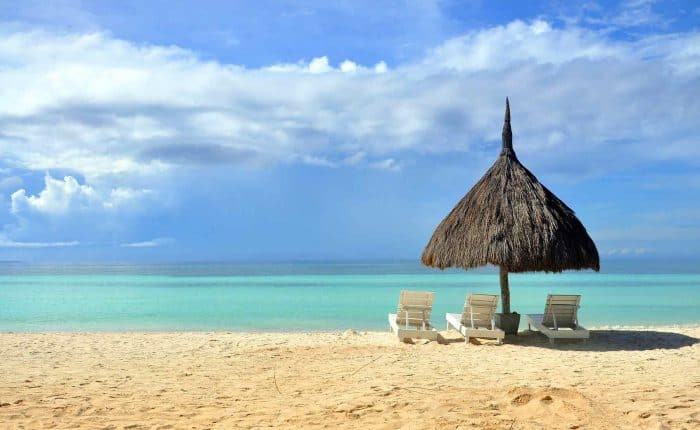 Whether you come as a tourist or plan to live in the Philippines, chances are you will first set foot at the Ninoy Aquino International Airport (NAIA) in Manila. The Philippines has five other international airports, but more than 80% of international flights arrive at NAIA.

NAIA has a long history, starting out as a US Air Force base until 1948 when it was turned over to the Philippine government’s National Airport Corporation. At that time it consisted only of a runway and a small building as its only passenger terminal. In the years since it has grown to the 5th largest international airport in Southeast Asia where more than 30 airlines from all over the world take nearly 20 million passengers yearly to visit the Philippines.

Including domestic passengers, about 42 million people pass through NAIA each year.  The airport infrastructure and facilities are designed to handle only 30 million passengers a year. For this reason the airport is congested at most times of the day, and delays to flight arrivals and departures are a frequent occurrence.

International travelers will arrive at either Terminal 1, 2 or 3. Terminal 1, which is the oldest, was completed in 1981 but recently refurbished. This 16-gate terminal services only international flights.

Terminal 4 is the old domestic terminal and is used by Philippines AirAsia and for the prop-jet services of the other local airlines.

ATMs and money-changers are located throughout the international terminals, as well as numerous shops and Duty Free stores enroute to the boarding areas. There are several banks in Terminals 1 and 2 as well.

Passengers who want to try the Philippine cuisine can choose from a wide array of restaurants throughout Terminal 3, but choices are limited in the other terminals. In Terminals 1, 3 and 4 there are branches of international coffee chains such as Starbucks, Seattle’s Best Coffee and Coffee Bean, but in Terminal 2 there are only two small local coffee shops – one of which serves as the smoking room in the international departures wing.

All three international terminals offer good massage services for reasonable prices – services that many travelers have used to help pass the time when flights have been delayed.

For passengers with onward flights from other terminals, an airport bus shuttle service can transfer them to the other terminals free of charge. The shuttle service operates 24 hours daily, and is supposed to leave every 15 minutes, but its timing is unreliable and many passengers have complained about having to wait up to an hour. Queuing time at Immigration is also unpredictable, being dependent on the number of international flights arriving at a particular time, so a minimum of three hours should always be allowed for connections at NAIA.

For passengers staying in the Philippines, airport metered taxis are available to convey them to their desired destination.  An initial flag-down rate is charged when getting into the taxi.  Meters are calibrated to charge based on distance traveled as well as time spent stopped in traffic during the hire. Uber and Grab cars are now permitted to pick up passengers from NAIA. This is a useful option if the taxi queues are long. The airport terminals have free-wifi, but it is not always working.

There are also different car rental companies located throughout the terminal. Car rental firms typically require that the passenger presents a valid driver’s license along with a photocopy of the license.  Should the license not be written in English, an English translation of the license should be requested from the Embassy of the country issuing the license.

There is parking available at all three international terminals, but at Terminal 2 it is fairly limited. There is no parking at Terminal 4.

Reasons to Operate a Business Offshore

Social Security in the Philippines