April 23 marks the beginning of the 2017 French election. Voters will choose between dozens of candidates to succeed current leader, President Francois Hollande. After the election of U.S. President Donald Trump and Britain’s decision to leave the European Union, this election will be of high interest to the entire world.

In a French election, a candidate must win at least 50% of the votes. If no one candidate is established as the winner, a second vote will be held on May 7 between the top two candidates.

There are five leading candidates, diverse across the political spectrum. These candidates have been campaigning their ideas and solutions for problems facing the country, such as unemployment, the economy, national security, and immigration.

Recent polls say that National Front candidate Le Pen is ahead of the other four candidates, but not popular enough to win the 50% needed – so she will likely make it to the run-off election. She gained popularity after distancing herself from her father, Jean-Marie Le Pen’s more xenophobic policies when he ran and lost in 2002. 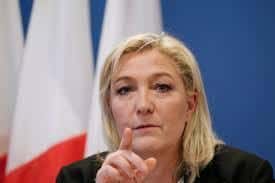 Despite her popularity, polls say Ms. Le Pen would be defeated in the second round to Emmanuel Macron, according to BBC, due to lack of support of a traditional political party. The youngest of the candidates, Macron worked as the economic adviser to President Hollande. He is known for his pro-business policies aimed at boosting economic growth. 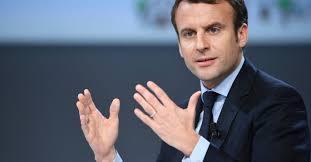 Republican Francois Fillon was once the front runner but has lost support after allegations that his wife and children were paid public money for jobs they never held. Though he has been summoned to appear before an investigating judge, he refuses to step down from the election. He instead says he is a victim of “political assassination.” 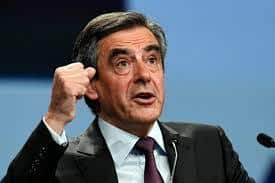 Benoît Hamon, known also as the “French Bernie Sanders,” has a plan to introduce a universal income which would be applied to those with a modest income first and later expanded to all French citizens by 2022. 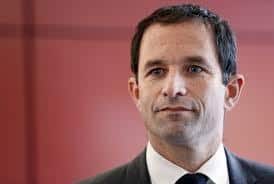 The French Communist party has backed Jean-Luc Melenchon of the Left Party. Among his concerns are climate change and means of production, trade, and consumption. In the 2012 election, he received 11% of the votes, placing him fourth. 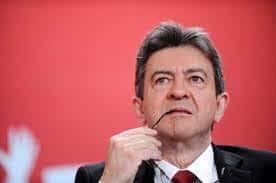 To run for president, candidates must be a French national who is at least 18 years and receive 500 endorsements from elected office holders.

Current president, Francois Hollande, pulled out of the election due to low ratings. He will be the first French president to not run for a second term in modern history. 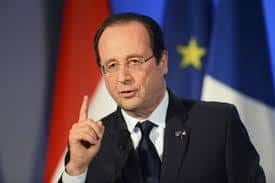 One major focus of the campaign is the overriding issue of unemployment. One in four people under the age of 25 is unemployed. In the last quarter of 2016, the rate of unemployment was 10% and has only dropped 0.2% since. France has the 8th-highest unemployment rate in the European Union.

France’s economy has been slowly recovering from the 2008 financial crisis and still remains an item of interest. President Hollande’s policy intending to boost the economy has yet to show improvements to the situation. All of the leading candidates see the need for deep changes in the economy. 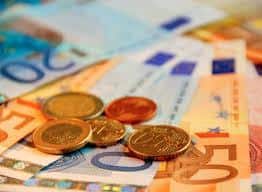 High on the agenda this election are security and immigration. France remains in a state of emergency after a number of terror attacks. 320 people have died in terror attacks since the beginning of 2015.

Tens of thousands of immigrants have entered France, seeking asylum from the conflicts in Syria and Iraq. The country had 85,000 applications in 2016. Figures from 2014 show that 8.9% of the 65.8 million population were immigrants. France has the highest Muslim population of any of the EU member states, with about five million Muslims.

The National Front has made immigration a major issue, saying jobs, welfare, housing, and schooling should be given to French nationals before being offered to immigrants.

Other EU countries have elections coming up as well, including the Netherlands in March and Germany in September.