My Adventure to the Philippines - Escape Artist

My Adventure to the Philippines

If you come to Southeast Asia, you will learn fairly quickly that certain countries have become saturated with backpackers that have flooded the place with foot traffic and have trashed areas once known for natural beauty. I found this to be the case in Thailand, Vietnam, and tourist traps in Indonesia, like Bali. It was disheartening to say the least, but then I realized I fell into the tourist traps, too. When I googled top places to visit in Asia, I came to discover many people had the same idea as well.

As a person who backpacked through 8 countries in Southeast Asia, I was looking for places away from the party scene that were still preserved and full of beauty. Although, there are many islands you can explore from Vietnam to Thailand to Malaysia that are full of endless beauty, I wasn’t as impressed as when I traveled to the Philippines.

A country with over 7,000 islands, many uninhabited, the Philippines are a beach lover’s dream and the perfect getaway for couples. They say during low tide that a few hundred islands are visible for a couple hours, which adds to the list of deserted islands that encompass the country. 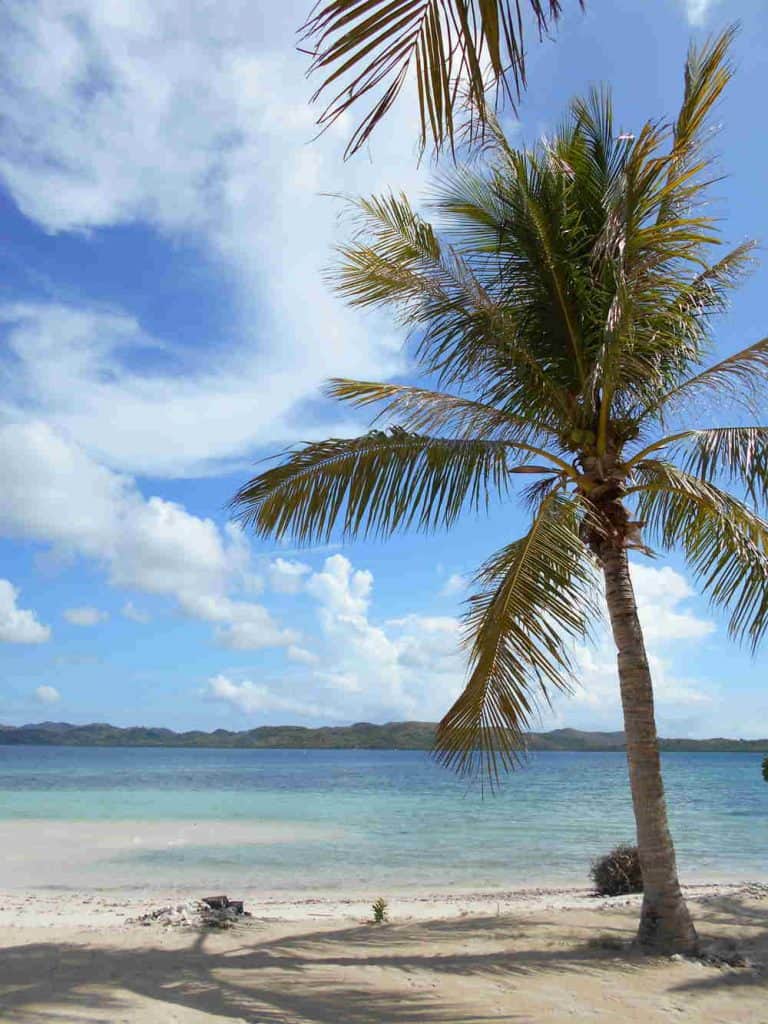 When I first arrived, I was prepared to handle the hot and crowded streets of Manila, known infamously for its ability to make even the most seasoned traveler feel unsafe. Dependent on which part of the town you are in, you may be exposed to severe poverty or even crime, and you will notice armed security guards that patrol major businesses and are paid to keep the streets safe for tourists. But once you get out of Manila and fly on one of the small, local airlines, or take a ferry to one of the many beautiful islands surrounding it, you’ll be so enamored with the natural beauty of this country and easily forget any stress you had before.

I took a ferry to Coron, known for world-class snorkeling and scuba diving. The area is surrounded by 24  Japanese ships that were sunk by Americans during WW2. Some of the ships are shallow enough for snorkelers to see without having to dive down. Covered with barnacles, coral, and home to many oceanic species, it was a wonderful experience. For a mere $20 USD you can go on a private boat tour of the several islands, dive in for memorable snorkeling in this underground oasis, and be sure to have a lunch included with the price. Motorcycle rentals are also available on the island for a small price.

From there I traveled onward by ferry to the island of Palawan, voted as the #1 island in the world in 2015. In the north is the small town of El Nido, where I took boat tours to some of the most beautiful, white sandy beaches surrounded by crystal clear water and lush greenery. Here you can be sure to find a taste of nightlife, as restaurants and bars set up shop right on the sand.

After a week exploring and resting in the town of El Nido, I decided to move on to a much smaller town called Port Barton. The town has limited electricity, but boats set up to accommodate tourists along the beach. It was here that I saw some of the most unique beaches like StarFish island, a tiny island covered in live starfish with water that is only knee deep or less. Among them were massive sea turtles swimming freely in the crystal clear waters. A breathtaking site. 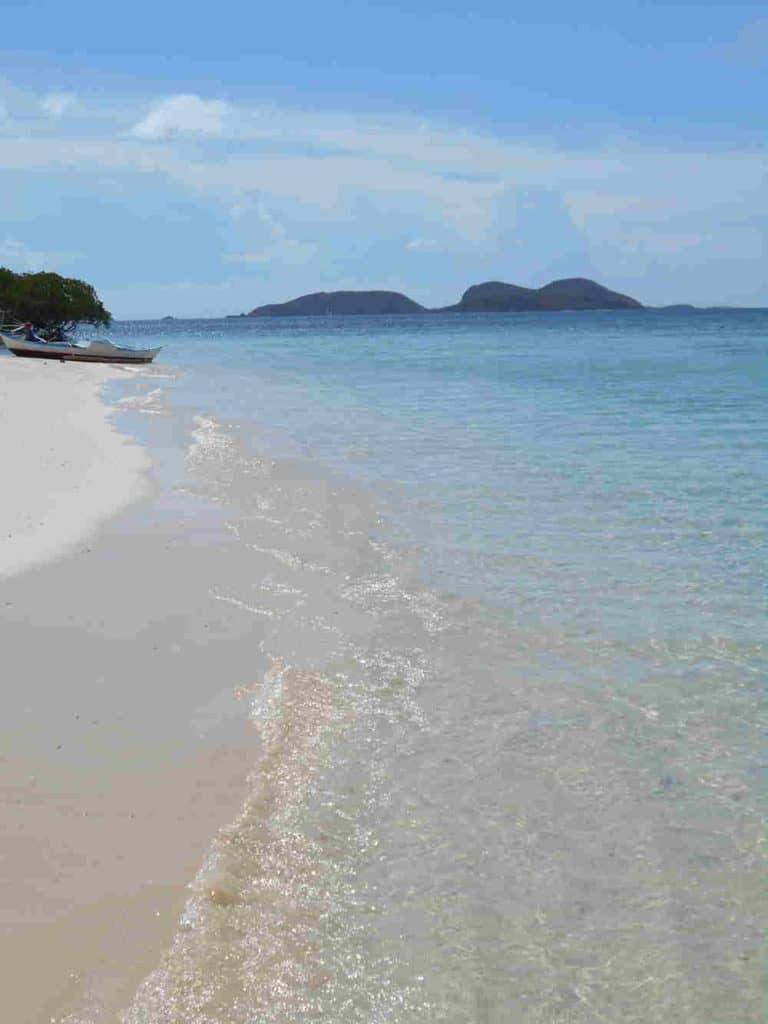 While I was on the island, I realized I didn’t want to miss out on the opportunity to see the Underground River, voted one of the seven wonders of the world. For a small fee, I traveled by van to the southeastern part of the big island. Located in the capital city of Puerto Princesa, the vibrant blue Underground River stretches miles into a murky cave where many nocturnal species call home. Tourists wear hard hats to protect themselves from bat droppings as they cruise silently on boats through this cave to avoid disturbing the animal life. I felt like I was on a ride at Disneyland as the experience was thrilling to say the least.

If you get the opportunity to go to the Philippines, there is almost too much to see in a short amount of time. From Boracay to the Banaue rice fields in the North, be sure to make a checklist of what’s most important to you and give yourself ample time to travel between various locations, as everything is spread out and usually across bodies of water. I can guarantee you won’t regret it.

Surfer’s Paradise in the Southern Pacific Zone of Costa Rica