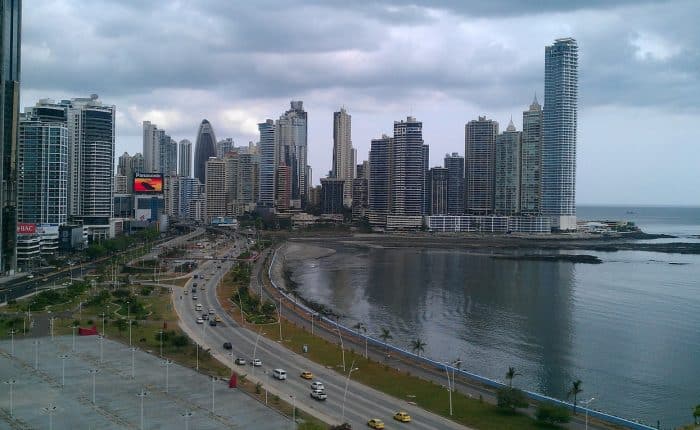 We’ve been talking about the Central American real estate market and the difficulties associated with determining the value of properties in emerging markets. In order to assist us with scouting and comparing properties throughout many regions and countries, we identified 5 Land Development Stages that all emerging markets go through.

So far we’ve covered Stage 1 land that’s mostly owned by locals and is valued based on its agricultural worth to the community. Then we mentioned how those rural areas progress to Stage 2 when pioneers see the potential in the land, beyond its farming capacity, and begin to jump through all the hoops necessary to buy up large tracts that they’ll ultimately sell to investors or even end users who plan to do something grand with it.

We also explained why the transition phases, particularly the jump from Stage 2 to Stage 3, are the best times to sell land to maximize your profit. Here’s a taste of what comes along in Stage 3 that really sets the wheels in motion for an area’s or a property’s progression from an undeveloped rural plot to a desirable expat destination.

Land entering Stage 3 of our model still doesn’t look a whole lot different on the surface than in the earlier stages, as the only major changes are simply with the boundary lines. But the area will really start to evolve by the time it nears Stage 4.

In Stage 3, construction may begin on basic infrastructure projects, like roads and utilities. These and other amenities will continue to add value to the land and pave the way (pun intended) for future developments. A few early buyers may even begin to build houses on their land, but most are likely still speculating and will wait a while before attempting to build or sell.

While the pool of buyers for Stage 3 land is still small, it’s made up of a wider range of individuals and entrepreneurs who aren’t necessarily large land investors. This is also the point where end users enter the market.

Buyers might still include speculators who just want to sit on the land a while. But it may also start to encompass would-be expats who want to build a home in a place that isn’t overcrowded and still offers a good value, or even savvy business owners who see the future potential for tourism operations or other endeavors.

In the meantime, the land in the surrounding community will continue to be bought by pioneers and large land investors, as one area’s development will kick-start interest throughout the region. The whole area will start to look like a bullseye, with a central hub that’s developing steadily, as the progress continues to radiate outwards into the outlying areas.

What Signals the Transition to Stage 4?

The key to recognizing the transition from Stage 3 to Stage 4 in our model is identifying when the focus begins to shift from land to housing. We don’t mean a few cabanas sprinkled here and there on the hillside, but a cohesive residential product that’s available to mainstream buyers.

When a developer starts construction on a subdivision or gated community and people start to actually move in, then what follows is a snowball effect whose momentum will propel the area right on into Stage 4.

As residents move into the area, various businesses will soon follow, hoping to capitalize on the new consumer demand in a previously unreached area. The increase in businesses and services then attracts even more people to the area, including expats and tourists.

And the cycle continues as more and more homes, and eventually hotels, are constructed to accommodate the growing population.