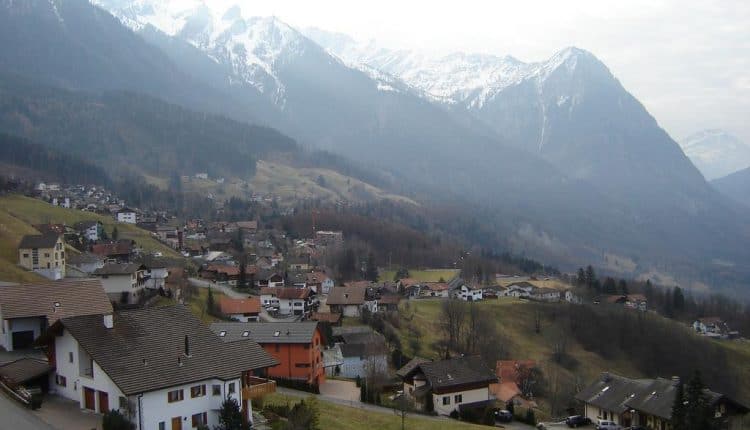 As countries compete for crypto business, one country is landing many of the big fish. The small European country of Liechtenstein is welcoming all the discarded cryptocurrency companies from Switzerland and elsewhere.

To put it directly, Liechtenstein is imposing laws to promote foreign investment by cryptocurrency firms. They are designing those laws to compete with Switzerland and Liechtenstein has become a top jurisdiction in the middle of 2018.

For a more general post on the topic, see: Where to Start a Cryptocurrency Exchange – Crypto Friendly Countries

Trades are done once a day and cryptocurrencies can be purchased with euros, US dollars and Swiss francs. The bank’s general director of clients, Frick Hubert Büchel, said that the bank intends to incorporate crypto banking at the same level of quality as traditional banking.

The bank, founded in 1998, has tried to differentiate itself from the competition in the small European country by presenting a storage and investment service for digital currencies that is “in demand” beyond its borders.

The most interesting aspect of all of this, is that Bank Frick in spite of being a bank destined to the citizens of Liechtenstein has also announced that it will enable its platform for any European entity that is interested.

Besides inaugurating various online platforms that will allow residents around the world to invest in cryptocurrencies, Liechtenstein has also began experimenting with blockchain by promoting laws associated with the technology.

The so-called Block Chain Law was announced by Adrian Hasler at this year’s Finance Forum on March 21. According to Adrian Hasler, the new law deals with the integration of current business models in regulatory terms to give companies and their clients a legal basis. The planned law is expected to be distributed for consultations soon.

This law seeks to regulate this transformation of the “real world” in a digital blockchain trading system, and with it, the basic services based on it. So that new business models can be created and legal security can be increased for all the involved parts.

Blockchain can serve as an important tool for a variety of economic applications, covering not only payment transactions but broader financial solutions, industrial use cases and general applications.

The proposed Blockchain Law gained steam when the prince of Liechtenstein publicly claimed that this technology could be a massive tool and if done correctly could help the country in many ways.

Recently, the crown prince of Liechtenstein, His Highness Serena (S.A.S) Alois Phillip Maria von Liechtenstein, has declared that cryptocurrencies such as bitcoin could be a way to restore the historical wealth of his family.

The prince of Liechtenstein explained that the the approach they would adopt to invest in cryptocurrencies would be a private investment fund or through investment capital or private equity.

Despite his interest and enthusiasm, the Crown Prince mentioned that his family still lacks internal experience to invest directly in the cryptocurrency market and that he still was not sure of the future of them in general.

The royal family of Liechtenstein proposing to invest part of their $5 billion dollar fortune in Bitcoin is not nothing. If this is done, this would trigger a great response from the public and maybe other royal families could follow.

For more on building an exchange, see: How to Build an International Cryptocurrency Exchange

For more on ICOs, see: Offshore Security Tokens in 2018

I hope you’ve found this article on Liechtenstein and cryptocurrencies to be helpful. For more information, or for assistance building a cryptocurrency exchange, please contact us below by filling out the form, Thank you.

5 Things You Can Only Do By Retiring Abroad