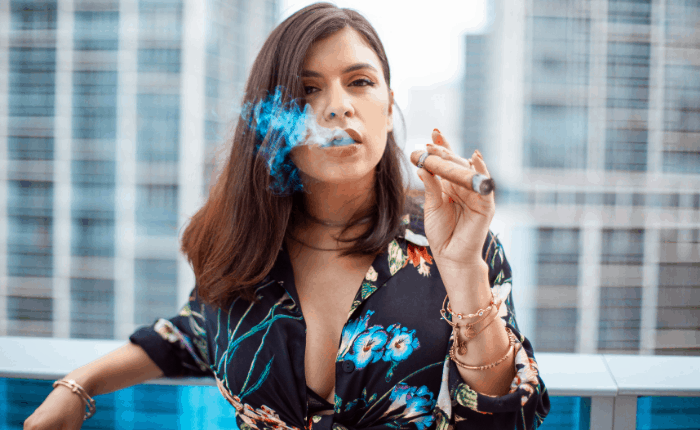 Sometimes, when I’m thinking about flag theory and the concept of the perpetual traveller, or as many like to use; Permanent tourist or prior taxpayer, I start wondering how and why labels are formed that refer to our identities as individuals. The thing is, no label comes without its expectations and once you become associated with one, it opens a can of worms that is really hard to get away from. Something like this, I feel, also happens when you think of nationalities or the legal obligations that come with being a citizen of the state. Hence, the topic for today, Legal Obligation as Determinants of The Individual Identity.

That insight is one of the most compelling points of the flag theory and the idea of Financial Libertarianism where your individual associations as members of a community force you into potentially compromising situations.

There are certain advantages to being a member of a community, but the idea that you have to take the bad with the good is problematic in the ways that it isn’t necessarily true. There is no profundity to be found in the struggle that comes with being part of a society when these struggles can be done away with. 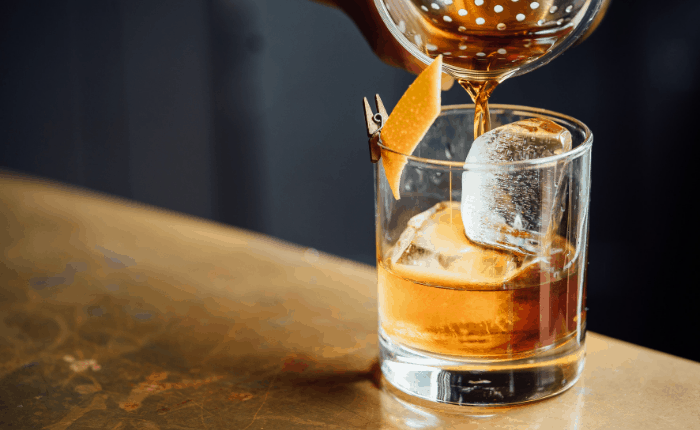 The Problems of Identity and Individual Freedom

Lawrence Stone, a professor at Princeton, delivered a lectur on the relation between nationalistic identity and individual identity. Although his context was a little different; but what he essentially pointed out was how different circumstances and backgrounds determined one’s identity.

Whether it was based on some religious doctrine, a tribal one or even a political doctrine, people used to act and behave in line with a broader set of beliefs regarding their relation to other people and as part of a group.

Now I don’t think that any social identity comes separate from certain beliefs and ideas about how one should live their lives. In many ways, the actions that we think to be appropriate determine how we are perceived as individuals, but also at a personal level our actions are also determined by the labels that we have attached.

Someone who identifies as a socialist or a Marxist would probably think that it’s great for governments to control the financial resources in an entire economy because that creates a much more equitable society.

They will act in ways that are typical of a socialist and until someone looks at how they’re managing their economic affairs, they won’t really be able to tell which particular school of thought they belong to.

Similarly, when it comes to national identities, occupying certain land doesn’t really determine what your identity is. After all, you could very well be an American residing on Chinese lands without having to give up the identity altogether. I think it has more to do with the ways in which you consider the laws of a certain constitution of a state applicable to you. 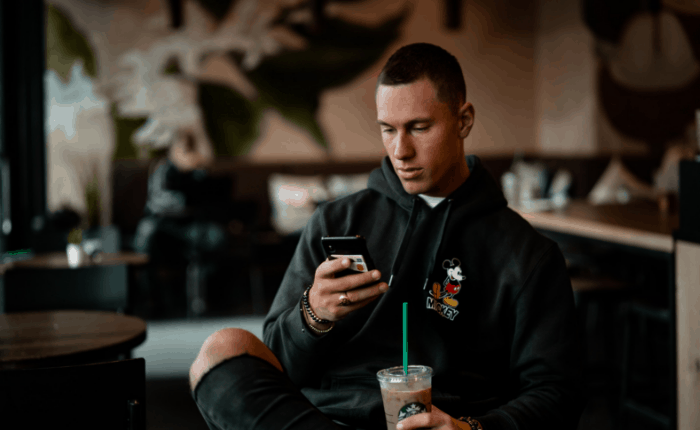 What is Flag Theory anyways?  We talk about it in depth but do you understand what it is?

The perpetual traveller or prior-taxpayer idea has been presented in terms of flag theory, wherein each flag represents one of the legal jurisdictions under which the perpetual traveller operates. The Three Flags Theory is credited to investment pundit Harry D. Schultz, who proposed that everyone should have a second passport and an address in a tax haven and that their assets should be kept outside their home country.

The idea was later expanded to Five Flags to include a place where money was earned and a place for recreation.

Whether to minimize governmental interference (via taxes or otherwise) or to maximize privacy, the theory proposes that each of the following should be in a separate country:

In 1995, financial commentator Bob Beckman commented about his residence in Monaco: “A long time ago, I was told that the most efficient way for an individual to handle his affairs was to work one place, keep his money in a second place and live in a third place. I live in Monaco. I don’t work here, my money is placed elsewhere, but managed from here.”[3]

Your Citizenship’s Impact on Individual Identity

You are a citizen of the United States of America, not because you were born there, but rather you are a citizen because you allow these laws to apply to you. You have chosen a way of living your life that is in line with the principles outlined in the constitution of the state and you would comply with those rules.

Even though this makes a fair bit of sense to me, I still wonder what really comes first. For one thing, your choice as an individual seems central to this discussion. Unless we’re going to go with the idea that state identities are inescapable because we were born in a certain place; that’s just a very oppressive thing to say.

Ultimately we choose an identity for ourselves, based on what we find agreeable about any specific set of beliefs. A lot of us don’t really question it, but I feel that’s because they aren’t aware of how limiting such self-identification can be. In fact, since legality ultimately defines what the appropriate ways to act are, it seems like legality is the determinant of our identities. This is very strange to be honest because an act of free-will (The choice of an identity) is ultimately forcing you to live in very restrictive ways that aren’t exactly in-line with your freedom.

The way that such a choice affects you is it subjects you to tax laws, financial penalties, social payments and any number of financial responsibilities that you might not want to take on. The Libertarian state (or whatever you want to call it) was supposed to undo these restrictions imposed on the individual. The more I think about it, the less I think states do justice to individual freedom. 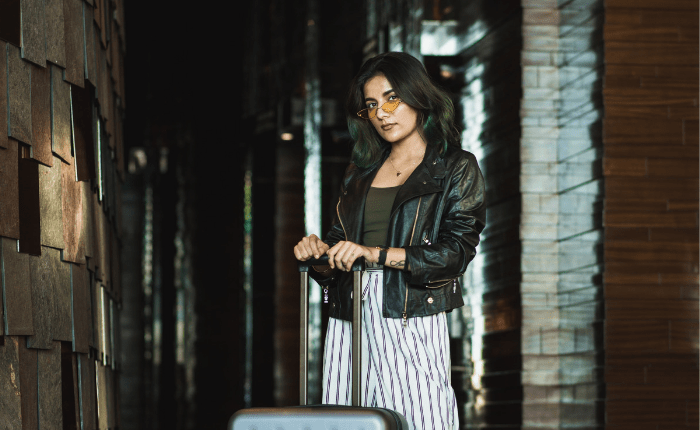 The Primacy of Individual Identity and Its Role In Economic Agency

Assuming that you feel (and rightly so) that the burdens of your nationalistic identities have become too heavy to bear, and then I would imagine it’s also absolutely justified to let those burdens go. Your associations with a certain state system, subject you to rules and regulation which may not only be internally inconsistent; such as that of many “Liberal” states but also stifling for you.

In this process, the part of your identities that are being determined by the actions sanctioned by a certain state system will be swept away and you will truly become an individual in the truest sense of the word.

When you’ve spent an entire lifetime accumulating wealth and stabilizing your financial conditions, the state system would take your hard earned money to use it for social means, which it really should be financing itself.

Economic freedom forms a very integral part of the entirety of the freedoms you can enjoy and it seems like these legalities that form the core of your identity as a citizen of the state is contrary to the idea of freedom. So you see, the Flag Theory and the concept of a perpetual traveller aren’t just about preserving your wealth. In many ways, it allows you to let go of all the compulsions that come with your associations with a certain state system and fully enjoy your life as free as anyone can possibly be.

Here is a fantastic podcast episode with Bobby Casey on anarchy and blockchain from The Expat Money Show. Enjoy!

I hope you got value from this article: Legal Obligation as Determinants of The Individual Identity. If you would like to discuss Flag Theory with our office, please reach out HERE.

Step Into a Simple Life – Own a Tiny Home in Belize

The Museum of Barbarism on the Island of Love

A Complete Guide To Buying Property In Dubai