Overview of the Laureles Area for Living in Medellin

Laureles Area for Living in Medellin 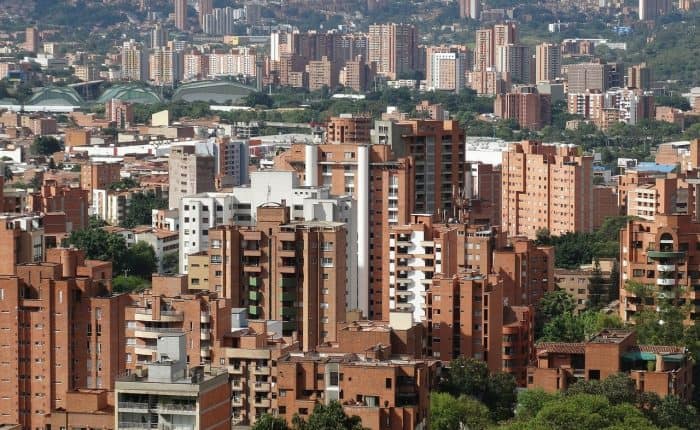 Across the river, to the west of the popular sector of El Poblado, lies the neighbourhood of Laureles Medellin.  This strata 5 area of Medellin is becoming a popular place  for entertainment, dining and living for many expats. Laurele is also a very good place to buy Medellin Colombia real estate of you are thinking of living in Medellin.

The Barrio Laureles was the first neighbourhood organized west of the Medellin River.  It was planned in 1943 by the well known Colombian artist, engineer, architect – Pedro Nel Gomez. The design was radical for the time and based on a French concept. It  broke the typical straight line Spanish concept of organizing streets and was based on semicirular concentric avenues  and diagonals with many trees and green spaces between the houses and sidewalks.  Originally the barrio was named Ciudadela del Empleado  but the inhabitants did not like the name.  Instead they renamed  their community from the many Laurel trees that line the streets.

Medellin real estate prices are less in Laureles than in El Poblado. New prices may be 3.200.000 COP per m2 rather than 3.600.000 – 4.000.000 per m2 in El Poblado.  This is why more and more expats are considering this sector of the city. As it is a strata 5 the taxes and utilities are less as well.  This area is flatter and at a lower altitude so it tends to be warmer. In Laureles proper there are many tree lined streets and this helps moderate the heat.  The second park of Laureles, around which Pedro Nel Gomez created his design, has become a popular spot for restaurants and a replacement for Parque Lleras for the expats that don’t come for the nightlife offered in Lleras. The concentric design of the roadways make driving chaotic but Laureles is definitely worth considering for a visit or to live.

For many of you, learning Spanish could be very difficult. I always find it easier to visit a country if I at least know a little bit of their natural language.  Email my friend Ollly at I Can Teach You A Language.  You will be very impressed.

Miscellaneous Information about Retiring in Brazil