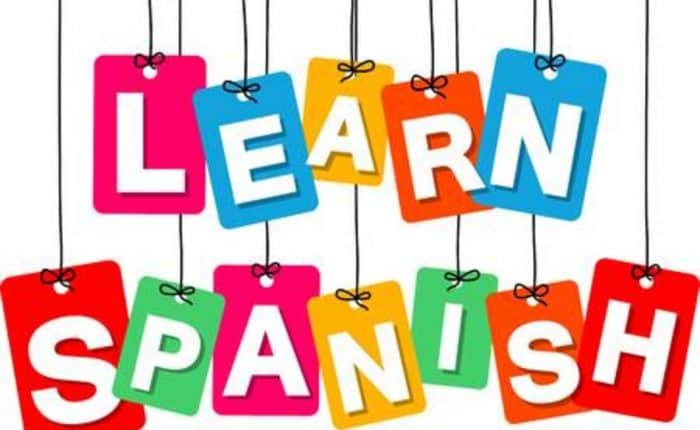 English as a Second Language

In Panama most people speak Spanish, the official language of the country. The Spanish in Panama is closer to Caribbean than Central American Spanish, and it shows some influence from English and the languages of other groups which have immigrated to the country. Defining characteristics are the shortening of words (for example, the last syllable or consonant might be omitted), and pronunciations that are somewhat more nasal.

Panama is actually home to about fourteen different languages, including those spoken by indigenous groups and immigrant communities. The country’s seven indigenous groups speak a variety of dialects, Kuna and Ngobe-Bugle being the most common. In the Bocas del Toro region, “Guari Guari” or Creole English is spoken, kind of a patois English blended with Spanish and Ngobe-Bugle words. Guari Guari may include some English derivatives, but native English speakers find it very difficult to understand!

About 14% of the Panamanian population is fluent in English, the second most common language in the country. Most professionals and business people speak English, and even rural populations have a reasonable degree of proficiency due to their interactions with tourists. There are also pockets where Japanese, Hebrew, Arabic, Yiddish and Korean can be found. Immigrants from China, many who run the corner stores and small markets called chinitos, continue to speak their native Chinese, particularly the Cantonese and Hakka dialects.

So if you don’t speak Spanish, are you going to have a hard time negotiating Panama? For the most part, no, you can usually find someone available to assist with translation. Panamanians in general are friendly and willing to help, and there are pockets of English-speakers all over the country.

But are you going to be at a disadvantage without any Spanish in your repertoire? Of course! – Spanish is the primary language here and is used for most communications. Fortunately there are numerous ways to ease this problem, some of which we’ll explore in the second part of this article.

4 Methods of Easing the Language Barrier

Mandarin Chinese is the language spoken by more people than any other in the world. Spanish is the second most popular language, with between 350-400 million native speakers. And English is not far behind in spot number three.

Almost 90% of the population in Panama speaks Spanish. So if you plan to be spending time in the country, you’re going to miss out on a lot if you don’t know the language! Fortunately there are enough options around so that you’re not going to be stranded if you don’t know any Spanish on day one. Panamanians are generally friendly and willing to help, and you can usually find someone available to assist with translation.

Learning Spanish today is more like picking up a new hobby rather than that old nightmare of conjugating verbs in high school. These days there are any number of ways to start building your fluency. All you have to do is find the one(s) that work best for you…….and practice! Here are a couple of options to explore.

And while you’re working on your Spanish, keep in mind that things could be worse……at least you’re not having to learn Chinese!