La Vie en Rose: The Fairy Tale that is Monaco 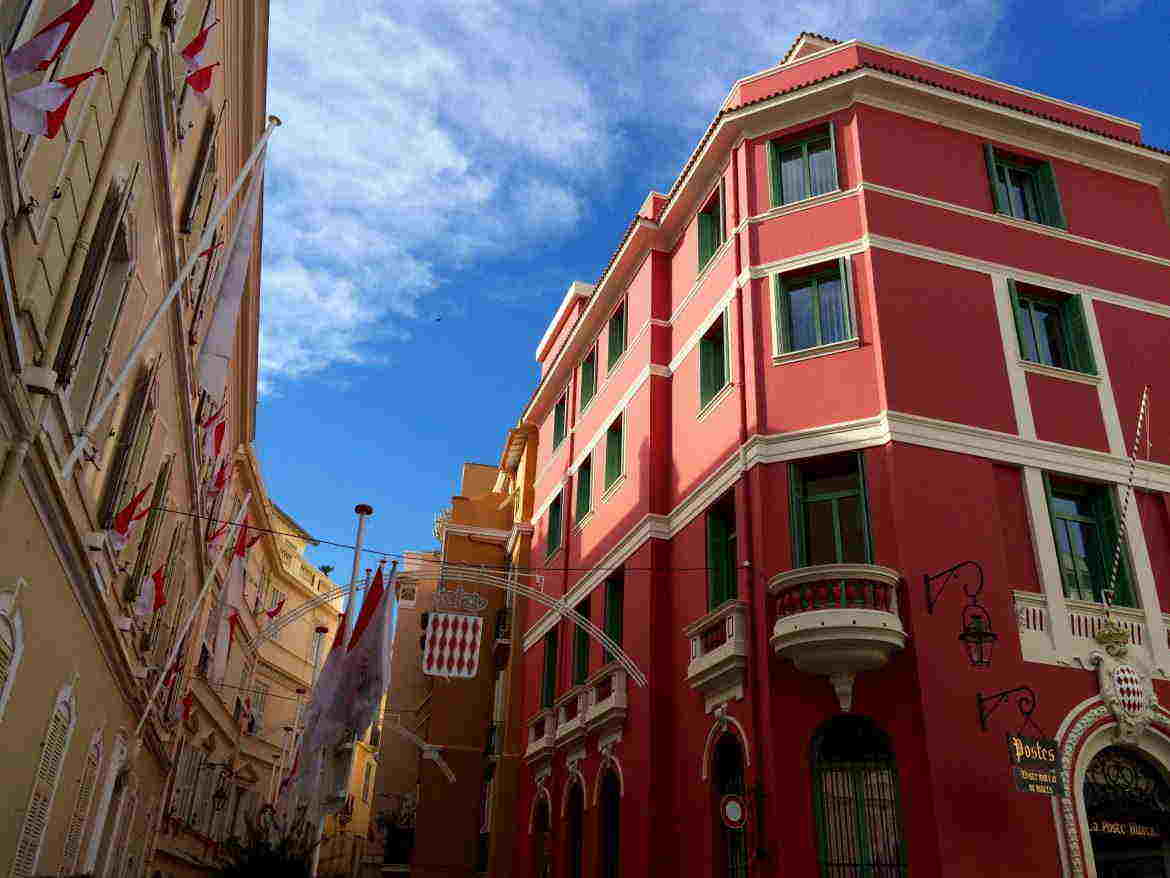 Prior to my school trip to Monaco, all I really knew about the sovereign state was its geography on the French Riviera and all of the stereotypes that pop culture so adeptly supplied me with while growing up. I am quite sure that the first time I was exposed to the idea of Monaco was when my parents told me about Grace Kelly, the glamorous American movie star from the 1950s, who was dealt a lucky hand when she met the love of her life, Rainier III, who also happened to be the Prince of Monaco. From that point on, her life became somewhat of a fairy tale, she was a famous actress and a princess. This story was told to me at a young age, alongside the classic fairy tales including Cinderella and Sleeping Beauty, following the plot of a young girl who has a difficult life in some way or another, and ends up being rescued by the man of her dreams – who also happens to be a prince.

My next encounter with this place was in the 2011 Disney Channel original movie, Monte Carlo, starring my idol at the time, Selena Gomez. The plot of this film is a spin on Mark Twain’s “The Prince and the Pauper,” where a European socialite and an American tourist who resemble each other switch places, with the tourist catching the attention of another socialite, who falls for her. Around this same time, the hit television show Gossip Girl was airing on The CW network, and the main character, Blair Waldorf, is swept off her feet by Prince Louis Grimaldi of Monaco. The writers of these works have something in common; they were interested in a story that showcased the state of Monaco. These stories seem as much a fairy tale as those in the classic children’s books, or of Grace Kelly and Prince Ranier. The plots could have easily been based on other European cities such as Paris and Barcelona, both of which are romantic in and of themselves. But why is it that Monaco, and its most popular quarter, Monte Carlo, inspire such stories?

Upon entering Monaco, you are greeted with the irrefutable beauty of the French Riviera, a view comprised of the royal blue colors of the Mediterranean and the stark ivory roofs atop the dazzling estates and casinos frequented by the world’s socially elite. Simply driving through Monaco without ever actually stopping to sight-see in the towns would leave a long-lasting impression stemming from its exterior magnificence alone. Even the best photographs and paintings fail to do this landscape justice, because to capture every single shade in the sky during a Mediterranean sunset, many of which do not yet have names in artistic terminology, is an impossible task.

Once actually on the ground and walking around, a strange sensation begins to set in, which is something that I only know as seeing the world through a pair of rose-tinted glasses. The French term for this is la vie en rose, meaning, “life in pink.” Apart from many of the houses having been literally painted pink, the entire atmosphere simultaneously exudes brilliance and tranquility, as if the city welcomes you with open arms and the promise that nothing bad can ever happen. The day that I chose to visit was exceptionally beautiful and perhaps it is not always like that, but the sky’s bright blue color contrasted with the houses of pink to create a palette that I had only seen in overly-saturated pages of fairy tale books. The appearance of each house differs, some with green shutters, others with blue, and yet somehow they seem uniform. It almost feels as if one person dreamed up a perfect vision of what Monaco was to look like, down to the accents of color on every building, and then successfully built it to become all they had ever hoped for. I think the richness in color of absolutely everything impresses me the most. How is it that the ocean and the houses and the trees remain so vibrant through the seasons and the years? The roads are a perfect black, as though the only cars permitted to drive on them go by the names of Rolls Royce and Maserati. The passengers are equally stunning, the young and the not so young, casually draped in coats of mahogany fur topped with amusing hats that resemble those from Will and Kate’s royal wedding. The entire trip felt like a dream or a scene out of an animated Disney film.

The whimsical nature of Monaco that I was fortunate enough to have experienced in my lifetime is something that can only be understood upon visiting. Perhaps it is for this reason that so many professional artists are attracted to and inspired by its ambiance.

40 Safest Banks in the World

Is Living Overseas Right for You?

5 Things to Consider When Moving (That are Often Overlooked)