The Journey is More Important Than the Destination - Escape Artist

The Journey is More Important Than the Destination 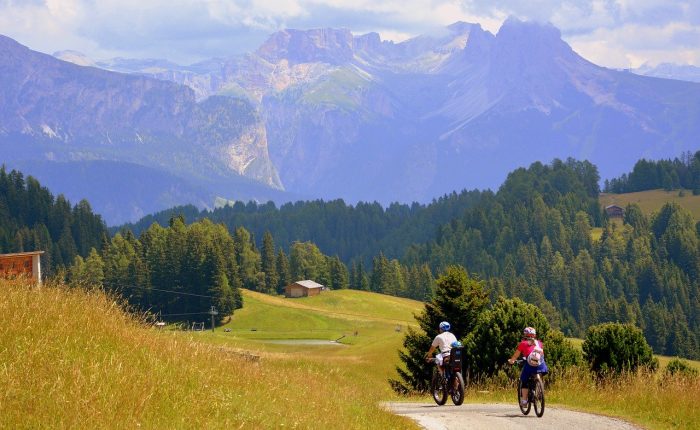 Prior to cycling long distances, I like to have a general plan of where I’ll be going and when I should reach my “destination”. My rational side proceeds to painstakingly research and draw a proposed safe route on a map, taking into account important historical landmarks & pit stops.

However, as often is the case in a continent full of history, my creative side takes over as something interesting catches my eye, causing me to deviate from the proposed route. Other times, I would have taken a wrong turn and gone too far into a different direction. Either way, as long as there’s unique experiences, I’ll be philosophical and just go along with the journey with often surprising results. When there is frustration it’s usually down to fatigue, darkness and/or my mobile phone battery has run out – usually all three combined.

Perhaps this is all a metaphor for life, who knows. In my humble opinion, it’s important to have a plan but what I find more important is that my plan must be flexible enough to ensure I venture outside my comfort zone as that is where the magic happens.

Enough writing, the following are some examples: 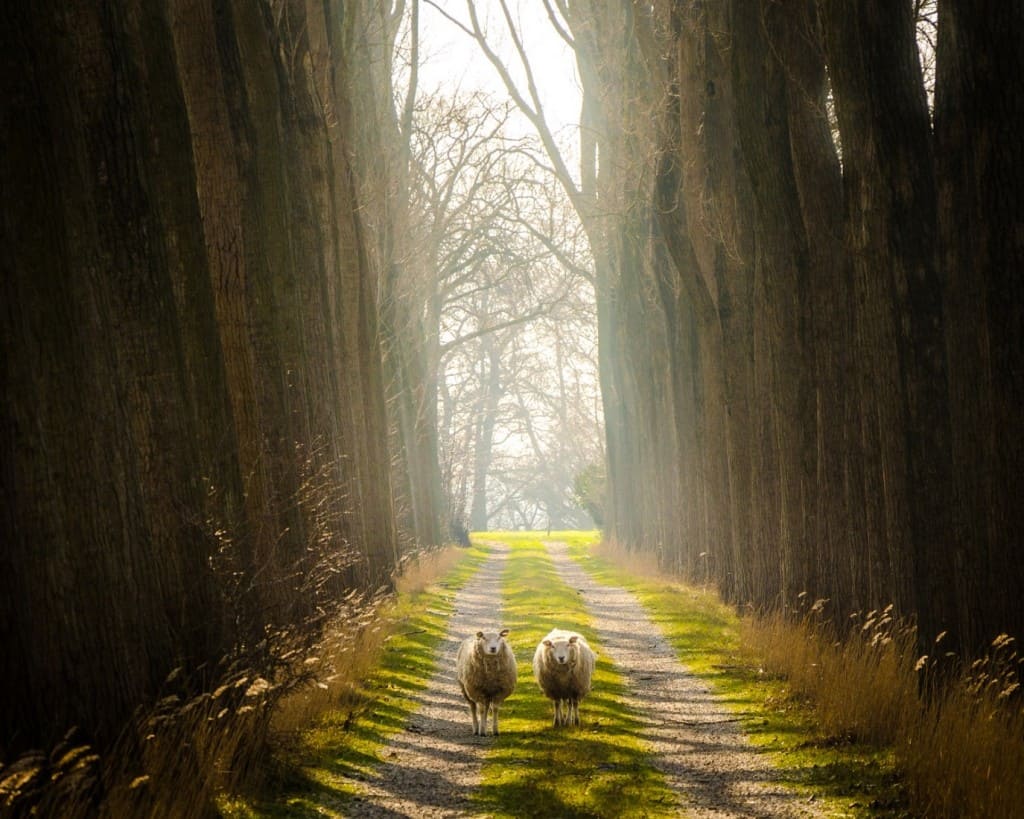 These cute/scary sheep were captured just outside the grounds of the main Heineken factory in Zoeterwoude, Netherlands.  I was on my way from Rotterdam to Amsterdam and was looking for a good angle of the massive factory when I ran into them. There was a sweet smell of burnt hops in the air. 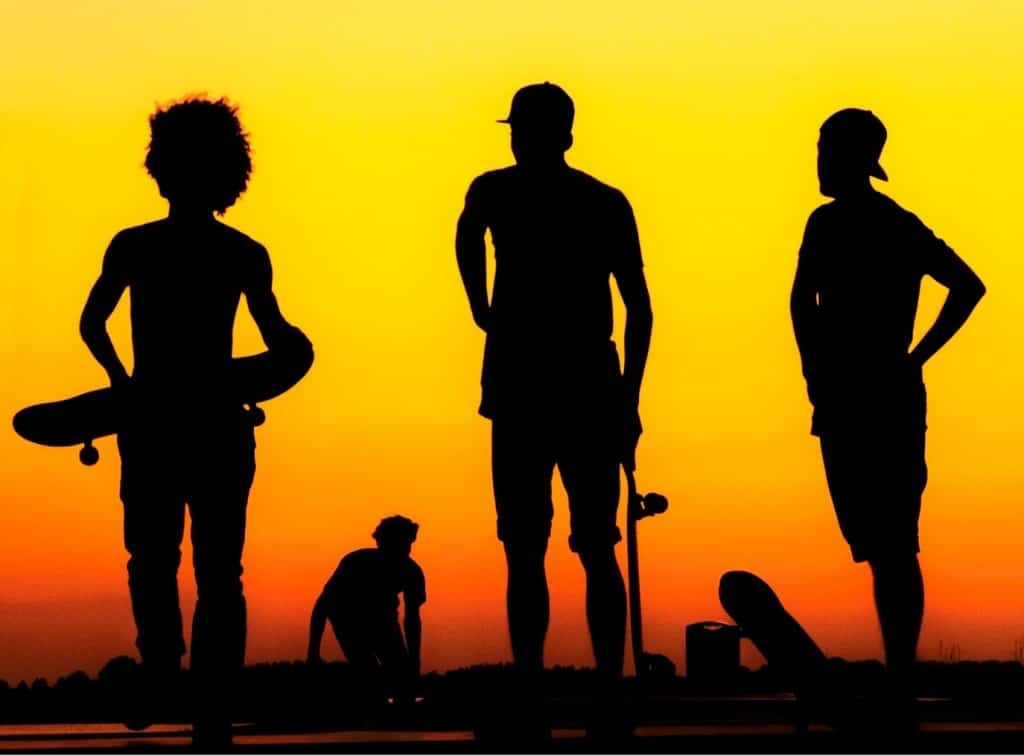 I was exploring the area north of Rotterdam along the river which gives the city its name, the Rotte. I decided to take a different route back along a town, Zevenhuisen, with its large artificial lake and skateboarding park. I was there for no more than five minutes and this was my favourite shot. 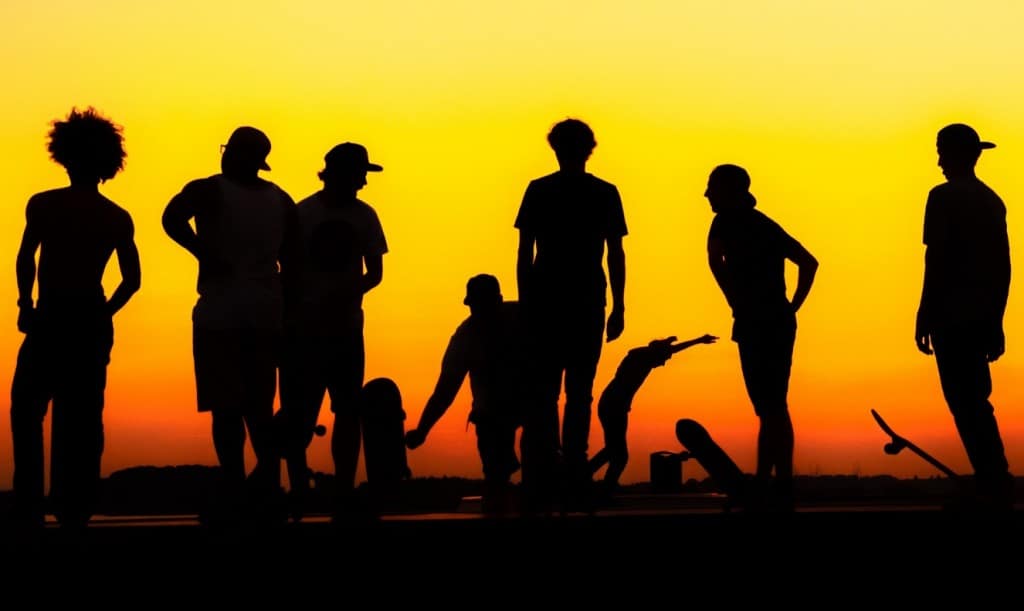 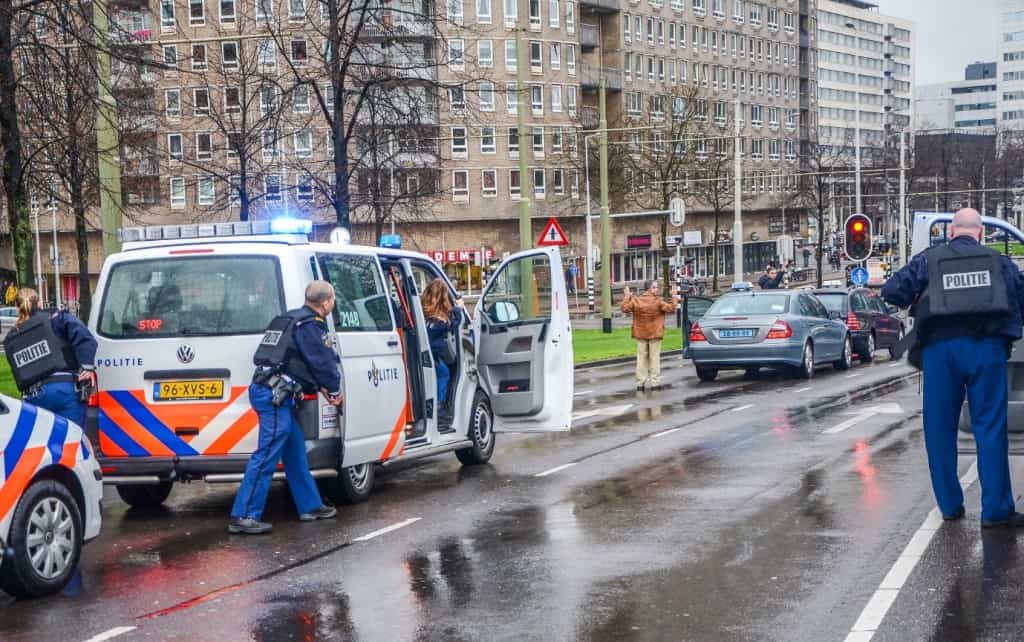 On my way to work in Rotterdam and luckily had the camera with me just in time. Five minutes before or after I would have missed it all! 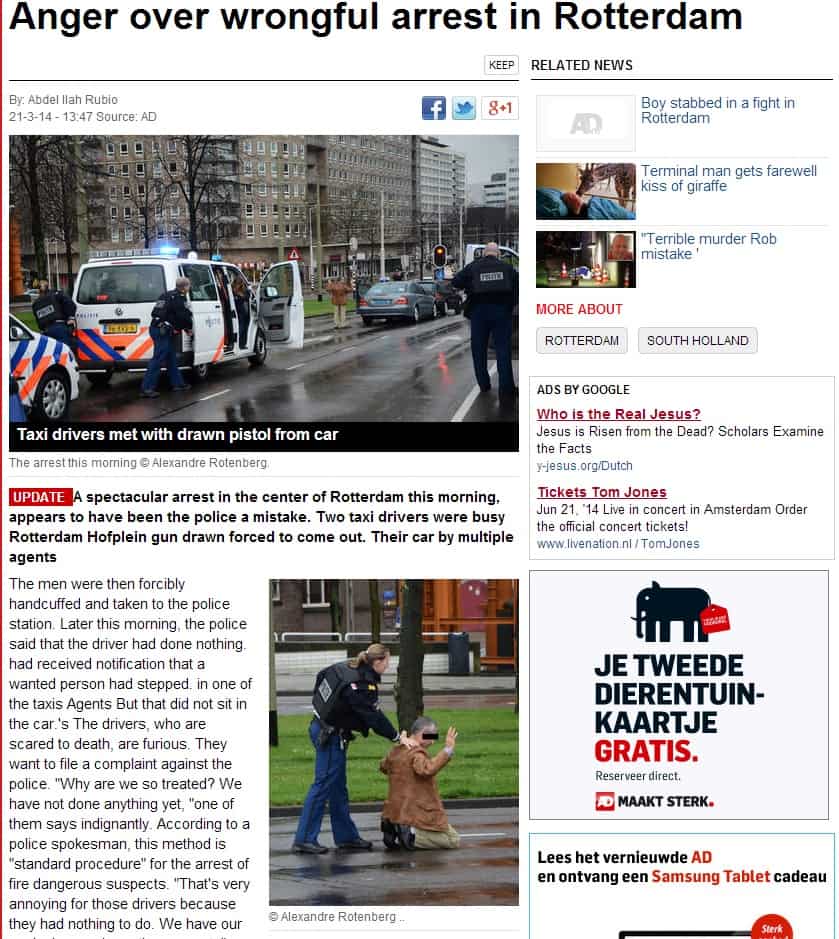 The photos were featured on a Dutch national newspaper

Onto Italy, cycling along the Naviglio Grande towards Lake Maggiore Cycling Tourism along Milan’s Canal (Navigli) Network I ventured away from the path to explore the late-medieval town of Robecco Sul Naviglio. In particular, what drew my attention was a very high wall close to the city’s 15th century castle. Inside I could just about see a beautiful garden with Roman style statues. I wondered what they were trying to protect and why so I went to explore. At the main entrance which was lined with cypress trees I could see on a distance a vintage red beetle from a wedding reception which was about to take place.

Beside the point but still interesting, the villa and castle was passed down generations from the Visconti & Borromeo families and belongs to a modern-day aristocratic family. 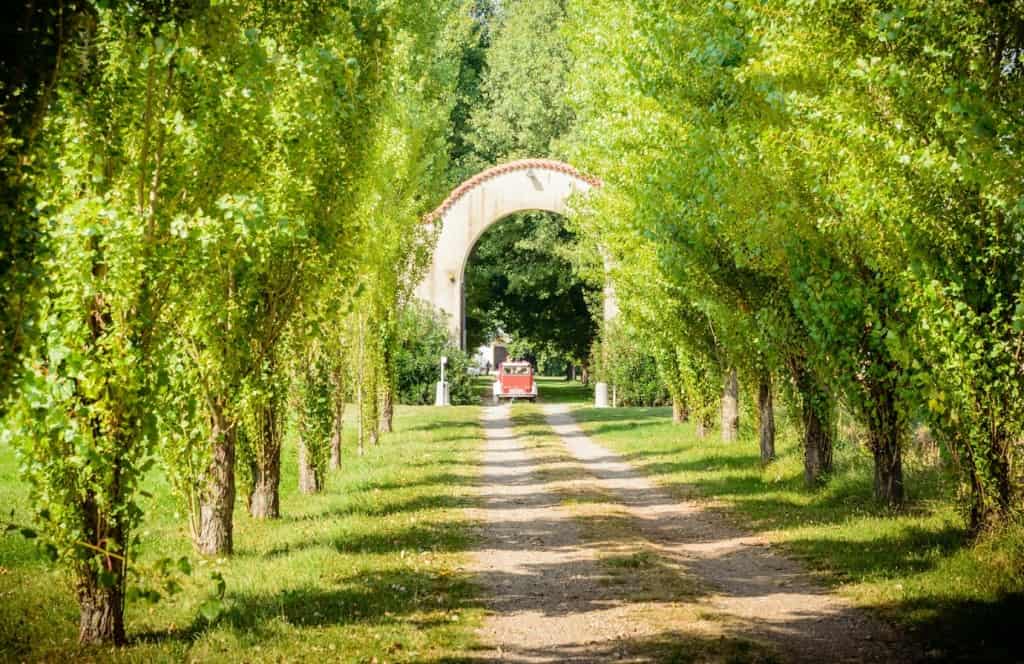 The Bridge to Nowhere

This was a rare frustrating day. I tried to take a shortcut through a dense forest where the rivers Ticino and Po meet by following signs towards a bridge, except there was no way onto the bridge (where the star sign is). All was not lost as I stumbled upon an abandoned house in the forest. 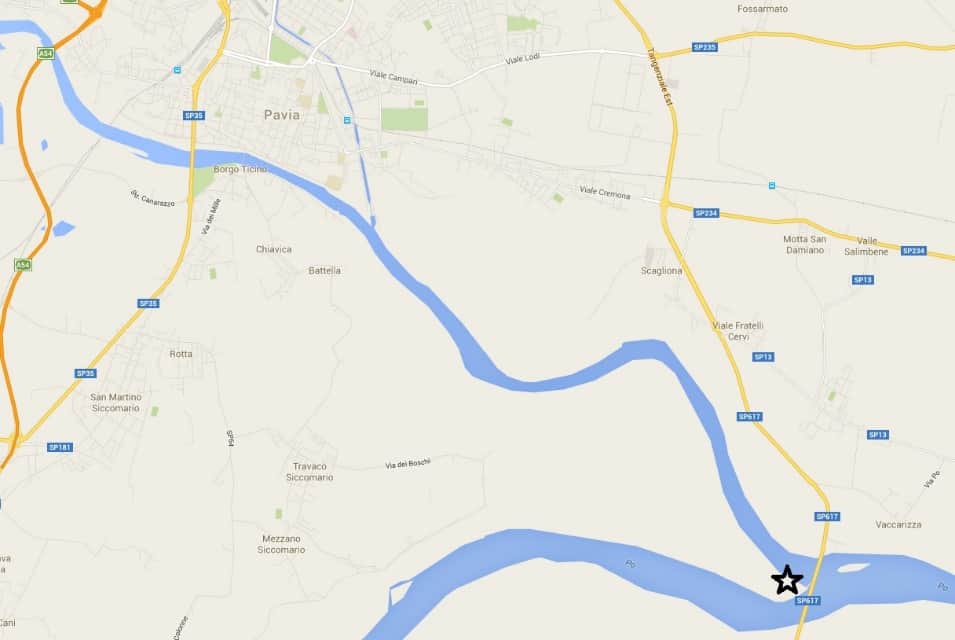 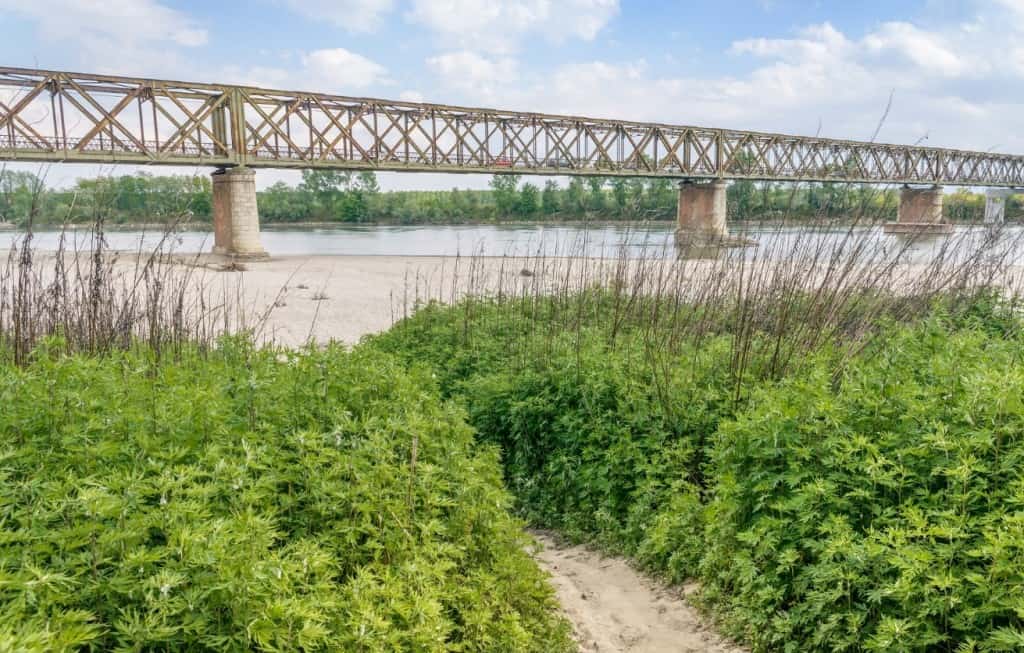 Wanted to cross this bridge, instead had to take a two-hour detour back to Pavia just when it was getting dark 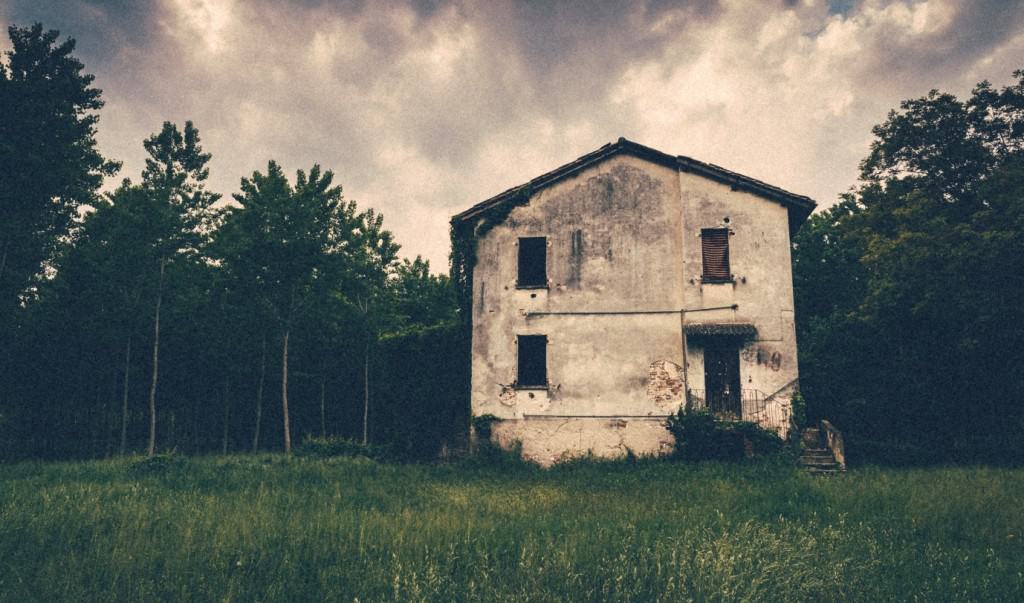 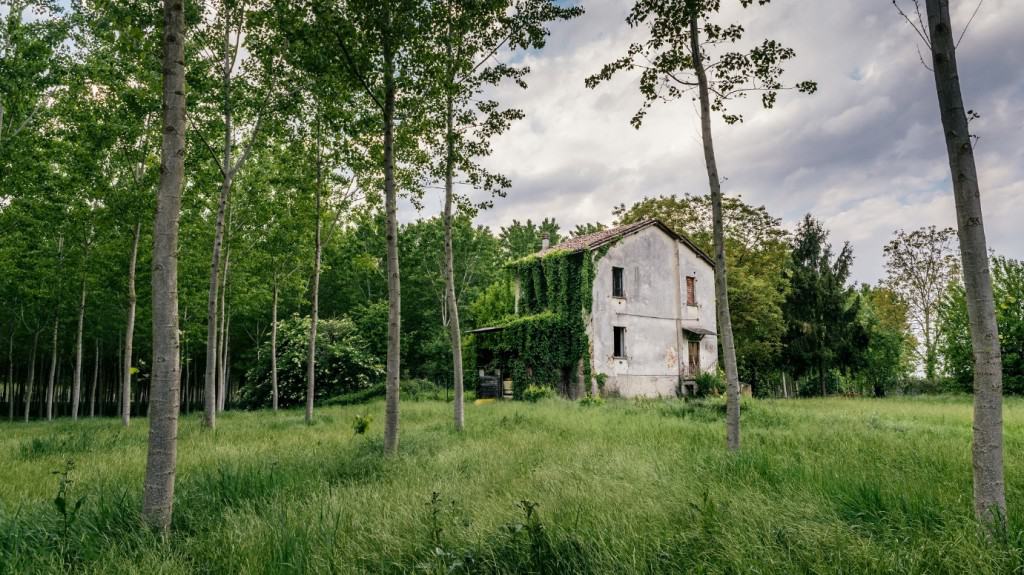 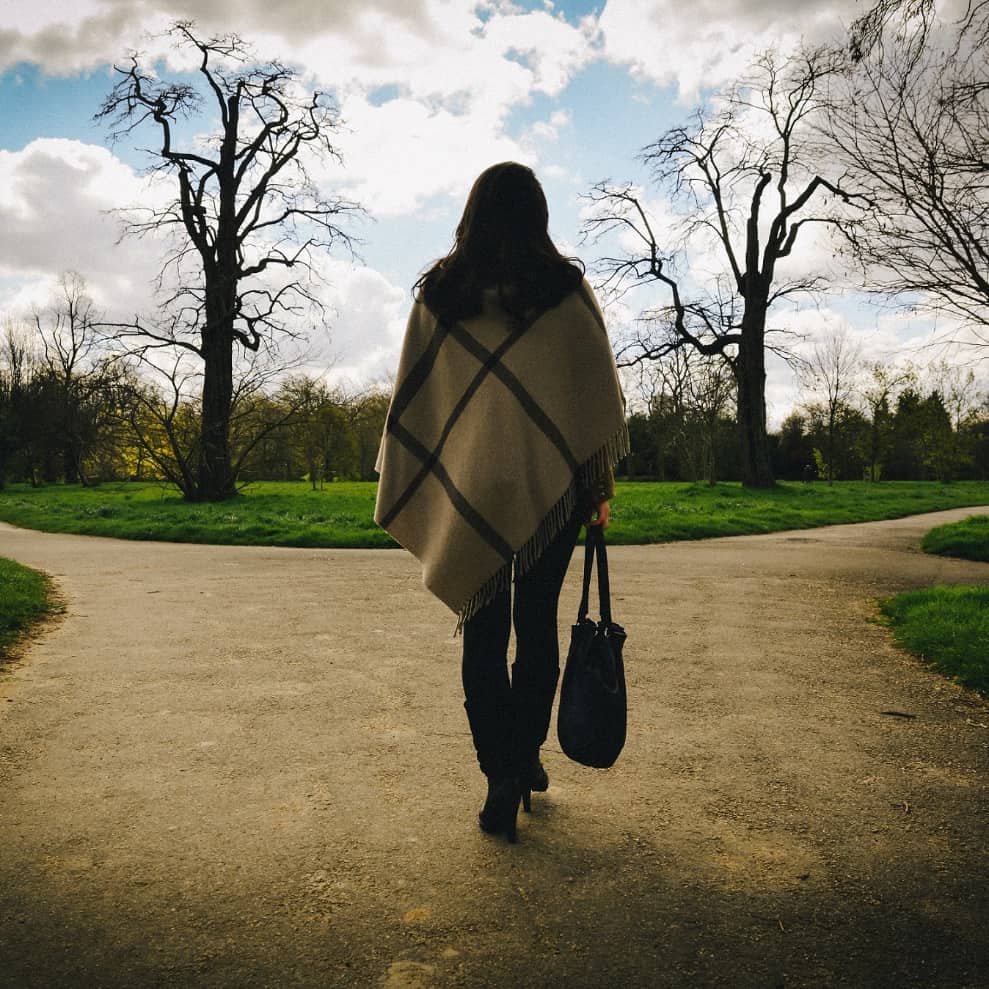 Enjoy the journey, wherever it takes you!