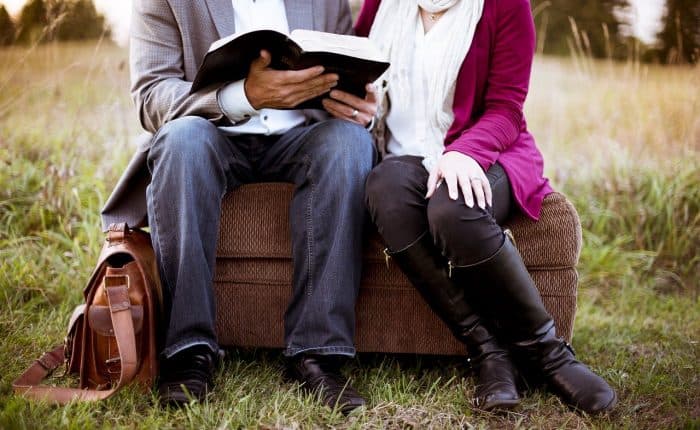 Over the past year and a half, two of the largest economies in the world—China and the United States are engaged in an economic deadlock that’s affecting economies globally. It’s a mark of how deeply the US economy’s tied to global markets that European stock markets neared a recession when the US manufacturing fell to their lowest points in October. Similarly, the Chinese economy effectively represents one-third of the entire world’s GDP. So, of course, when these two economies face-off, there’s going to be a lot of economic turbulence.

We’re already witnessing the effects of the trade war across the world, where the World Bank’s reevaluated GDP and forecasts it to fall to 2.6% for the rest of the year. Supply routes are also changing across the world where companies are moving out of China to other locations like Vietnam to avoid the higher costs of production and exports to China. These microeconomic effects and fluctuating costs have much to do with the profitability of your stakes in companies across the world.

The Effects Of The Trade War

The magnitude and duration of this war is of a scale that will restructure global economics as we know it. Entire supply chains will shift, and companies will encounter different variables than they saw before, to make decisions that will affect their profitability. It’s no surprise that stock futures are falling as the US and China fail to come to an agreement that would end the trade war once and for all—all the producers and service providers are scared.

Economic theory dictates that with falling confidence in the securities markets, investments will shift to other means of investment. As we teeter down a rabbit hole of economic calamity—mostly because two governments are hell-bent on proving a point that, again, compromises the economic freedoms of the individual, there is a lot of planning to be done.

I’m writing this article because it amazes me how little attention is paid to warning the individual investor of the impacts of the trade war. If we do hit a recession, it’ll be the largest because US and China are the largest economies in the world and also each other’s largest trade partners. If both or even one of these economies were to crash because of this absolutely imbecilic trade war, then there’s no going back and it’ll take you with it. So it would be wise to prepare for these shifts and understanding them is the best way to overcome them.

The economic uncertainty that surrounds the trade war and the shifts required of the production side of the economy will definitely have the market fall. As people move away from investing in corporations, the commodity markets will present a safe haven and the surging demands for commodities will yield massive profits. Research indicates that gold markets are currently competitive compared to stocks and securities, and might even outstrip them in the future.

As of October 2018, global gold markets have surged because of the higher demand for gold throughout the world. This presents evidence for how the stock market isn’t really doing so well and it might snowball if trends continue.

The conventional IRA is always tied to your securities markets. Your IRA custodian will never let you invest in other financial instruments besides securities because they don’t trust them—but you really shouldn’t place faith in stocks and securities at all. If you’re running with an IRA, you should probably shift to an SDIRA because then you have more options to diversify your range of investments and protect yourself from the falling values of your portfolio.

Use your SDIRA to prepare for that potential recession and invest in cryptocurrencies and real estate as these continue to hold their own against market dynamics. Currently, Bitcoin prices are holding at an average of +2.49% over a 24-hour period and real estate prices have consistently grown over the past year.

It’ll be really difficult for anyone to escape the effects of the trade war, but it’s entirely possible for you to ride this out while keeping your money in alternative investments. Teak, for example, will have high yields over the next few decades as population surges in Asia continue to spur on real estate demands.

Ever since much of the global teak supply shifted to South America, and with the long-term yields for teak you can hedge your other investments against teak plantations to ride out the potential recession. Countries like Panama, Nicaragua and other Central American countries will even give you a passport for making investments there.

Clearly, this trade war is another instance of how the individual is forced to comply with the idiotic nationalistic notions of global governments. There is absolutely no way that economies and consumers could do well in presence of huge tariffs. With the Trump administration running its idiotic nationalistic agendas to improve the state of the economy, while also trying to force people into tax nets—they’re trying to escape a self-created trap. They’ve effectively taken away the cost advantages of manufacturing in China, they won’t resolve the issue and they’re running these policies while putting the individual investor at immense risk. There’s also the fact that the US has alienated one of its largest trade partners with whom the country trades goods valued at $659.8 billion.

I hope you enjoyed: It Might Be Time To Get An SDIRA ~ Trade War With China.

To talk to our partners about your SDIRA, please reach out to them here. They will be happy to help you.

For additional information, you can download their FREE GUIDE ~ Learn How to Take Control of Your Investments with a Self-Directed IRA. It is really quite informative!

Here are a few articles about your Self Directed IRA, I do hope you enjoy the read:

What Makes Teak so Special

Why Portugal Golden Visa Investment Is A Growing Trend