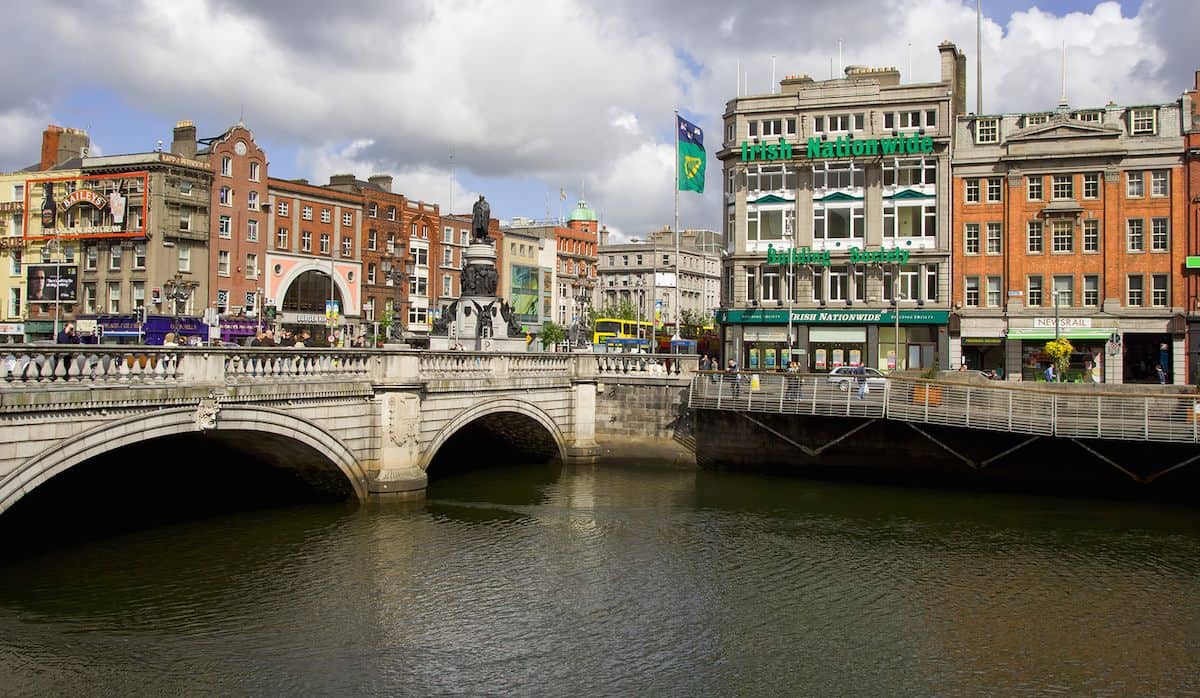 Ireland has actively tried to become one of the most attractive countries for Foreign Direct Investment (FDI). Ireland’s tax-regime is one of the key features to reach this level of attractiveness. The corporation tax rate in Ireland belongs to the lowest in the world, only 12.5%. In comparison corporations in the United Kingdom face a rate of taxation of 23% and in the United States the tax rate rises to 40% of the earnings. Ireland’s tax regime in general is committed to transparency and proper regulation on activities; it even became one of the first countries to have its tax system peer-reviewed in 2010. The country, besides offering a transparent corporation tax regime, offers a growing network of 69 international tax treaties that cover 80% of world trade. The country also offers 25% tax credits on R & D thus pushing innovation and the development new technologies. Further Ireland has the youngest population in Europe with an average age of 34.4 years. A 2010 European Commission study of third-level education stated that Ireland produced “the most highly employable graduates in the world”. These policies make sense given the economic circumstances of Ireland. Some of the most important economic sectors of Ireland have a high degree of internationalization and attract companies that have high levels of R & D expenses and need highly qualified labor. An edge in taxation and available human resources is essential to Ireland’s economic health.

But Ireland hides also some interesting details that may escape the eye of the common investor, maybe too focused on Dublin as the cultural and economic center of gravity of Ireland. For foreign investors Ireland may seem as a homogenous place but every region counts with its own specific qualities that might interest different kind of investors.

Two Irish regions that may be outside the consciousness of the international public are Sligo in Ireland’s Northwest and the Midlands in, well, Ireland’s middle. Sligo, home to a quarter of a million people, is also home to 20 multinational companies like Abbott, Elanco and Braun. It enjoys an excellent road and rail network as well as the proximity of 3 international airports and 2 deep sea ports. In its 6 higher education facilities 7 thousand students graduate every year, providing the high quality human resources any company could need. 347 thousand people call Midland their home, as well as 44 multinational companies, such as Axa, Ericsson and Oakley. As Sligo, Midland enjoys an excellent road and rail network and the proximity to 3 international airports. It has a number of Business and Technology parks awaiting international companies. Its 4 higher education institutions graduate 13 thousand students a year with the providing also here companies with highly educated young workers.

4 Tips on How to Market Your Vacation Rental

The 7 Secrets to Being a Successful Expat in San Juan del Sur, Nicaragua