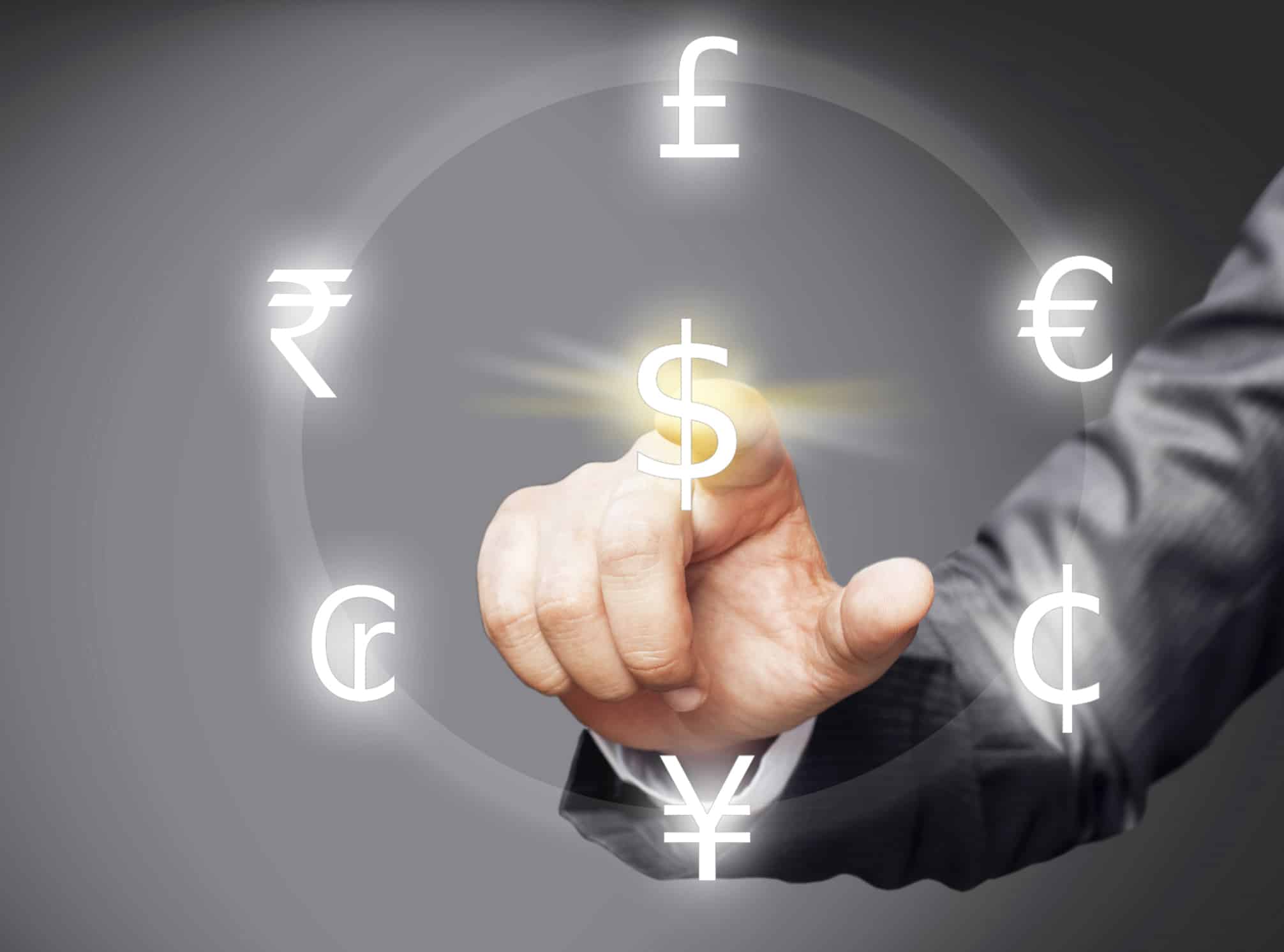 Over the years, Apple Inc. has been the poster child for U.S. multinationals sheltering profits overseas to avoid the IRS. Some point to Apple as an evil tax avoider. I say Apple is the leader in compliant and legal offshore tax planning. We should learn from their example and benefit from their experience.

Keep in mind that retained earnings in this case are the deferred profits held in your offshore corporation. They’re from an active business run outside of the United States. They’re foreign source income, not U.S. source income.

Also, offshore retained earnings should be profits after you take the maximum Foreign Earned Income Exclusion. If you are living abroad, and qualify for the FEIE, your first $101,300 in salary is free from Federal income tax. A husband and wife working in the business can take out over $200,000 tax free.

Those offshore retained earnings must stay inside the offshore corporation. Once taken out as a dividend or other payment, you’ll pay ordinary income tax on the distribution. Dividends from foreign corporations are usually not qualified dividends, so ordinary tax rates apply.

For example, Apple has an in-house investment firm in Reno, NV that manages its $590 million in foreign retained earnings. This investment advisor uses banks in New York as its custodian. So, most of Apple’s cash stash is in the U.S., held in American banks, and under the control of U.S. advisors.

Apple is very conservative with its investments and typically buys U.S. treasuries. Of course, U.S. treasuries generate interest income, which flows back to the offshore company tax free.

Investing in U.S. bonds has become standard operating procedure for American multinationals. It’s estimated that the top 10 companies own $130 billion in U.S. bonds and that the Treasury has paid at least $1.4 billion in interest to big multinationals since 2012. These top 10 companies account for about 20% of the total cash held offshore by U.S. companies.

If you prefer to hold offshore retained earnings outside of the United States, there are a number of Swiss and German banks that will welcome you. Some allow you to buy U.S. instruments and all will give you access to EU and other markets.

If you prefer to manage your own offshore retained earnings, then your foreign corporation can open a brokerage account in the United States or abroad. Some offshore firms have their custody accounts in the United States, so they give you indirect access to U.S. banks and investments.

In my opinion, foreign brokerages with U.S. custodians are the best of both worlds. They allow you to hold your cash in the U.S. and provide offshore asset protection. A creditor would need to file a claim in your country of incorporation or in the country where you hold your assets, and may not have standing to sue in United States to access a commingled account.

I should point out that this strategy of offshore retained earnings only applies to ordinary income in your foreign corporation. Also, the majority of the profits of your foreign company should be ordinary in nature… from the active business.

You can avoid the PFIC issue by making conservative investments and carefully planning your offshore strategy.

I hope you’ve found this article on how to invest offshore retained earnings in the United States by following Apple’s example to be helpful. For more information on forming and planning your international business, please contact me at info@premieroffshore.com or call us at (619) 550-2743. We will be happy to assist you to structure your international business or investment strategy.

Attractive Sectors to Invest in Japan