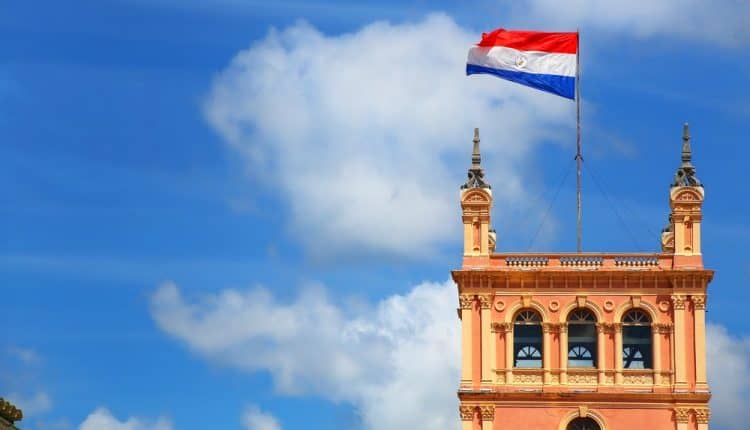 Having suffered from a liquidity crisis in 1995, Paraguay is going to great lengths to ensure it’s seen as an ample investment opportunity. A host of financial reforms as well as thriving economic circumstances are just a small part of the country’s attempt to demonstrate huge potential for growth and encourage businesses to invest in Paraguay.

Paraguay’s banking and financial services industry has recovered well from the 1995 liquidity crisis, when news of pockets of corruption resulted in the closure of several banking institutions. Today, manifold reforms instituted by the International Monetary Fund (IMF) and World Bank have helped to restore a great deal of credibility to Paraguay’s banking industry. The aim is to draw interest from savvy business people keen to invest in Paraguay, and to market the nation as a key business destination.

Today, Paraguay’s Central Bank of Paraguay stands as an institution with the aim of stabilising the country’s financial sector, ensuring that similar situation to the 1995 crisis does not repeat itself. The Superintendencia de Bancos regulates the banking system, monitoring everything from liquidity to solvency and capital adequacy.

Paraguay’s economy is driven by its robust agriculture and cattle farming industries, together with large re-export activity of imported consumer goods to neighbouring countries. These activities are carried out by a large number of SMEs, making the industrial landscape of the country slightly fragmented.

Recent growth has been very strong. In 2010, Paraguay recorded economic growth of 15.3 percent – the highest in Latin America. One of the country’s key messages is that it is looking for new strategic partners to invest in Paraguay to help the nation achieve its full growth potential.

Furthermore, there are a number of key factors that are seen as pivotal in the development of the country as a destination for inward investment. In addition to Paraguay’s plentiful supply of high-quality agricultural land, it also has a massive potential for organic agriculture: it is the world’s largest exporter of organic sugar.

It has been estimated that Paraguay has the potential to become one of the leading exporters of meat. It is also a leading player in the renewable energy sector, being the global number one exporter of renewable energy.

Paraguay has no net debt, and boasts a net cash-to-GDP ratio of 11.3 percent, which is an extraordinary achievement.

The country attracts international firms to invest in Paraguay thanks to its attractive tax environment. This includes no restrictions on capital investments and capital movements, VAT and corporation tax rates of 10 percent, and a benign approach to FDIs. Also, in a study published by the Fundacion Getulio Vargas in Brazil, in Q2 2011 Paraguay ranked second on its Economic Climate Index, out of 11 South American countries; another incentive for those looking to invest in Paraguay.

9 Reasons Why Millennials Are Choosing To Become Expats

Do as the Dutch Do

Easy Residency In Panama – Here’s How