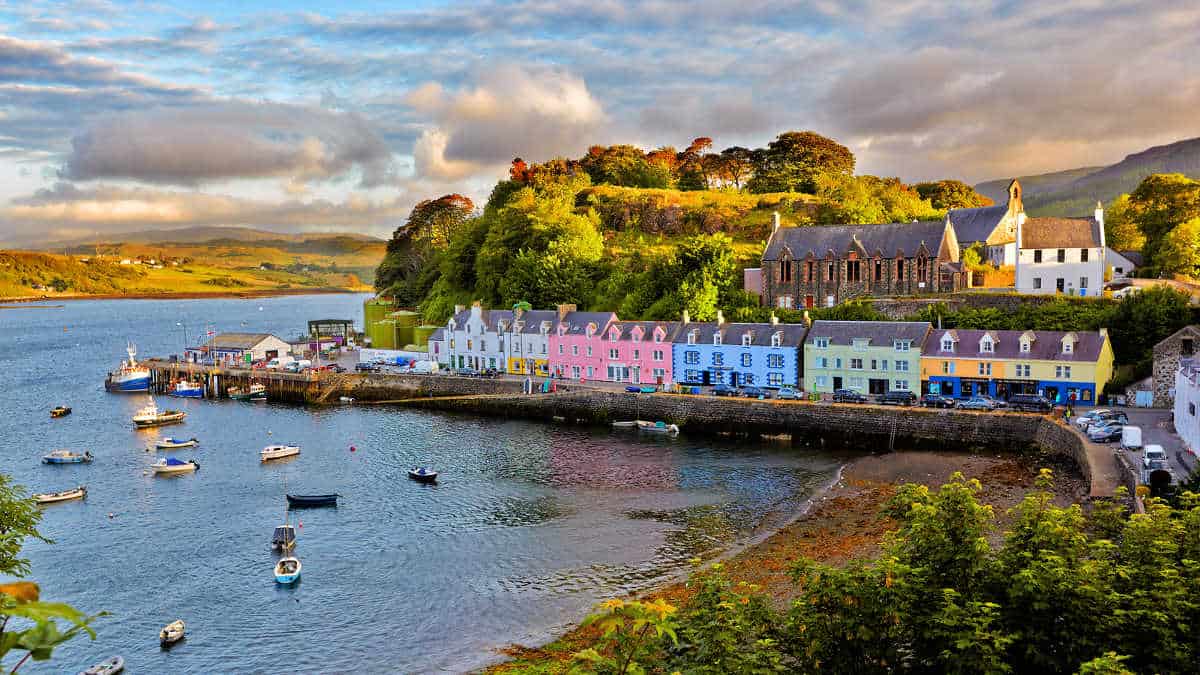 Homecoming is a celebration of Scotland; an opportunity for locals to celebrate their ‘home’; for those with links to Scotland to explore their heritage, and for those outside to discover all Scotland has to offer. So what better way to get to know your new home as by participating in all the exciting events offered this year.

One highlight of the homecoming is the Highland Homecoming taking place in September and October. You can enjoy events covering everything from arts and music festivals to Highland games, sporting extravaganzas, delicious food and drink, and much more. There will be a literary festival in Nairn, a sheep dog trial in Tain, more than 80 music, dance, film, and culinary events from 5 – 13 September at locations across the Highlands and islands and much more.

Join with clansmen and women who will be heading to the north east from across the globe to the village green in the centre of Aboyne where the games have been held since 1867.

The games have been noted worldwide for being a centre of excellence for the traditional disciplines of Highland Games. Not only is Aboyne recognised for this, but also as a gathering venue for a dozen clans indigenous to the North East of Scotland.

If you like bagpipes and kilts you will enjoy the performances from nine pipe bands from Canada, the Highlands, the Islands and beyond taking place in Stornoway in August.

If you would like to get active as well as watch there are lots of fun things to do. as for example take part in the Tour o’ the Borders, a non-competitive mass participation road cycle in August or join in with the Galloway reCycle Sportive and ride into the lush countryside of Dumfries & Galloway, passing Loch Ken before heading alongside the sparkling waters of the Solway Firth.

If you prefer to walk Scotland has hundreds of miles of walking trails and paths for all levels of walker. From the West Highland Way to Scotland’s new 470-mile Gore-tex National Trail which stretches from Kirk Yetholm to Cape Wrath, there is a suitable route for you. Get to know Midlothian and enjoy one of the many free walks as part of the Midlothian Walking Festival.

And if you would like to relax and just enjoy a great sporting event Scotland will host two of the most prestigious events in the sporting calendar, the Commonwealth Games and The Ryder Cup.

Throughout 2014 there will be events, festivals, exhibitions and workshops to enjoy. Discover amazing performances from around the globe at the Edinburgh International Festival, or get more of a local flavour at MidFest in September, Midlothian’s festival of the arts. Further afield, the Wickerman Festival in Dumfries & Galloway is one of Scotland’s best loved independent music gatherings and should not be missed.

Head to Wigtown in late September for a 10-day festival celebrating the written word at the Wigtown Book Festival or enjoy Shakespeare’s ‘Scottish play’ with a new lease of life for the 21st century in the world premiere of Macbeth: the Red King in September at Brodie Castle near Forres.

Living with the Paraguayans