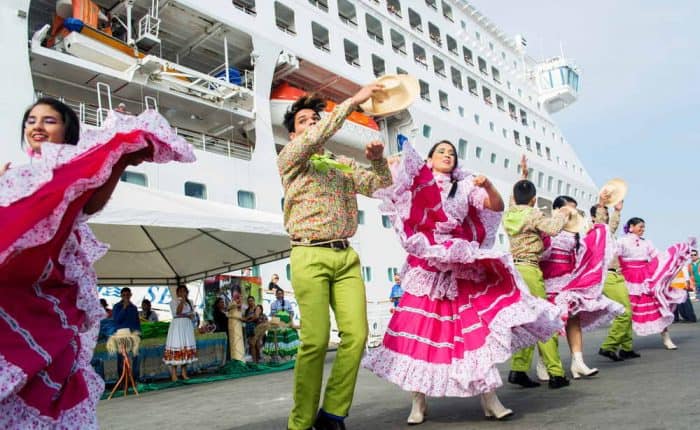 Ecuador is Ripe for Investment

Ecuador has positioned itself well to attract foreign investment, according to Ricardo Patiño, Chancellor of Ecuador.  Part of this statement came as a repudiation and response to statements made by USA Ambassador to Ecuador, Adam Namm, who hinted at policies which inhibited North American participation in Ecuador investments.

Patiño suggested that Namm’s statements were extremely subjective, provincial and rather like a self-fulfilling prophecy.  His assertions suggest bad faith on the part of the USA in establishing mutually beneficial economic agreements with Ecuador.  As such, it forces Ecuador’s hand to protect sovereign and economic interests, including the recent cancellation of a bilateral agreement regarding protectionist policies, which, in turn, then creates an environment of “fear” for USA and other North American corporate entities to invest in Ecuador.

It was further noted by Patiño that Ecuador’s bilateral economic relationships with other global nations remain strong, and investment is rising, because they do not compel Ecuador to engage in unfair,one-sided and damaging protectionist policies.  He attributed such poor treaties to previous administrations which did not have the best interest of the Ecuadorean people at heart and which focused less on providing an open, capitalist system for investments, instead promoting rigid restrictions.

It was clearly noted that Ecuador proudly possesses a capital friendly Code of Production, a Constitution which calls for and supports Foreign Direct Investment (FDI) and an economy which is functioning well and seeing much sustainable growth. Citing these factors as ideal conditions for FDI and other private investments, Patiño professed the political will to establish strong bilateral economic agreements, but in a manner responsible to the community, as well as the corporate interests.

The latter appears to be a persistent and oft distorted theme prevalent at all levels of the Correa Administration.  Capitalism and FDI is strongly encouraged, but with a human element and an eye towards the long-term betterment of the Ecuadorean community, not just corporate interests.  It harkens back to Bush’s “kinder, gentler” America, hopefully with greater resonance between word and deed.

It is hard to argue against Patiño’s view of Ecuador.  Mainstream media seems lagging of current global economic events.  The media tends to speak of FDI and private corporate investments from a Western-centric perspective, failing to recognize that the regions flush with cash are China, the Middle East, India and even aspiring once “Third World” nations like Nigeria.  These are not “Western nations”, with an economic focus wedded to Western thought.

Even in the latter arena, the one shining, healthy Western European economy, Germany, is heavily investing in Ecuador, with a particularly strong influence in the sierra regions of the country.  Likewise, China, South Korea, Iran and Russia are all seeing capital flows into Ecuador.

Still, despite this sabre rattling, the USA-Ecuador economic relationship remains strong, with much commerce exchanged between the two.  It seems largely counterproductive to force a very new and differently focused Ecuador, to acquiesce to archaic economic treaties, which no longer help share the future visions upon which Ecuador has embarked under the Correa Administration.  It certainly does not prove encouraging to have the highest ranking USA government representative in Ecuador come out so publicly and forcefully against the sovereign nation decisions of Ecuador.

By the same token, Ecuador does not benefit from having its hand forced to the point of having to publicly and, with equal force, reject and withdraw from once accepted bilateral treaties with the USA.  It seems that these two countries, with so much trade between them, and with so much hope and opportunity for future joint economic progress, could find a better, more respectful and more diplomatic way to handle grievances and differences between them.  Here is hoping to a better economic future for both.

In the South Pacific, a New Chapter Begins…in Tahiti