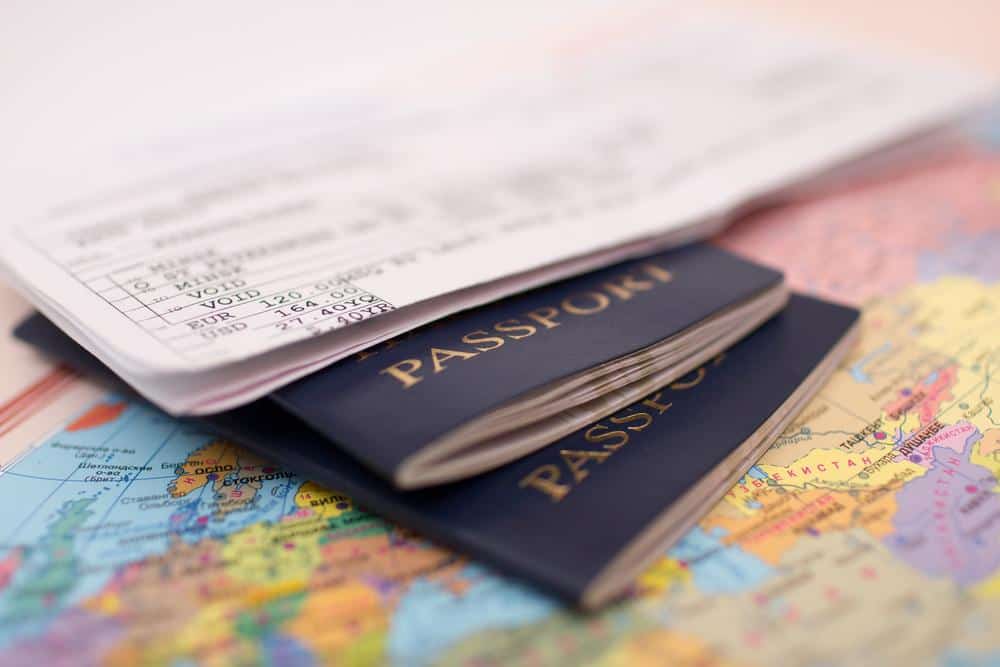 And, of course, citizens of other countries are looking for second passports. The top buyers are from China and India, with the United States third. Chinese nationals put a great value on Europe’s golden visa programs and the demand is strong.

Citizens of China and India buy into Europe’s golden visa program because they want to upgrade their travel document (their passport). They want more visa free options. Those of us from the United States are looking for a tax savings plan and residency in a foreign country.

Now more than ever people are looking into alternative ways to protect their assets, especially residents of the United States. The United States has one of the highest tax rates in the world, and, as opposed to other countries with high tax rates, medicine and education costs seems to be on the rise.

This and other factors are pushing ever increasing numbers of Americans to leave for other countries. Many Americans are choosing to retire or invest in an offshore territory. They want a more efficient tax situation and access to a second passport.

Portugal has created the original Golden Visa program, a mechanism that grants a temporary residence permit without the need of a prior residence visa. When citizens of any country outside the European Union, personally or through a company make a substantial investment in real estate, artistic or  scientific activity, urban

rehabilitation, or create jobs in Portuguese territory for a minimum period of 5 years.

When obtaining the Golden Visa, the investor and his family can live in Portugal and circulate freely in the 26 countries of the Schengen area with his Portuguese residence card. After 6 years, the investor may apply for Portuguese nationality.

The Irish Golden Visa Program is offered to overseas investors who make an investment any type of individual ventures in Ireland such as:

You are not required to live in Ireland, you only have to visit the country once each year and you will obtain a 2 year Residency Permission that can be easily renewed.

Greece’s Golden Visa Program is one of the cheapest and easiest to obtain. In order to obtain a five year residency in the European country you must make an investment in Greek real estate. After 7 years you can turn your residency into a citizenship. The average property in Greece costs approximately $300,000 making it one of the most economic options there is in Europe for a second passport.

Bulgaria does not have a Golden Visa Program, but it does have a solid second residency and second passport option. The Fast Track Bulgarian Citizenship Program is one of the best in Europe. In order to apply for the Fast Track Bulgarian Citizenship Program you must first make an investment of over BGN 1,000,000 (app. EUR 512,000 or $600,564 USD). This investment can be made in different ways such as:

The Republic of Malta offers the possibility of applying for citizenship and obtaining a second  passport. If you’re a high net worth individual then you can obtain a second passport by investing in Malta, which consists in making a contribution to the government of 1,150,000 euros. Malta’s program is a tad more expensive, and is more difficult go navigate, but unlike other European countries, it offers citizenship after only one year.

I hope you’ve found this article on Europe’s Golden Visa programs to be helpful. For more information, or for assistance with any second passport program, please contact us below by filling out the form, Thank you. We’ll be happy to assist you with a second passport from any country in Europe or elsewhere.