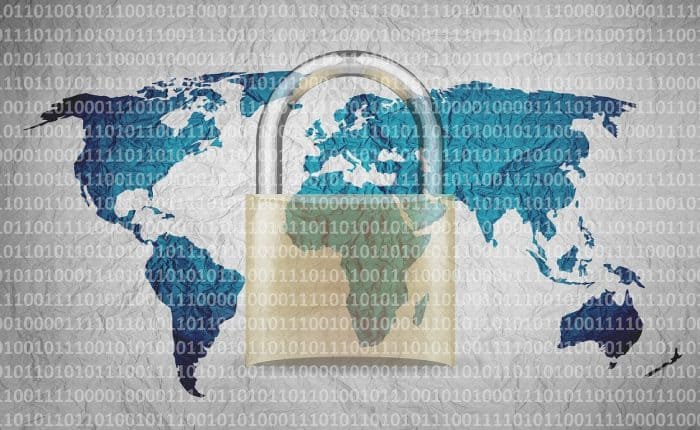 The rule against perpetuities in the United States makes it impossible to “lock up” your assets in a domestic trust beyond the lives of people living at the time the settlor (you, the creator of the trust) dies. The rule is intended to limit your ability to control your estate after death and to hold it in trust for multiple generations. Here’s how to eliminate the rule against perpetuities with an offshore trust.

First, here’s a quick and easy summary of the rule against perpetuities as it applies to domestic and offshore trusts.

I won’t bore you to death with a law school dissertation, but will give you the basics of the rule against perpetuities so you understand the value of the offshore trust in this regard. As a 1L at University of San Diego back in the day, we spent about 6 classes on this topic, and it was horrific. Just writing about it now brings back traumatic memories.

Anyway, the U.S. rule against perpetuities says that “No interest is good unless it must vest, if at all, not later than twenty-one years after the death of some life in being at the creation of the interest.”

For our purposes, the creation of the interest will be the death of the creator, who is also the beneficial owner of the trust. Not when the trust is drafted, but when it becomes active with the passing of the grantor / settlor.

The life in being is typically the children or grandchildren, if any, of the settlor. It is someone / anyone named in the trust who is alive at the time of the settlor’s death. We refer to this person or persons as the measuring life.

If you put all of this together, it means that no U.S. trust (see excepted states below) can last beyond the life of the measuring life plus 21 years (or maybe 90 years depending on your state, again, see below).

Application of the rule against perpetuities in the United States is also a web of conflicting laws. For example, it has been abolished by statute in Alaska, Idaho, New Jersey, Pennsylvania, Kentucky, and South Dakota.

Crudely put, this version says that an interest is valid if it vests within 90 years of the death of the settlor. Thus, you must “wait and see” what happens in these states.

If this is all greek to you, don’t worry about it. All it means is that U.S. trusts are not allowed to lock up assets for more than 2 (possibly 3) generations. After that, the money must be released to your heirs and the IRS.

It also shows that U.S. trust laws can be incredibly complex if you’re dealing with assets in multiple states and want to control how those assets are used and distributed after your death, it can be near impossible.

You can opt out of the U.S. rule against perpetuities by forming an offshore trust. For example, Belize and the Cook Islands have eliminated the rule against perpetuities. In the case of the Cook Islands, you have the option of including the rule in your trust document, creating a modified version that fits your needs, or eliminating it completely.

If you would like to control your assets for multiple generations, create an offshore dynasty trust in a jurisdiction such as Belize and the Cook Islands. Both offer you maximum asset protection, privacy and flexibility in building a generational wealth strategy.

Other benefits of creating an offshore trust include:

An international trust will not be void or voidable as a consequence of the settlor’s bankruptcy, notwithstanding any law to the contrary in the settlor’s domestic jurisdiction.

Foreign judgements cannot be enforced against an international trust in the Cook Islands or Belize.

1. A transfer of property to an international trust is not a fraudulent conveyance if:

(a) the transfer of property takes place more than two years after the date upon which the creditor’s cause of action arose; or

(b) where the transfer does takes place within two years from the date of the cause of action accruing to that creditor, the creditor fails to bring that action against the settlor of the trust within one year from the date of such transfer.

2. The settlor may protect against issues of fraudulent conveyance by including a “Jones Clause” for any existing or reasonably anticipated creditor. It is also advisable to include such a clause for the U.S. Internal Revenue Service.

3. The settlor may retain certain powers and benefits without invalidating the trust. The interest of a “spendthrift” beneficiary in an international trust may not be alienated by a creditor. Likewise, the settlor may form an offshore LLC to manage the trust assets, thereby maintaining investment control.

4. A trustee may delegate its functions, discretion’s and powers (other than dis-positive powers) as he sees fit.

5. Co-trustees may make valid decisions as a majority rather than unanimously. Title to trust property may be held by a single co.-trustee.

I hope you have found this article on how to eliminate the rule against perpetuities with an offshore trust to be helpful. For more information on forming an international trust or other asset protection structure, please contact us here.

Here is a great article:  The Ultimate Guide To Going Offshore

Failproof EuroTrip Planner: What You Need to Know