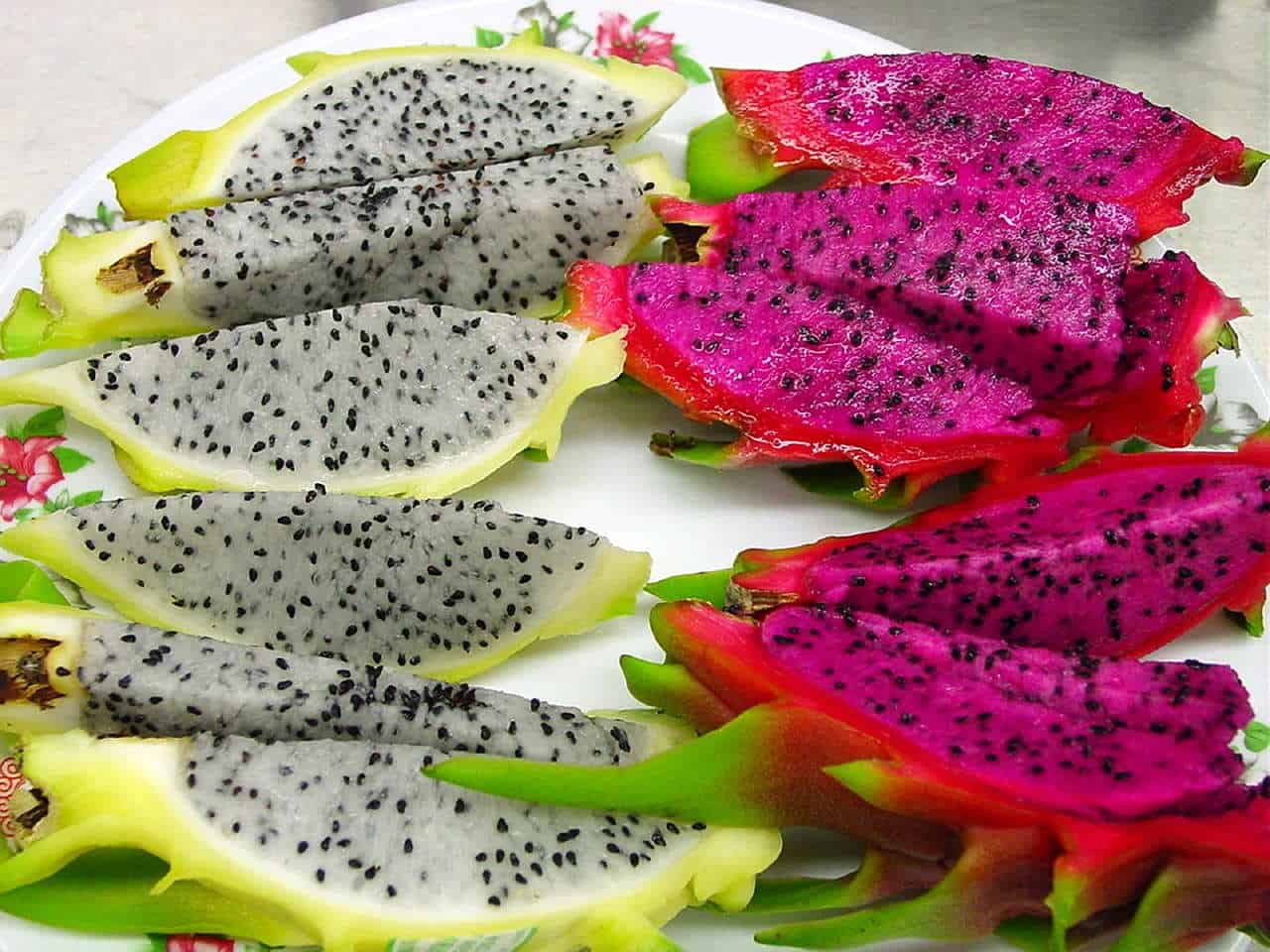 The wait is over for your new favorite fruit! Dragon fruit is trending and will only increase in sales now that Ecuador has been welcomed to the international market.

Dragon fruit is increasing in popularity as the availability increases, allowing for the fruit to be more attainable to American consumers.

Also called pitaya, the dragon fruit is an exotic fruit with a red or yellow skin and white or red flesh. It looks like a soft pineapple with spikes. The taste of this fascinating fruit is like a blend of kiwi and pear, with a crunchy texture and an abundance of black, edible seeds.

The health benefits of the fruit are vast and include antioxidants, vitamin C, fatty acids, B vitamins, carotene, and so much more! The nutrients in the fruit can be used to strengthen the immune system, quicken healing of bruises and wounds, and lead to fewer respiratory problems.

The dragon fruit is very popular among Asian and Hispanic shoppers.

Ecuador was recently granted permission to sell the exotic fruit in the U.S., exciting exotic fruit producers in the States. This week the Animal and Plant Health Inspection (APHIS) said that importing of the fruit will become effective in July of 2017.

The scientists at APHIS determined the fresh fruit is safe to import from Ecuador into the U.S., a plan that has been a year in the making. There will be many strict rules when importing the pitaya, including fruit fly trapping, pre-harvest inspections, and only allowing fruit from approved production sites to be imported.

Exotic fruit growers are excited about this announcement, saying they hope the increase of availability and interest will increase sales.

While the variety usually found in the U.S. is the red dragon fruit, Ecuadorian dragon fruit has the yellow skin and white flesh, giving consumers a variety to choose from.

Though the imports from Ecuador will begin soon, American producers will not have trouble selling their crop. American consumers prefer to buy locally grown products and the yellow dragon fruit is a different market, allowing the sales of American grown red dragon fruit to remain strong.

Many companies are not going to begin importing their dragon fruit just yet. They plan on taking advantage of the new rule when their produce is no longer in season domestically. Dragon fruit crop in Florida is typically harvested from June through October.

Previously, the only option for importing the fruit was from Thailand or Vietnam. Jourdan Gray of Pandora Farms in Florida says the chance to diversify their imports will be a good economic opportunity for American businesses and allow consumers to get healthier options.

Growers in Ecuador are also excited about the opportunity, because the market access will help the industry to diversify and avoid price declines due to saturation.

Also, the U.S. is much closer than Ecuador’s other markets, such as Hong Kong, Singapore, Indonesia, and Malaysia.

Frieda’s Specialty Produce in California says that now is the perfect time to announce its Nicaraguan dragon fruit campaign.

The produce company ships the Nicaraguan fruit from both Miami and Los Alamitos, California.

Summertime is best season to buy dragon fruit, when it is plentiful, sweet, and reasonably priced. Be on the lookout for dragon fruit near you!