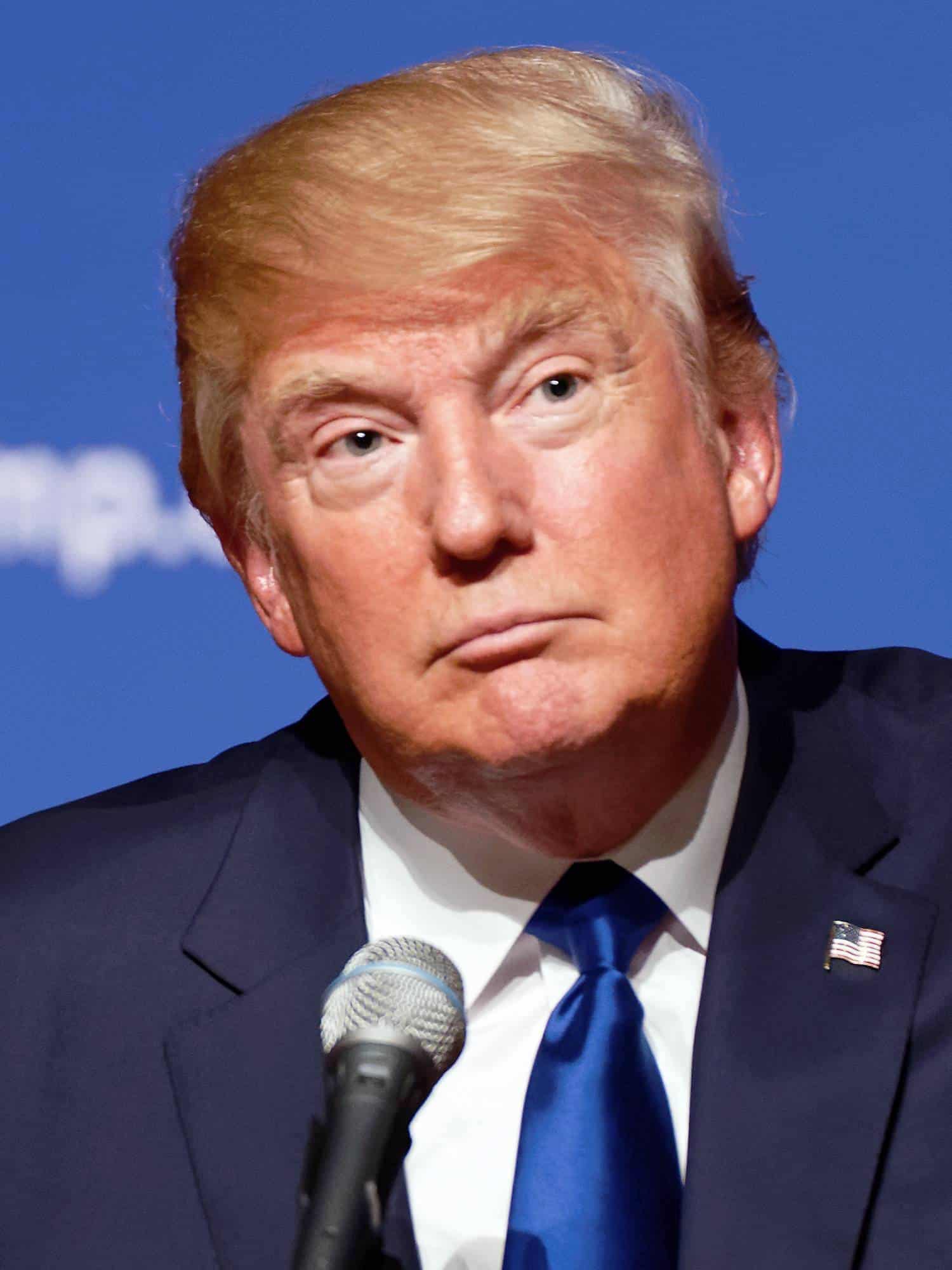 Donald J. Trump was elected the 45th president of the United States on Tuesday, November 8th, 2016. His platform throughout his campaign has focused largely on his intentions to “double our growth and have the strongest economy anywhere in the world” and the ever so popular slogan of his to “Make America Great Again.” So now that Trump has secured his role as President of the United States, what does that mean for us?

Although I foresee a plethora of changes in the upcoming term, I will focus on two policies that Trump has expressed he will pay immediate attention to. These issues being Healthcare and Tax Cuts.

The Patient Protection and Affordable Care Act, otherwise known as ObamaCare, was officially signed into law in 2010. The Affordable Care Act (ACA) was created to increase the quality, accessibility, and affordability of health insurance. ObamaCare’s individual mandate requires that most Americans obtain and maintain health insurance, or an exemption, each month or pay a tax penalty.

Trump has promised that one of the first things he will do in office is to repeal ObamaCare. Much of Trump’s plan involves giving tax breaks to encourage people to buy insurance while taking away the requirement to buy insurance. Individuals will get tax credits to help them buy insurance. Tax-free or tax-favored health savings accounts will be encouraged and people will be allowed to deduct the cost of their premiums on their personal income tax returns. Lastly, Trump said he wants to allow insurers to sell policies across state lines in order to boost competition.

The changes in healthcare will have a great effect on the 20 million people that have health coverage today because of the ACA, according to the Department of Health and Human Services.

Trump’s campaign was largely built on his business credentials. His tax plan follows suit and we will likely be experiencing many changes as a result of his tax plan.

Changes to the Individual Income Tax:

The current seven tax brackets will be consolidated into three, with rates on ordinary income of 12 percent, 25 percent, and 33 percent. He would then align the preferential rates afforded dividends and capital gains to the new brackets, while also eliminating the net investment income tax — along with the rest of Obamacare.

Currently, S corporations and partnerships do not pay entity-level tax, instead, the income is allocated to the owners, who pay the corresponding tax at the individual level, based on the applicable individual rates. Trump would provide a unified business rate of 15%, meaning corporations would pay tax at that rate on “all business income” even that earned by individuals from an S corporation, partnership, or sole proprietorship. The top rate would go from 39.6% to the fixed business income rate of 15% under the Trump plan.

Under the current law, if you pass away with an estate valued in excess of $5.45 million, you pay a tax of 40% on the excess value. The trump tax plan eliminates federal estate and gift taxes. It disallows step-up basis for estates over $10 million.

Everything You Need to Know About Destination Weddings