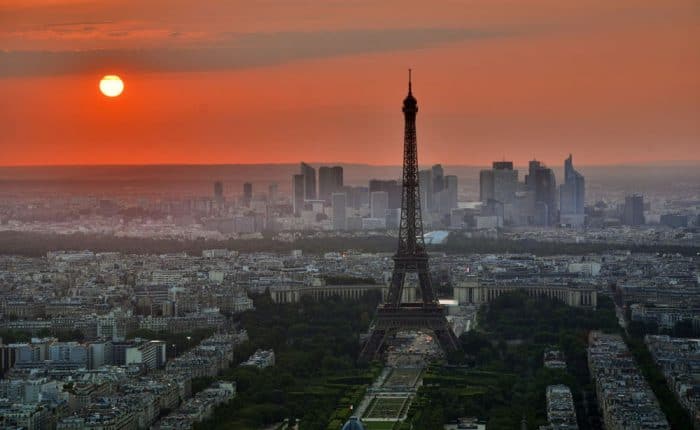 Paris is often referred to as “The City of Lights,” a title it surely deserves, and not just for its numerous monuments and the beauty of the Eiffel Tower that lights up the night sky, but because some decades ago it was a haven for some of the world’s brightest expatriates who gathered in Paris to share French wine and discuss topics of the day. Today, this multicultural environment can still be felt in this European capital and it is as alluring as ever.
Paris’ mixture of beauty, culture and eclectic people is exactly what an EscapeArtist writer, Robin, found so irresistible about Paris, a city that she never imagined she would be interested in, but a place that found its way into her heart and mind in the most unexpected ways.
In Robin’s account of what brought her to love this cosmopolitan city, she describes the way in which even the most mundane details in Paris carry those bohemian characteristics that only a world capital can convey. And that is just the beginning of her adventures because we also learn how she fell in love, how she struggled to learn the language and how even something as simple as having a cup of coffee became a transformative experience in Paris.

Of course, she also visited one or two tourist spots in the City of Lights, but she only felt truly at home when she escaped from the common destinations and explored the cultural atmosphere left imprinted in the Parisian air by the countless artists and writers that called Paris home in the past.

In the words of Hemingway:

You’re an expatriate. You’ve lost touch with the soil. You get precious. Fake European standards have ruined you. You drink yourself to death. You become obsessed by sex. You spend all your time talking, not working. You are an expatriate, see? You hang around cafes.”
“It sounds like a swell life,” I said. “When do I work?” — Earnest Hemingway in A Moveable Feast

For redemption take a dose of Robin Sparks over at escapeartist.

Five of the Healthiest Big Cities in the World

Shopping as Parisians Shop: A Guide to Fun, Inexpensive Shopping in the Most Cosmopolitan City in the World.