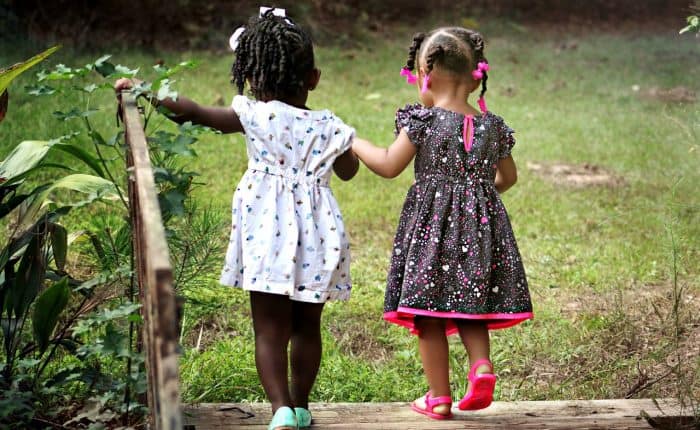 Where to Raise Your Family Abroad

Despite different cultures and nationalities, parents all over the world have a common concern: they all want the best for their children.  Regardless of whether you already have children or are planning to have them one day, if you’re thinking about living abroad, careful consideration of where and how you want your children to grow up is a huge deciding factor on where to move.

A good place to start is where you probably don’t want to raise kids.  According to a Save the Children report on the best and worst countries for children and mothers, the Republic of Niger ranks the worst place to have children, along with the Democratic Republic of the Congo, Afghanistan, South Sudan, Sudan, Yemen, Mali, Chad, Guinea-Bissau, and Eritrea.  These countries perform badly across the board on mother and child well-being: child mortality rates, health, education, nutrition, and life expectancy just to name a few.  In fact, the report says that in Niger, only 5% of women use birth control and almost every mother can expect to lose at least one child before they turn five years old.

Now for the more positive side of the list.  Based on Save the Children’s ranking system, Norway tops the list as the best country to have children.  What makes it so great?  They have one of the lowest infant and child mortality rates, they are very supportive of family leave programs, and high education levels with gender equality.  Other countries that made the top ten list: the Netherlands, Iceland, Ireland, Sweden, New Zealand, Denmark, Australia, Finland, Belgium, and the United Kingdom.

Out of 165 countries, the United States ranked 25th, which is actually up six places from last year’s report due to better and longer schooling for girls, which lowers their teenage pregnancy expectancy.  Despite being a developed country, the US struggles with poverty levels and problems with access to healthcare for families.  A lack of women in political power and low enrollment in preschool also proves problematic for families in the long run according to the report.

Of course, there are many factors that make for a good life that can’t be quantified on paper.  You need to assess your values and preferences to really understand where you want to raise your children.  For instance, what languages do you want them to speak?  Do you want to be around family?  Do you think the culture of the city or a more rural area is better?  Every family is unique and luckily, there are many locations abroad that will be perfect for you family, too.

I hope you enjoyed our article: Ranking the Best Countries for Raising Kids