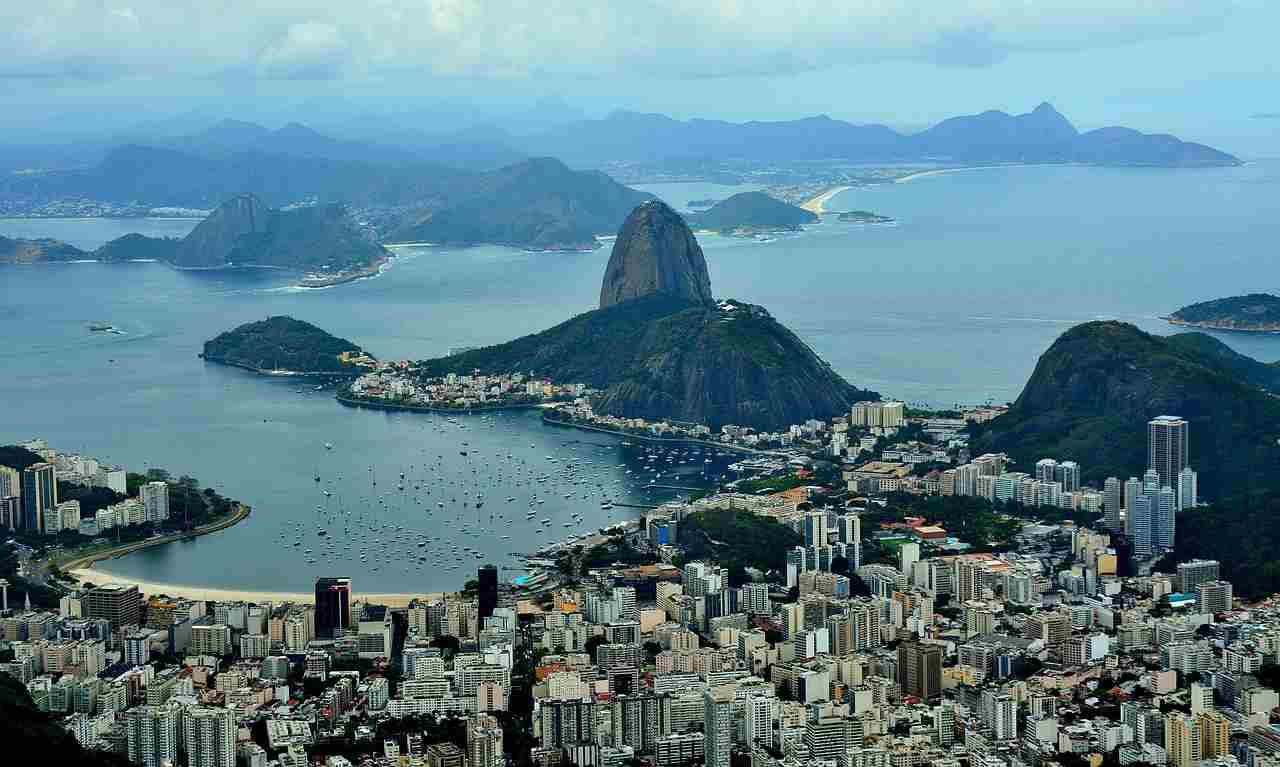 The Oil & Gas (O&G) sector is a priority for the Brazilian government. Growth in production, recent attractive reserve discoveries and the possibility of unconventional oil production has led to modifications in regulations that encourage direct investment into the market, increased research and development and foreign participation in production and the supply chain.

The bright and long-term future opportunities suggested by recent oil discoveries, a growing economy and government investment has led to a surge in foreign companies entering the O&G market in Brazil with plans to stay long-term. Foreign direct investment (FDI) stock for O&G exploration topped US$56.3billion in 2011. However, exploration is not the only attractive activity. According to Ernst & Young’s Brazilian Attractiveness Survey, manufacturing was one of the top Brazilian FDI sectors in 2011, attracting 94 FDI projects for a total of US$5.98 billion.

The recent crisis which affected automotive markets in other parts of the world was well managed in Brazil. The Federal Government implemented a range of measures to assure economic growth through increased production and consumption. Among the measures were interest rate cuts, extended credit, excise tax reductions and programs to encourage the acquisition of trucks and buses.

Brazil is one of the most attractive touristic destinations in the world. Blessed with outstanding natural beauty, the country also relies on its unique cultural diversity and hospitality. Additionally, the country also features expressive improvements in tourism infrastructure. World’s major sporting events which are to be held in Brazil, such as the 2014 FIFA World Cup and the 2016 Olympic Games, offer even more opportunities to foreign investors.

In Brazil, political and economic stability, abundant labor, low prices and increased profitability attract an increasing number of foreign investors willing to allocate their resources in domestic real estate, both for tourism and residential purposes. The choice of Brazil to host the 2014 World Cup and 2016 Olympic Games, as well as the development of governmental projects to stimulate the economy, and the imbalances in the U.S. and Europe strengthen the interest of foreign investors in the country. Brazil’s Northeast and Southeast regions jointly account for 63% of all domestic real estate demand.

The Brazilian Renewable Energy industry is well-established today, with almost 50% of Brazil’s total energy consumption currently derived from renewable sources. Despite a relatively high penetration compared to the rest of Latin America, Brazil is dedicated to renewable energy expansion; the government aims to increase renewable energy consumption at least 10% by 2020. Beyond promoting greener, more sustainable energy sourcing for burgeoning Brazil, the government also seeks to diversify renewable resources as 80% of the country’s current electricity is fueled by hydroelectric power.

Miscellaneous Information about Retiring in Brazil