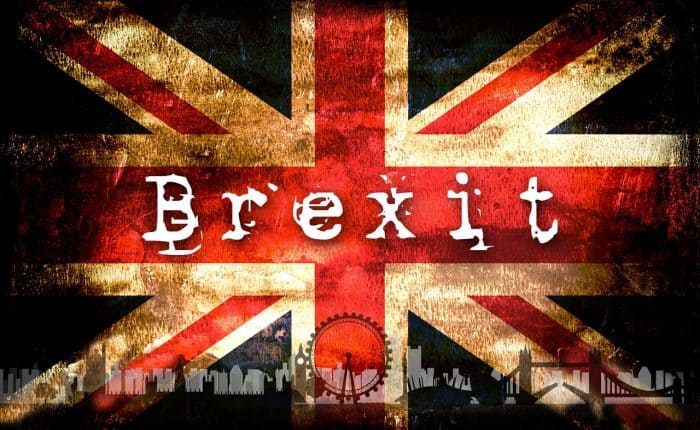 Liberty, politics and economics share a complicated relationship. It’s not for nothing that people have argued over the concept of freedom, trying to decide what the concept signifies, how it can be achieved and what form it takes for hundreds of years now. If you truly want to appreciate these complications, you may want to take a look at the events leading up to Brexit and the conversation tied to Britain’s exit from the European Union.

If we set aside the economic implications of UK leaving the European Free-Trade block, it becomes clear that Brexit isn’t about economics or free trade—it’s a political issue. It’s a bid by the Britons to take hold of its sovereignty against the growing influence of countries like Germany and France in continental Europe. The whole Brexit controversy stems from the power imbalance that has recently become increasingly prominent in the past few years.

There are some very good reasons why I feel that Brexit was a smart move on the part of Britain, but before I can go into detail—there’s a need to clarify some basic ideas. See, free trade is great—the fewer the barriers to entry and exit from the market, the better the people will be who make up that market. Free markets are generally much more efficient at resource distribution, harboring fewer inefficiencies, and become increasingly accessible to all members of society in the long run. Furthermore, we only need to look at the economic collapse of Soviet Russia to appreciate just how badly government intervention affects the market.

What we often forget, however, is how economic tides affect society as a whole and how it influences the political dynamic between different stakeholders. When we specifically consider the impacts of EU on the United Kingdom, we realize that it’s actually slowly erasing the political identity of the British people. While the European Union is perhaps one of the earliest examples of a successful free trade agreement, the United Kingdom finds itself at odds with other member states and the European leadership while struggling to exert influence in this centralized economic framework.

These problems are hardly new. Ever since the first proposal for the European Union and the European Economic Council (the forerunner of the EU) were extended to the British, they were acutely aware of the fact that this might mean giving up control over their foreign policy. Over the years, British leaders since Clement Attlee and Margaret Thatcher all the way to David Cameron have tried to avoid the sort of centralized policy making engendered by the European Union. The move to leave the European Union was basically the logical conclusion of a long history of the British people trying to maintain their political and economic influences while trying to work together with a collective of European nations.

The Upshot of Leaving the European Union and Some Context

Free trade economics, or any form of economics, brings a certain degree of socio-political changes to the point that it’s difficult to assess whether society or economics is the dominant element here. There is a general consensus that free-market societies are pluralistic and democratic—fundamentally, that these are liberal societies. However, when people talk about free-market societies in this vein, they forget that the free market is not a liberal concept—it is a libertarian concept. Admittedly, there is a case to be made for Adam Smith as a libertarian and libertarian philosophy has had significant influence in the development of the free market—from which the concept of free trade arises.

Why is Brexit a Good Idea?

For a very long time, the Brits have felt that their national policy is at odds with the moves of Germany, France and the bureaucracy in Brussels. There are also the unintended consequences of Brexit such as employment shortages, high taxes to support migrants in the community, and fewer opportunities for financial growth. It’s no secret that the United Kingdom has long since been dealing with the overcrowded nature of its markets and has become increasingly selective of who can choose to live in the country. That still doesn’t change the fact that the non-native population was steadily increasing for the past few years—particularly migrants coming in from the less-developed nations in the European Union.

It helps if we think of the migratory patterns in the UK in parallel with the economic effects rural-urban migrations. It works out really well in the beginning, as economic productivity increases and innovation thrives because of new ideas in the market—but what do you do when there is no space to welcome more people? Even worse, what do you do when this influx of people suddenly becomes an injunction imposed by a trade agreement that seems to have far more socio-political implications than economic ones?

As it stands, since the British became restrictive in their migratory policies—unemployment fell. The British find it far more difficult to establish trade relations with other countries because the legal injunctions of the EU prevent it. The European Court of Justice has repeatedly infringed on the authority of the British courts and the country finds itself at the mercy of an increasingly socialistic political conglomerate—with diminishing political influence with each passing day.

I still believe that the jury is hung on whether Brexit is a good thing or a bad thing. In many ways, it depends on what perspective people take it in—but I think that the economic impacts of Brexit are contingent but the sociopolitical damage of the remaining part of Europe is a political reality. At the end of the day, given the contingency of the economic harms of Brexit—a very simple CBA between the politics and economic realities of Brexit would show that this particular move by the Britons was probably a good move for the country in the long-run.

I hope you enjoyed reading: A Case for Brexit—Perhaps It Might Have Been for The Best. For more information regarding Brexit, please contact our office HERE.

Magento SEO: 5 Tips You Must Know