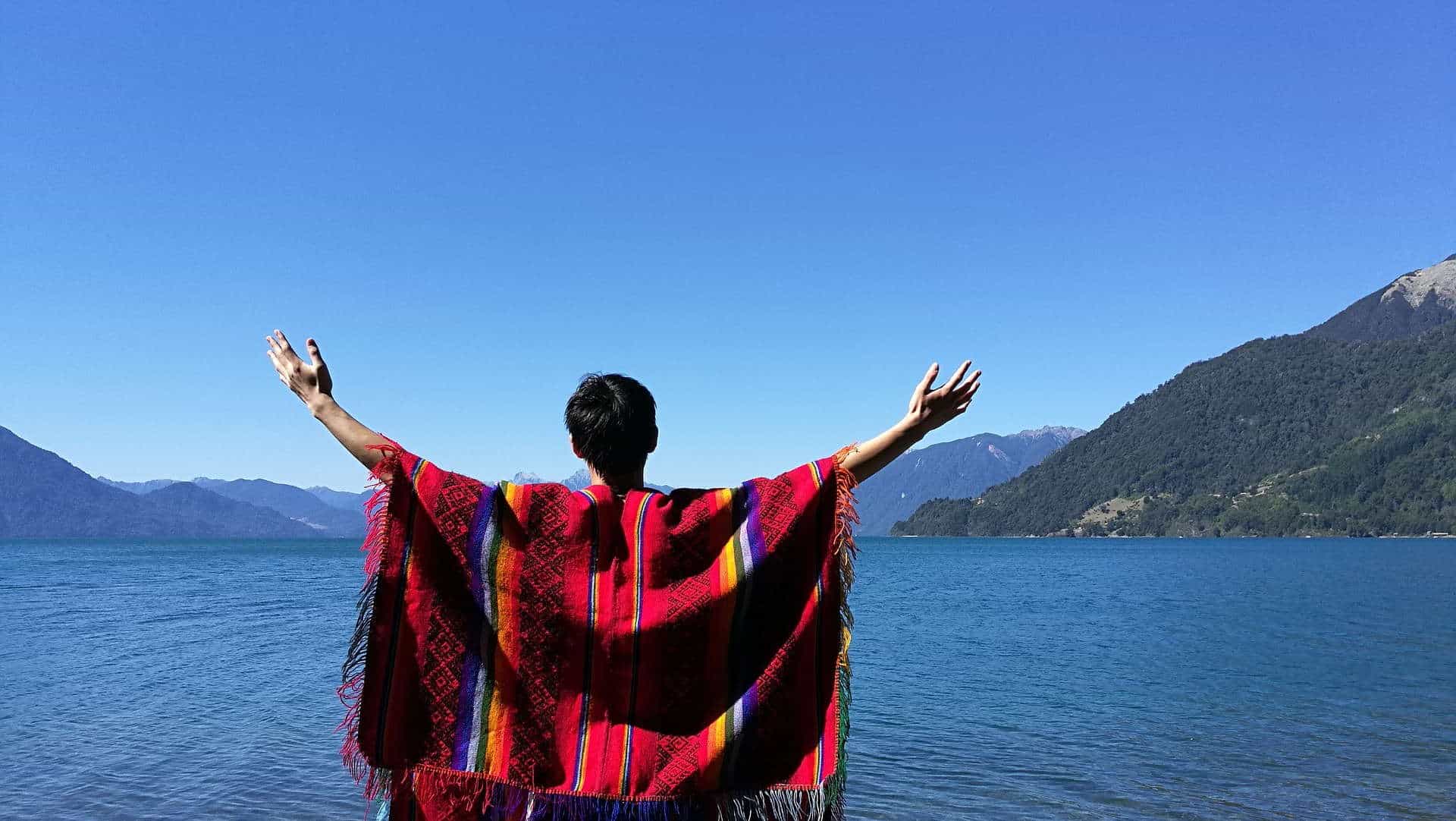 The South American country of Chile has a rich history that dates back to 2,000 B.C., seeing many different societies and cultures come and go. With all of this cultural influence, the country has so much to offer visitors seeking adventure abroad, art, and more. If you are looking for stunning scenery, ancient volcanoes, lush forests, and beautiful coastlines, Chile is your type of place.

Below is a list of some of the breathtaking adventures and experiences the country has to offer: 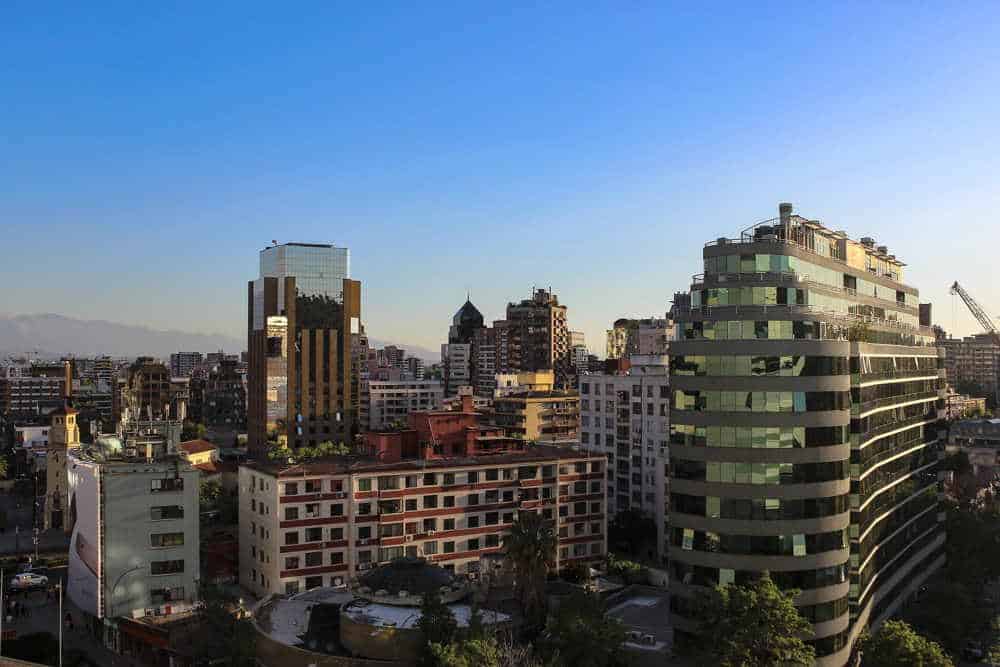 Santiago is Chile’s financial and business capital, as well as the cultural and entertainment center of the country. Here you will find the country’s best museums and galleries, along with the best shopping, dining, and hotels. The city is centrally located, so this is where most visitors begin their trips to the Andes and other areas.

The city was founded in 1541 and houses the Centro Cultural Palacio La Moneda, a cultural center, and the Chilean National Museum of Fine Arts.

In 1722, a Dutch explorer first set eyes on this Chilean island on Easter Sunday. Though the remote island is located more than 3,500 kilometers away from the mainland, Easter Island, home to the fascinating stone sculptures, is one of Chile’s most recognizable attractions.

There are 887 statues, called Moai, that were created by the Rapa Nui population on the island. The whole island has been declared a UNESCO World Heritage SIte and the Moai are protected by the Rapa Nui National Park. Fifteen Moai were re-erected at Ahu Tongariki, making the most impressive display of the structures.

Visiting the island is easy with regular flights from Santiago or Tahiti. 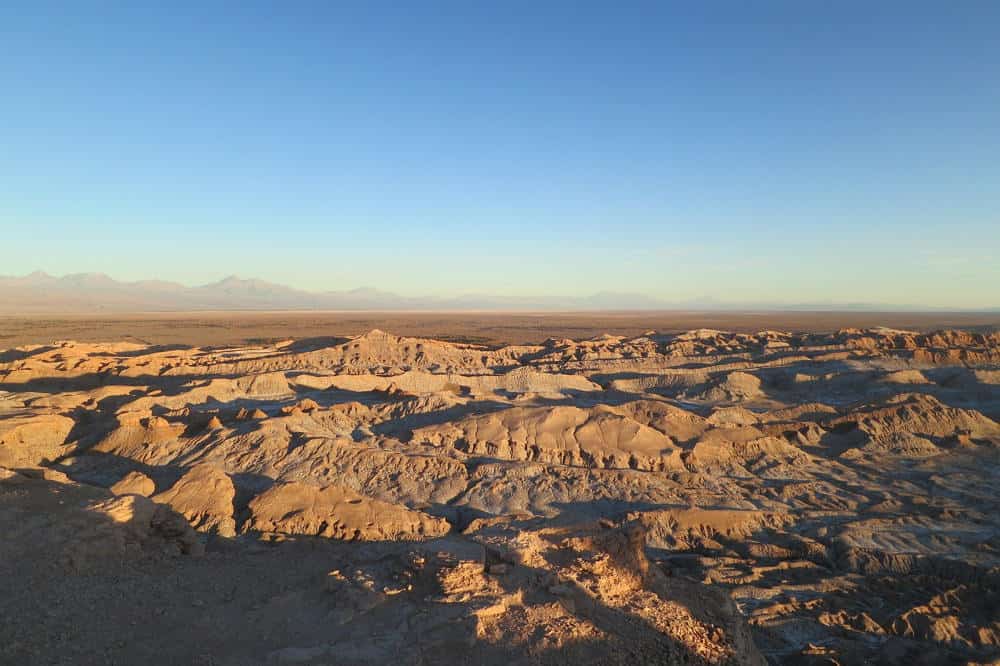 Second only to Easter Island, the Atacama is one of the most popular tourist destinations in Chile. Located near Chile’s border with Bolivia, it’s the highest and driest desert in the world. While visiting, you will find unique rock formations, the Valle de la Luna (translating to moon valley), death valley, and dinosaur valley. You can also explore the many caverns in the region. Some even have evidence of pictographs created by early man and housed where some of the oldest mummies were ever found.

Valle de la Luna attracts visitors due to its appearance, which is oddly similar to the surface of the moon, an effect caused by the erosion of its sand and stone features from wind and water over time. 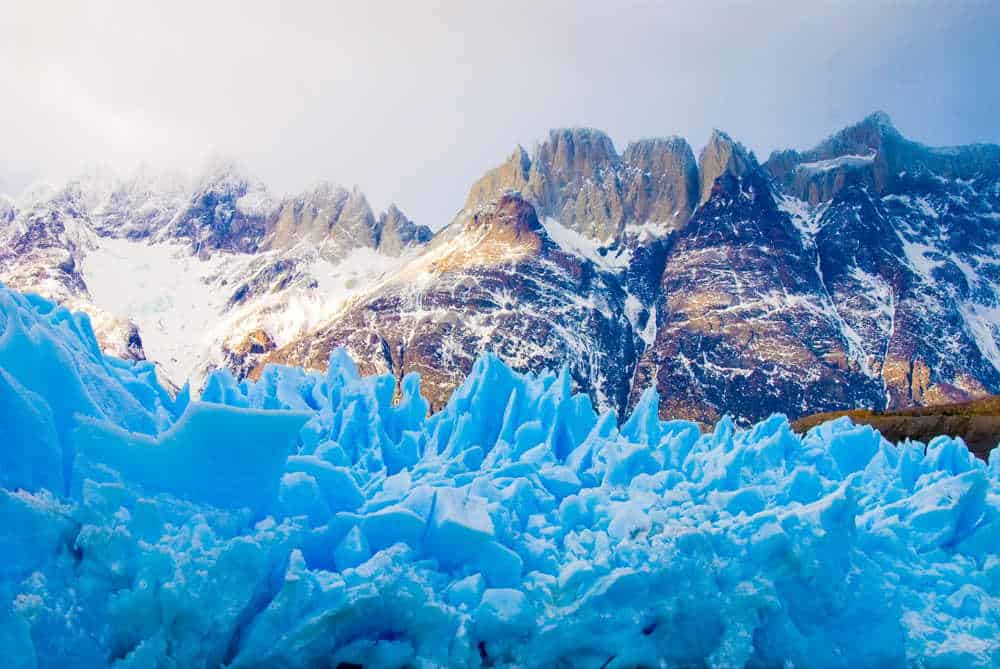 North of the city of Puerto Natales, in southern Patagonia, is the stunning, mountainous national park, home to glaciers and countless lakes and rivers, as well as the mountains. The most notable aspect of the park is the 2,850-meter-tall peaks of the Paine Massif, a breathtaking scene.

Visitors enjoy hiking the well-marked trails, many of which offer overnight shelters. If you want to do more than just a day hike, it is recommended bringing along a professional guide.

Valparaiso is Chile’s third largest city, nestled between the sea and coastal mountain rage. Just a short trip from Santiago, this city makes for the perfect day trip. The city is known for its cobbled streets, interesting architecture, harbors, and beaches. Many tourists spend their visit exploring the country’s maritime heritage, like Lord Cochrane’s Museum, the Naval and Maritime Museum, and the Ironclad Huascar in the Port of Talcahuano.

From Temuco to Puerto Montt, a more than 330-kilometer area, the Lake District offers adventure and exploration for those traveling abroad. The district resembles the Alpine region in Europe. Here, you can find rich farmland at the base of volcanoes, surrounded by rich forests and littered with deep waters that aquatic explorers enjoy. There are endless opportunities for volcano climbing, skiing, horseback riding, canoeing, and whitewater rafting.

The area was heavily influenced by farmers from Switzerland, Austria, and Germany after forced settlement of the indigenous people. You can see this influence in the architecture in towns such as Osorno and Valdivia and in cultural festivals.

Not only does Chile proudly protect its national parks, conservation efforts can also be seen in its many natural monuments. Los Pinguinos Natural Monument is one of the most popular examples. The name comes from Chile’s largest penguin colonies located at the monument. There are more than 60,000 breeding pairs of Magellanic penguins. You can only access the monument by guided boat tours. On the island, you will also see large colonies of seals and sea lions.

Want to boost your retirement? Bet on cryptocurrency!