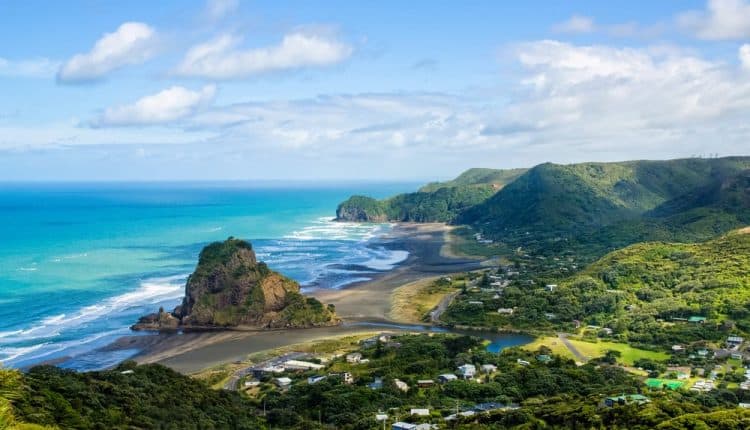 Many who relocate to New Zealand say that the country culture closely resembles that of the United States, more so than the United Kingdom – and yet, it is also completely its own. English is spoken there and residents enjoy a high quality of life. New Zealand is famous for its gasp-worthy scenery, from gorgeous mountain trails to lakes and sandy beaches. Even better, the climate is mild year-round, the weather doesn’t get too stifling and winter weather is mild enough to keep you outside. Many of the New Zealand expat communities enjoy each of these features in accordance with like-minded company all around them. These are five of the most popular locations, in no particular order.

Of course, these five popular destinations only brush the surface of all that New Zealand has to offer. There are several more cities, like Dunedin, Rotorua, and New Plymouth that could have also made this list. In the end, you’re likely to find the basis of New Zealand’s appeal in any community you choose, because the gorgeous scenery, outdoorsy lifestyle, and friendly people are present everywhere you go.

Travel with Your Loved One: