5 Myths About Living in Central America 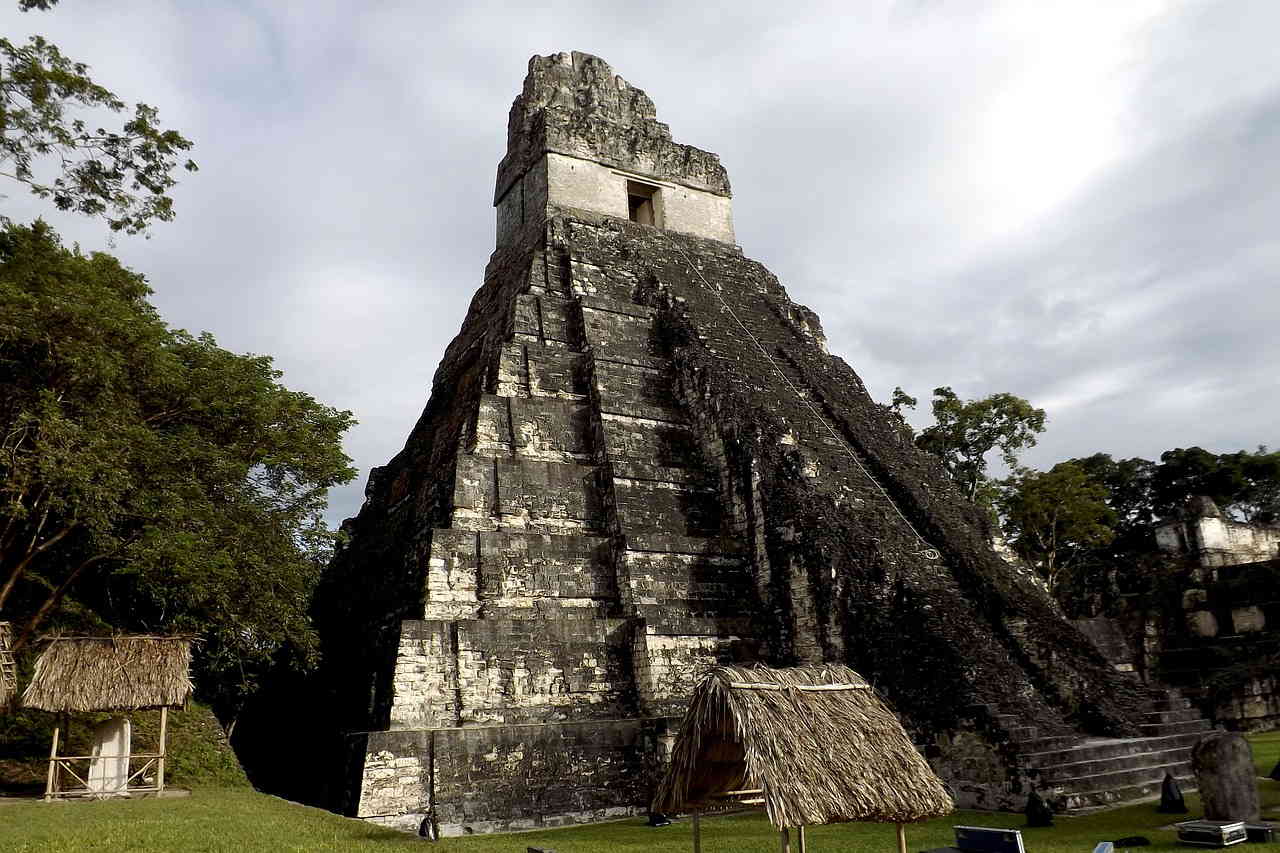 What’s holding you back from considering retirement in places like Panama, Belize, or Nicaragua? Could it possibly be that you’ve heard too many of the common myths surrounding life in those countries? A lot of people have the completely wrong impression about what it’s actually like to live in Central America, so here are 5 myths…debunked!

With these five popular myths debunked, you can now free up some time to take a good, hard look into what living in Central America is all about. You might be surprised at the possibilities. You can potentially live a higher quality of life where your money goes a lot further and even gain a sense of community among a new circle of friends. Central America consists of a lot of different potential places to live, so don’t do yourself the disservice of lumping them into one generalized category. You’ll miss out!

The Taxation & Other Regulations Concerning Bitcoin & Other…

Panama is cracking down on residents without visas