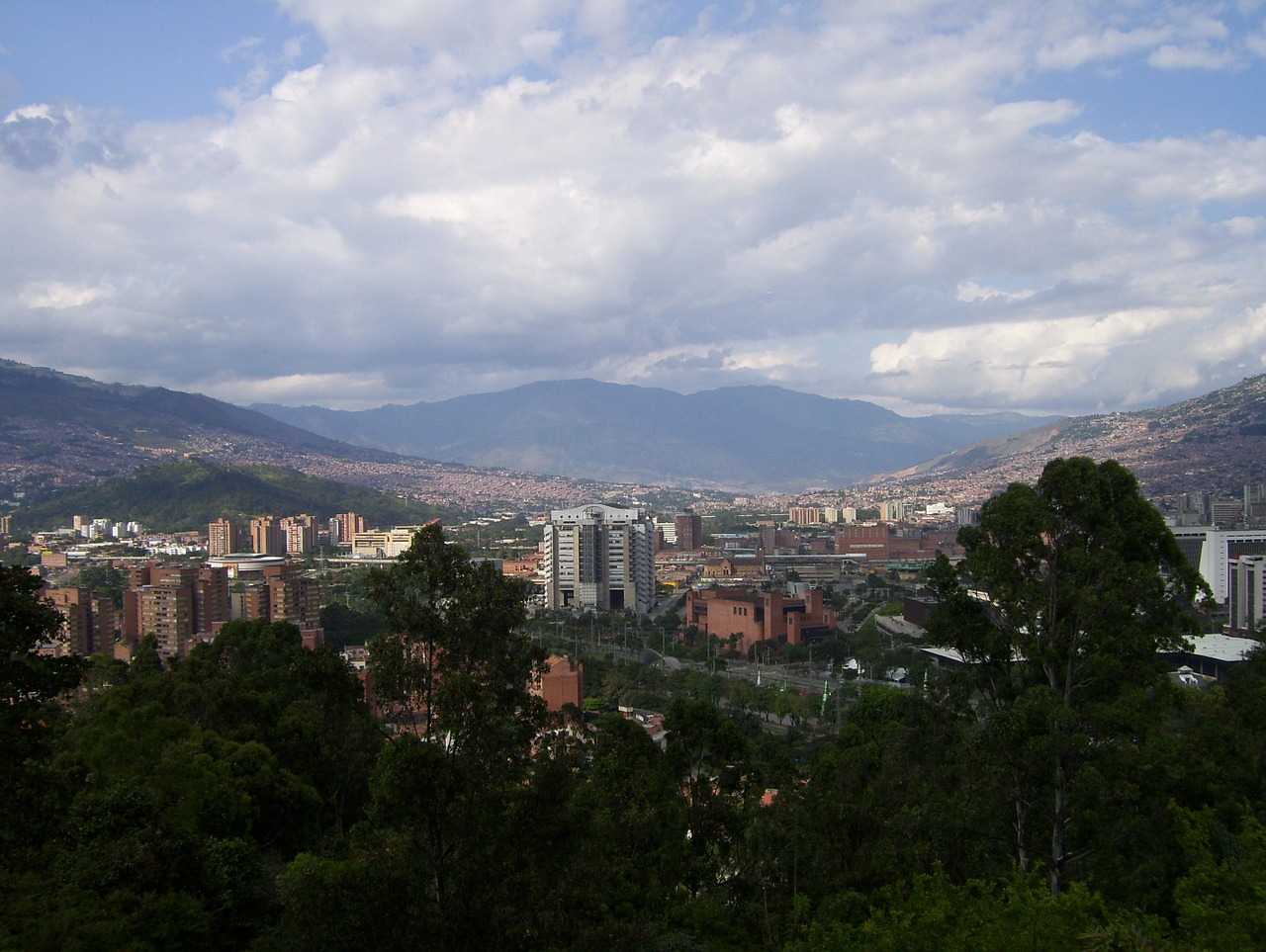 Colombia is quickly becoming an appealing destination for multinational corporations, expats, and North American tourists. This country offers upscale living among the Andes peaks, the Amazon forest, and along the pristine coastline. Colombia is built for any kind of lifestyle, whether that’s a sophisticated city life, a relaxed beachside life, or backpacker’s life. No matter the style that’s most appealing to you, these tips will help you better adjust to the country during your stay.

Top Places to Live – According to Expats

If you’re relocating and not sure which city to call home, maybe this information can help. The four most raved-about cities are: Medellín, Santa Marta, Bogota, and Cali.

Many expats offer advice to those wondering what to expect when mingling with the people of Colombia. They are said to be some of the friendliest, most welcoming people there are. Along with that friendliness comes an eagerness to converse and ask questions that you may not be used to people asking. If you are more reserved, you may not click too easily with the rest of the population. They want to be friends and they want to get to know you.

Another point that is often made is that the people of Colombia operate on a slower time scale. That is actually true of much of Latin America, and so it’s something you’ll have to get used to if you’re planning on spending a lot of time in any country south of the United States border. The truth is, many operate on what is known as “island time,” or according to “beach living,” even though they may not technically be located on a beach or an island. If someone tells you they’ll meet you at 4, for example, don’t be surprised if he/she shows up after 4:30 instead. One expat described an experience in which she ordered a refrigerator to be delivered to her home at 4pm. She called after the time had come and gone and there was no delivery, and they told her they’d definitely be there by 8pm. Then the refrigerator was delivered the next day.

It’s important to keep in mind that the timeliness that is so valued in the United States is not always the way of life elsewhere. Plan to relax and learn to allow things to happen all in good time if you wish to relocate to Latin America. Colombia is no exception to this rule.

It’s always a question among those who haven’t traveled to Colombia, or haven’t done so in a very long time. How safe is it? We’ve all heard stories from the 80s that may have caused us to carry a stereotype about the country that may not be so fair today. Many cities, including those named above, have turned a new page since those days and are actually much safer. Since Forbes named Colombia on its list of Coolest Places to Visit, Colombia, in turn, experienced an increase of visitors and increased its safety measures in the big cities. Some of the more rural areas outside of the cities may not be so savory, but stick to the busy areas and apply a bit of street knowledge (the same as you would in New York City or San Francisco) and you’re golden!

Want more information about living in Colombia? Contact us below: