3 of the Best Places to Retire Abroad - Escape Artist 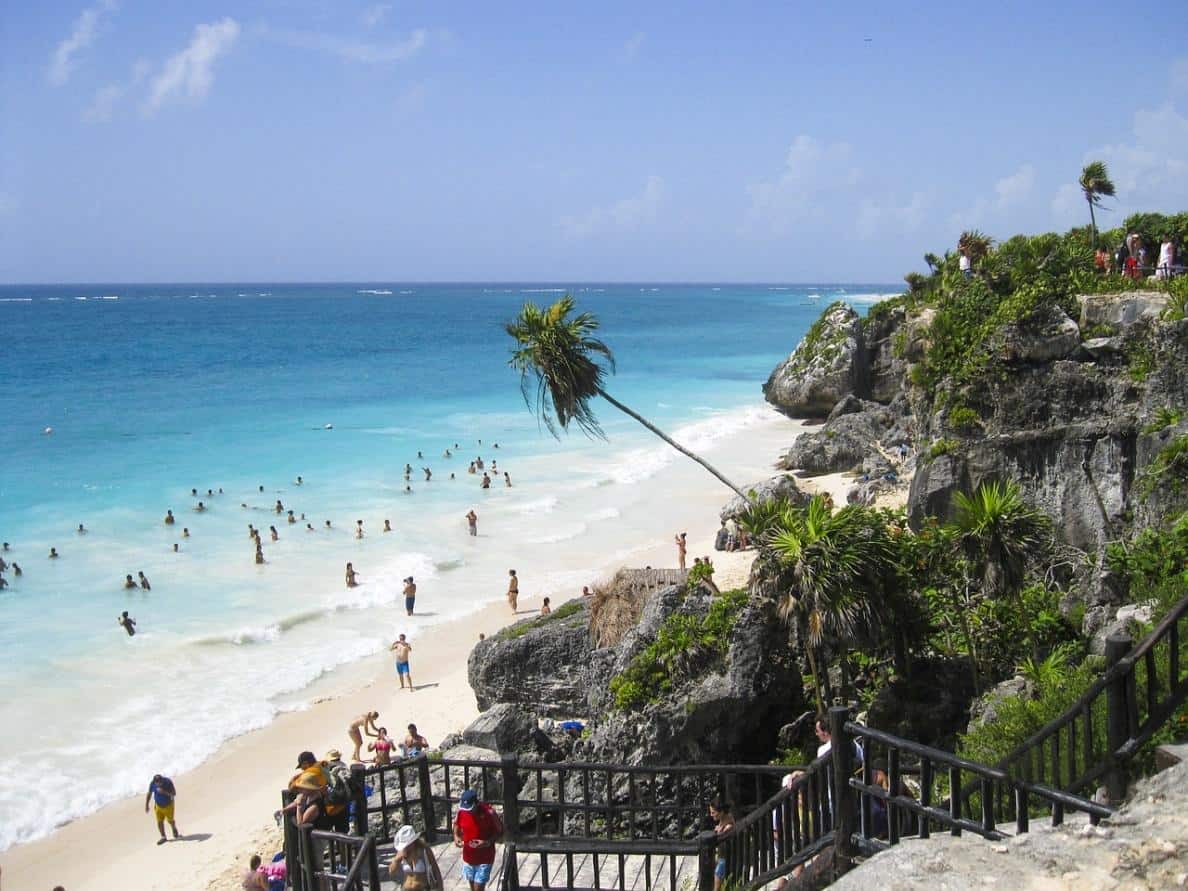 It’s becoming more popular than ever to travel outside of the United States for retirement. In fact, according to data from the Social Security Administration, more than half a million people are collecting social security funds from abroad. It’s really not that surprising, when you think about the rising cost of living in the United States, and the fact that you can usually find cheaper, more accommodating arrangements in other countries.

So, where should you go? Some countries are better for meeting your overseas retirement needs than others, and it’s important to factor in the essentials when coming to your decision. Based on cost of living, climate, and health care, here are some of the best places to consider for your retirement destination.

Best Places to Retire in the World

When deciding to venture abroad for your retirement, make sure you’ve considered all of these important points. Even if you don’t choose Mexico, Panama, or Malta as your new destination, at least you’ll know what to watch for when making your decision.

5 Best Countries for Tech Developers to Work In