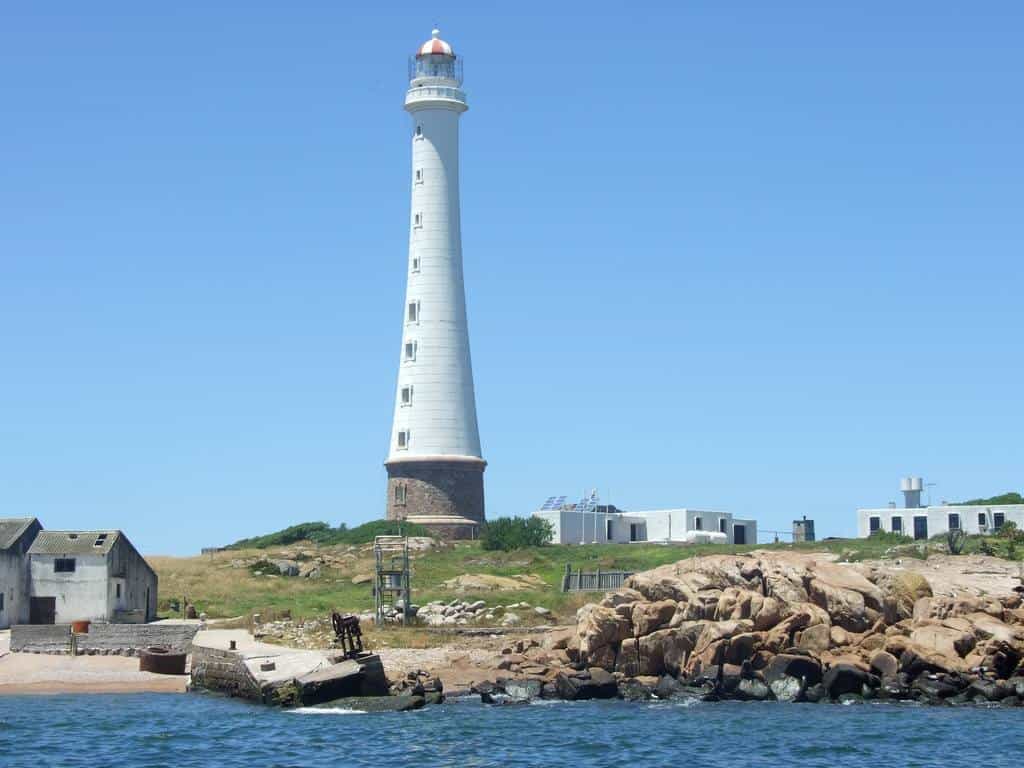 Uruguay is South America’s second smallest country, after Suriname. It borders Brazil and Argentina, two very large and popular countries, and it can get lost in the excitement that surrounds it. However, it is a hidden slice of paradise for those looking for the perfect retirement haven. It is quiet and offers properties for those looking to live in a city, on a nicely-sized square of land, or on the beachfront.

Europeans discovered Uruguay in the 1500s, and until then it was widely populated by hunters-gatherer and fishing communities. The Portuguese were the first Europeans to claim ownership of Uruguay, but the Spanish and Portuguese fought over the area into the 1600s. The Spanish introduced cattle to the country in 1603 and began the agriculture tradition that still thrives today.

Montevideo was founded by the Spanish in the early 1700s and was established as a military stronghold. Much of Uruguay’s history from the 16th to the 19th centuries is made up of different European countries fighting for control. The British, Spanish, and Portuguese were involved in this great fight until Uruguay itself entered the struggle with a revolt led by their very own Jose Gervasio Artigas in 1811. After a great deal of continued fighting, a treaty was signed that granted Uruguay its independence.

From the time of independence and into the 1980s, Uruguay saw civil war, political unrest, and rule under a military state. It wasn’t until 1984 that it was able to return to democracy, which makes its stable economy and peaceful culture today all the more impressive. It has become a very progressive country, and former president Jose Pepe Mujica (2010 – 2015) donates 90 percent of his income to charity, earning him the nickname, “the world’s poorest president.”

With such a heavy European influence in its history, it’s no wonder Uruguay’s culture today is very European. About 90 percent of the population of the country has ties back to Italy and/or Spain. Uruguay is a secular nation with no national religion, which makes it the least religious country in Latin America. The majority of the population, however, identifies with the Roman Catholic religion.

Uruguay keeps freedom of religion sacred and therefore gives different names to some Christian holidays. For example, the Roman Catholic holiday of Mardi Gras/Fat Tuesday and the tradition of Lent is all celebrated, with festivities that include costumes, parades, and outdoor theater, but the week is called Carnival. Christmas is called Family Day, and so on.

Soccer is Uruguay’s most popular sport, and this country is a world leader when it comes to winning titles in the sport. Basketball, rugby, and boxing are also very popular. Finally, the tango, which originated in Argentina, is a widely known dance for celebrations and fun.

For those looking to live abroad in Uruguay, there are temporary and permanent residencies. Residents from most countries aren’t likely to need tourist visas, and anyone with a permanent residency status can stay in the country indefinitely, work, and carry a passport and driver’s license.

While Uruguay isn’t as favorable as many other Latin American countries in this department, it is still quite affordable. The country offers public healthcare and mandatory education and taxes, and the cost of living can be high as a result. However, it’s likely that these prices are still lower than what you might be used to:

If you are moving from some of the larger cities in the United States and/or Canada, it’s likely that your cost of living will significantly decrease with a move abroad to Uruguay. With a life in Uruguay, you are also getting safety, great healthcare, and a stable government free of corruption. You may find that the trade-off is worth it.

Uruguay is the only country in Latin America that is entirely outside of the tropic zones. It is completely temperate, which means that temperatures are mild all year round. In many cases, the people don’t even need air conditioning for their homes because the temperatures are so agreeable.

This country is also known for having beautiful beaches and a sparsely populated countryside. Over half of Uruguay’s population of 3.4 million live in its capital city of Montevideo. The rest of the population is spread out, enjoying large amounts of land to themselves. It is said that cows outnumber the people in this country 4 to 1, with 12 million cattle being raised there. This is truly the place for anyone looking for a quiet retirement with lots of space.

Brooke Cobb Feb 12, 2018
Uruguay might be the most politically and economically stable country in South America. It is certainly one of the…

Living and Investing in South America