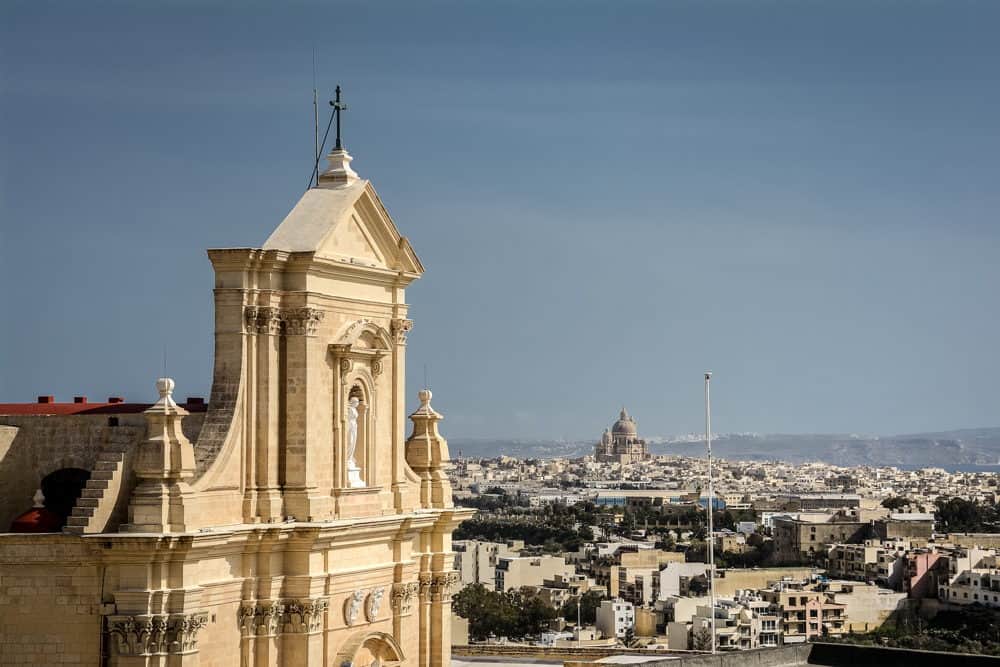 Malta is a small nation off the southern coast of Sicily, comprised of five islands – only two of which (Island of Malta and Gozo) are really inhabited year-round. Malta is growing increasingly popular as an expat destination because of the friendliness of the people, the proximity to other EU nations, and the beauty of the natural landscape and climate.

Pair paradise climate with the fact that Malta is one of the most multilingual nations in the world, and you can see why it is so popular among expats. Recent polls conclude that nearly 100% of the population in Malta speak Maltese, 88% speak English, 66% speak Italian, and 17% speak French. English and Maltese were also cited as the most preferred languages by the local population, so the culture shock of moving abroad to Malta will be less severe. At present, both English and Maltese are listed as official national languages.

While Malta’s proximity to north Africa could pose a concern for expats looking to move abroad, there have yet to be any record of terrorist attacks on Maltese soil. The country is generally peaceful and non-confrontational on a global level, so while threats due to proximity can’t be ruled out, the country is incredibly safe compared to other countries in the region.

Domestically, Malta is similarly safe for foreigners. As with any location, there are certain areas to be avoided at night, but crime against tourists is generally rare. Violent personal attacks are even rarer, and the primary form of crime against foreigners involves petty theft, pick pocketing, theft from parked cars, etc.

In order to move abroad to Malta long-term, future expats will need to obtain a certain form of residency permit (link to Live in Malta). There are two primary types to choose from, depending on your intentions:

The ordinary form of residency abroad in Malta is meant for those who wish to work while residing in the country and register a tax residence in Malta to capitalize on the country’s low tax jurisdiction. Once you have found a job and applied (and been approved) for a Maltese work permit (link to Work in Malta article), you are immediately given residency in the country. This is valid for you and your spouse to legally live abroad in Malta long-term, though your spouse will have to apply separately for a work permit to hold a job.

Permanent residency is similar to ordinary residency in Malta in that it lets you live indefinitely in the country. It does not, however, allow you to work abroad in Malta. This option may be best for those looking to retire abroad in Europe. Requirements include an interview process, having a net worth of €349,000 or an annual income of €23,000, and providing a clean criminal record.

To retire abroad in Malta, U.S. and Canadian expats will need to opt for the Permanent Residency permit or, for higher net worth individuals, the Golden Visa or Citizenship Through Investment options (link to Invest in Malta).

Introduced in 2015, the MRVP (Malta Residence and Visa Programme) allows for expats from outside of the EU and EEA to receive quick and streamlined residence in Europe through overseas investment. This permit allows you and your family (spouse and child dependents) to live in Malta and travel freely throughout the European Union, the European Economic Area, and Switzerland with a single investment.

To qualify for the Malta investment visa, potential expats will need to make a monetary contribution to the government of €30,000 (plus €5,500 for processing). You will need to be at least 18 years old, be able to prove an annual income of €100,000 from outside of Malta (or €500,000 in capital), and must have a clean criminal record.

It’s important to keep in mind that pension payments from foreign sources are taxed in Malta if they are remitted to the country. Due to favorable agreements with many nations around the world, you will likely not be subjected to double taxation, being taxed only on pension benefits in the country of residence.

While the use of the euro currency makes Malta less attractive as a landing spot than, say, Central America, the country can still be a financially worthwhile expat destination.

EA Editors Oct 23, 2018
In the last few years, the demand for property in Malta has shot through the roof, thanks to the destination’s…

Countries are using Malta to expand their Cryptocurrency…