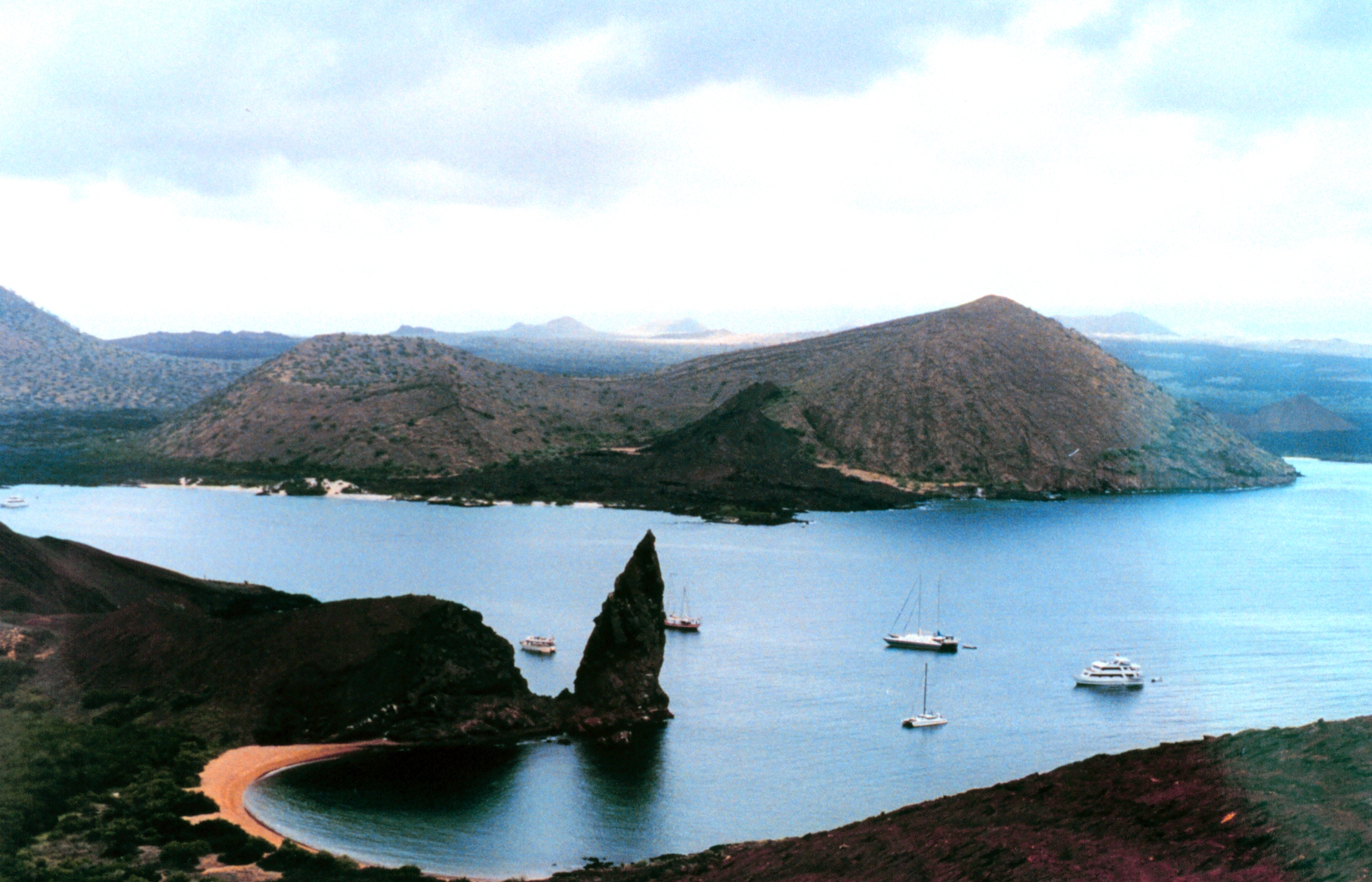 Directly on the equator lies Ecuador, a small country bordering Colombia and Peru. This small country in South America offers three distinct climates as well the Galapagos islands. Expatriates looking to move abroad are realizing the beauty that Ecuador offers for such a low cost.

Officially named the Republic of Ecuador, the country was home to Amerindian groups that incorporated into the Incan Empire in the 15th century. In the 16th century the country was colonized by Spain and later gained independence in 1820, but as part of Gran Colombia. It left ten years later as a sovereign state. In 2008, the country put in place the current constitution.

Expats traveling abroad in Ecuador will have access to a completely different cultural experience than they are used to. Many popular expat destinations, such as Belize and Costa Rica, offer a Western civilization in the tropics, but Ecuador is still developing and still holds many of its own traditions, untouched by visiting North Americans. The culture of Ecuador is mostly centered around its Spanish heritage and Amerindian traditions as well as some African Elements.

The population is quite diverse with 13 different indigenous groups. The official language of the country is Spanish, but many locals are realizing the advantages of knowing English. Many locals also speak an Amerindian language such as Quichua, a Quechuan language, spoken by almost 2.5 million people.

There are many residency options to choose from for expats looking to live abroad in Ecuador, or even just visit as tourists.

A typical couple can comfortably live abroad in Ecuador for around $1,600 to $2,400 USD a month, depending on your lifestyle and where in Ecuador you choose to live. Many expats take advantage of the low cost of living and own a main home in the city and own a second home in the countryside or on the beach.

Each city is going to have a different cost of living, understandably so. In the capital city of Quito, you can expect to pay around $1,800 a month as a couple.

Cuenca is a city that is located in the valley of the highlands and offers ideal climate, making it a popular area for foreigners so set up a home abroad. Living in a city like Cuenca, the monthly expenses for a couple could look similar to the following:

Because there are distinct geographical regions of the country, climate ranges depending on the location, mostly depending on the altitude. This allows for many options for those looking to live or retire abroad in Ecuador.

If you would like to explore a new place that takes pride in its indigenous people and culture, consider moving abroad to Ecuador. Even though the country is small, the location and various altitudes gives visitors a lot to choose from. The low cost of living only makes the country more attractive.

EA-Writer Nov 20, 2018
South America is not mentioned enough in blogs and advice columns discussing the places around the world for an…

The Mango Diaries: 5 Alternatives to Investing in Cuenca,…

How to Work in Ecuador as an Expat

Jordan Steadman Aug 29, 2017
Living overseas is a dream for many people, but it’s a dream that most think is unattainable for monetary reasons.…