Rising Tourism in Chile and What it Means for Expats 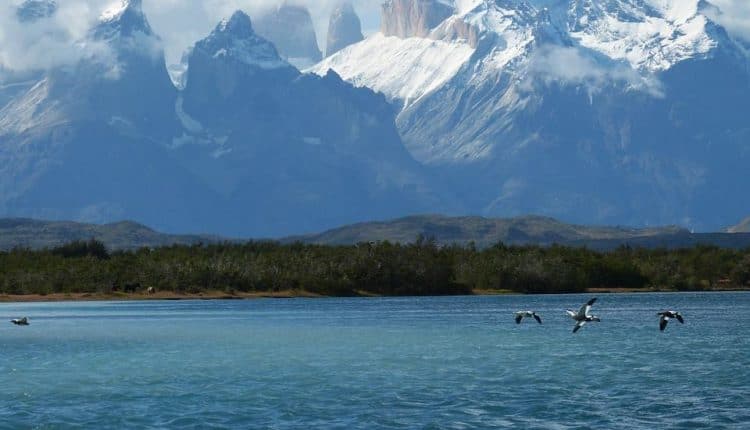 Tourism in Chile has been on the rise in recent years, with 2017 pulling in record-breaking numbers. Chile has been one of the most popular countries for tourism since the 90s, but lately its appeal is growing among the traveling and expat crowd even more than usual. This is thanks to its focus on, and further development of, its tourism industry overall. Chile attributes this growth to its development of upgraded destinations and new experiences for travelers. Part of its massive appeal is that it offers all of the modern amenities you’d want on your vacation (or in your new home), but for only a fraction of the price when compared to other advanced countries. For expats, this can make Chile a contender not only for a good retirement destination, but also a good place to invest in real estate.

Substantial growth in this industry began in the early 2000s for Chile, with many of the tourists coming from American countries, mainly Argentina. In 2005, the tourism sector saw an increase of over 13 percent, equal to over 1 percent of its GDP. In 2010, the tourism numbers doubled, with $1,636 million USD in revenue and nearly 3 million tourists arriving in the country. Skip forward to 2017, and a new record has been set, with nearly 6.5 million visitors going to Chile. That’s a 13 percent increase from 2016, and tourists were generally coming from Argentina, Brazil, and European countries. Finally, 2018s numbers are showing that over 7 million tourists are estimated to have visited that year. Most tourists are staying for an average of 10 nights, and now coming from European countries, especially Germany. Popular areas for seeing this growth are Valparaiso, the Atacama Desert, and Patagonia.

What it Means for Expats

Santiago is Chile’s largest city, and much of the economy is centered around it. This is also where many expats live. Most of Santiago’s population consists of renters, and homes are generally purchased by those from the United States and Europe, with growing interest from Chinese investors as well. With the increase in the country’s popularity, it’s probably safe to assume that real estate prices will rise, however, they are currently staying consistent, which means now is a great time to begin looking into the market. With the average tourist staying for 10 nights, it wouldn’t be a bad idea to purchase properties to rent out during the busy season (December-March). Santiago is a bit cheaper than nearby beach towns, so it offers travelers a more affordable option for summer and vacation homes.

Valparaiso is the third largest metropolitan area in Chile, and it is located on the Pacific Ocean, functioning as an important sea port. Valparaiso is a UNESCO World Heritage Site and carries the nickname “Jewel of the Pacific.” The city’s steeply inclined lift system has been dubbed one of the world’s 100 most endangered historical treasures by the World Monuments Fund. Cruise ships travel to Valparaiso regularly during the 4-month busy season, and this city offers great wine and shopping. Expats who’d want to get involved in the economy here would do well investing in retail and commercial real estate, along with hotels and resorts, to cater to the tourist crowd. They can also, however, get involved in the city’s exports and transportation, which also contribute largely to the economy.

The Atacama Desert and Patagonia are known for two very different types of landscapes. The Desert is one of the driest places on earth and covers about 600 acres of northern Chile. Patagonia, on the other hand, is home to icy glaciers, mountains, and lakes. Both of these areas bring ecotourists – those who want to see the beauty of the geography, and even hike and ski. While both areas are sparsely populated (thanks to the sometimes-unforgiving climate), they draw in tourists just as much as Chile’s beaches do. Patagonia, for example, was ranked #2 for Best Places to Visit in Central and South America by U.S. News & World report. Those who wish to be near the desert to the north would choose to live and/or invest in the largest city in the Norte Grande region, Copiapó. In Patagonia, the Temuco/Puerto Montt metropolitan area would be best for settling in.

Rising tourism in Chile means a host of benefits to those who wish to relocate there. It means that the economy is growing, that transportation and infrastructure is improving, along with business opportunities and education. Best of all, it’s offering so much to see and do in a country that’s not too far from home.

Relocating To Dubai: How To Deal With Family Health Insurance