Retire When You Want To - Escape Artist

Retire When You Want To 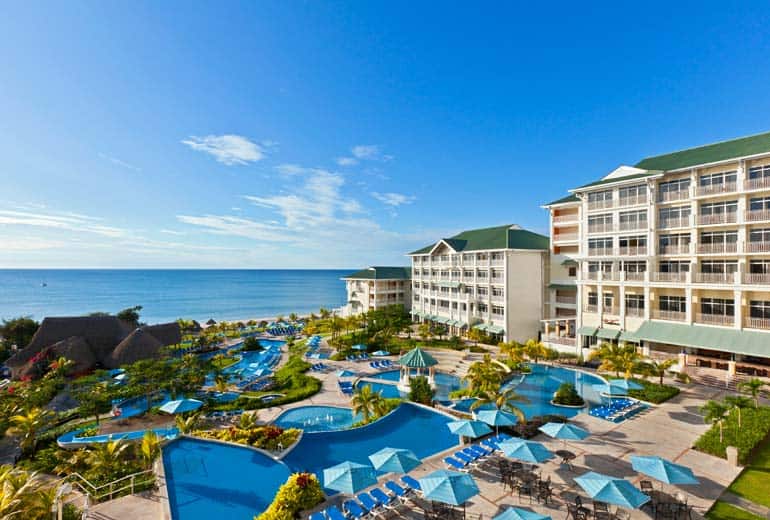 Are you looking to retire, but the biggest hurdle standing in your way is the government? Many people are either ready or preparing to retire at earlier ages than the U.S. says they “should.” You have worked hard to build up your retirement plans, but the government is not necessarily in the business of making it easier for people to leave the marketplace. In fact, they want to keep you there as long as possible so they can keep taxing you. The national deficit is through the roof, and it’s sad but true that there is no individual too small for the U.S. government to rake over the coals when you bring up the “R” word.

It’s only fitting that Uncle Sam wants you working on his crooked dollar farm until you’re 55, or even older. Retire? Why would he want that for you? He is going broke, and each year he ramps up the ways to exploit the increasing number of retirees for all they’re worth.

As a baby boomer, you were told that if you worked hard and saved money, you could spend the last quarter of your life living comfortably and free from financial worries. Your parents told you. Your employers told you. Even the government told you.

How much time did you spend dreaming about your future retirement and the days spent lounging under palm trees without a care in the world?

But now that you are reaching retirement age, the promise is beginning to feel more and more like a fraud.

For many baby boomers, a financially secure, worry-free retirement no longer seems possible.

Wage increases have stagnated over the last half century (the majority of your life if you are of retirement age). And in general, baby boomers saved less, took on debt, and made relatively poor investments. This does not define you as an individual though, and the wisest members of the boomer generation know that the time is here to make strategic financial moves.

The special combination of the Federal Reserve artificially manipulating interest rates and all this new and totally unpredictable market volatility has created a ship full of poorly plugged holes. More of this will follow in the wake of globalization that is only beginning to form.

By siphoning money from savers setting interest rates much lower than realistic free market rates, the Fed has orchestrated an enormous hidden wealth transfer from savers to debtors. It amounts to one of the biggest deceptions in world history.

But you don’t have to just sit there and take it. By taking a global perspective, you can escape the Fed’s shakedown. Foreign investments can have higher yields and better risk/reward profiles. Self directed IRAs can be used to invest in pretty much anything in the world.

While the giant custodians hold retirement savings, which essentially leave you no options, moving your wealth to foreign jurisdictions gives you every option in the world.

When you transfer your IRA abroad, the walls simply fall away on all sides. There are no more gigantic custodians holding your wealth. You can invest in literally anything you want and almost anywhere in the world. And the greatest part is that when you invest abroad, you open a big new door that leads to retirement. Click here to learn more.