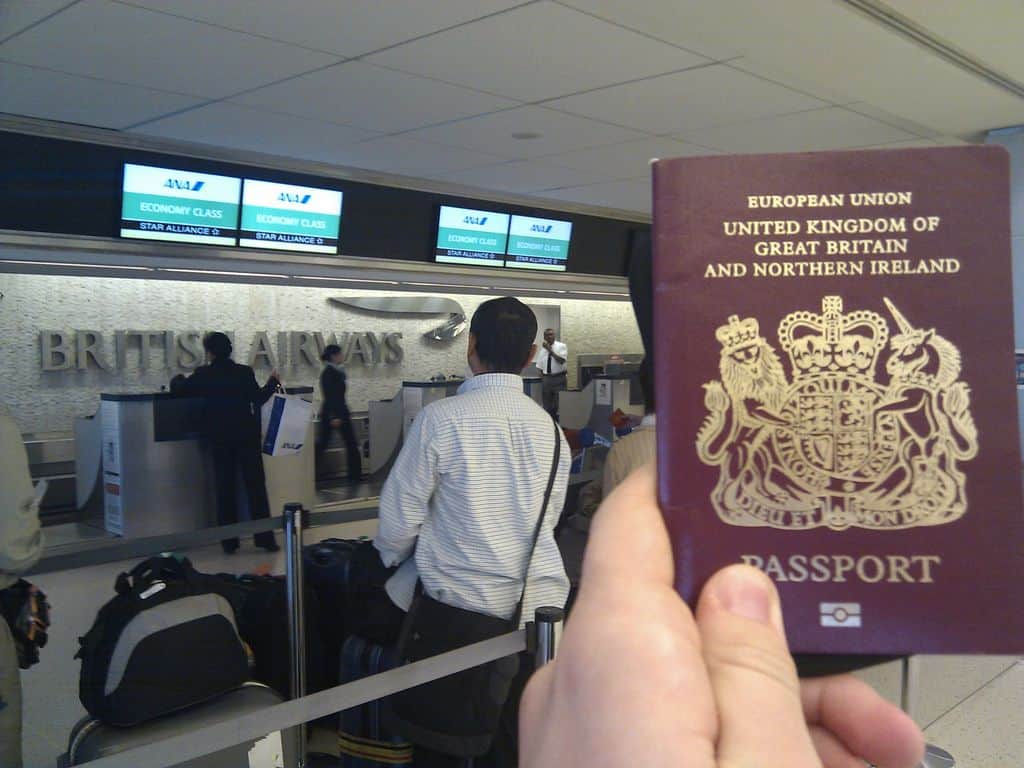 Brexit has to be one of the most perplexing decisions ever made by a first world country. People voted and democracy won, but there are far too many questions that are still in the air about Britain’s decision to stop forming part of the European Union.

For starters, many residents of Great Britain were not entirely sure about what the consequences of that action might be. I am sure that many were not even one hundred percent certain of what they were voting for.

The decision to leave Great Britain happened more than one year ago and you can still feel the uncertainty ain’t over the voting results. It has got to be one of the most divided voting polls ever witnessed in Europe.

Residents of Great Britain are rushing to renew or obtain a passport from the European Union before Brexit goes into full effect. This is the strongest sign of the large number of Britons that opposed the decision and the many that instantly regretted voting to leave the EU.

Although the negotiations between the European Union and Great Britain regarding the exit of the former have not been entirely set in stone, the final date for the exit has been announced and there is no turning back after that.

Uncertainty permeates the air about what will happen after Brexit is final, but there is one thing that is certain. Residents of Great Britain who don’t qualify for a passport from the EU are going to lose a number of rights.

Because of this the desire for a passport from any country that will have them has skyrocketed. Some of the rights that non-qualified members of Great Britain will lose include the ability to work, to live in any country in the EU, and the facility to invest in the EU, among many others.

The European Union is considered one of the greatest international agreements ever conceived, as it featured not only the ability to live and work in any country that was part of the EU but other important rights such as health care, social security benefits, a university diploma recognized in foreign countries.

London embassies from foreign countries part of the EU have been flocked with applications to renew their EU passport. The German embassy in London has stated that they have received thousands of applications and they are expecting more once Brexit is made official.

Just to put these into perspective, in 2015 only 622 residents of Great Britain applied for a German passport. In 2017 the number reached 7,439, and these are just for Germany. There are other 26 countries who make up the EU.

This year from January to October 73,583 people in England have applied for a EU passport. A staggering amount and proof that many are worried about everything they have to lose when Brexit goes through.

Not only residents of Great Britain are looking to renew their passport or adjust their status, but also foreigners currently living in Great Britain have rushed to obtain a passport from Great Britain.

The status of residents of countries making up the EU has been a topic of discussion as many believe the strongest point made by Brexit is that immigration laws should be stronger and less relaxed in Britain.

Immigration has always been a hot topic in Great Britain, but the advantages of being in the European Union always was a better option than to close their borders, apparently, somewhere along the lines, they changed their minds.

You will read a lot of articles about how Brexit has more to do with the future of Britain’s economy, but they are not fooling anybody. The influx of immigrants that Great Britain received in the past year soured a number of faces.

Imagine living in a country where you could choose to go to school in any other foreign jurisdiction for exactly the same amount of money that residents in that country pay, or work in any other country without having to talk to an immigration lawyer, this is what they will lose with Brexit.

Experts have called Brexit one of the dumbest political decisions of the decade and I stand by that statement. We will have to wait and see what will happen with the residents of Great Britain, hopefully, they are given a EU passport.

I hope you’ve found this article on Great Britain and Brexit to be helpful. For more information, or for assistance forming an offshore IRA LLC or connecting with a qualified custodian, please contact us below by filling out the form, Thank you.

Ready to Retire in Europe? A How-to-Guide to Retirement Outside of the U.S.