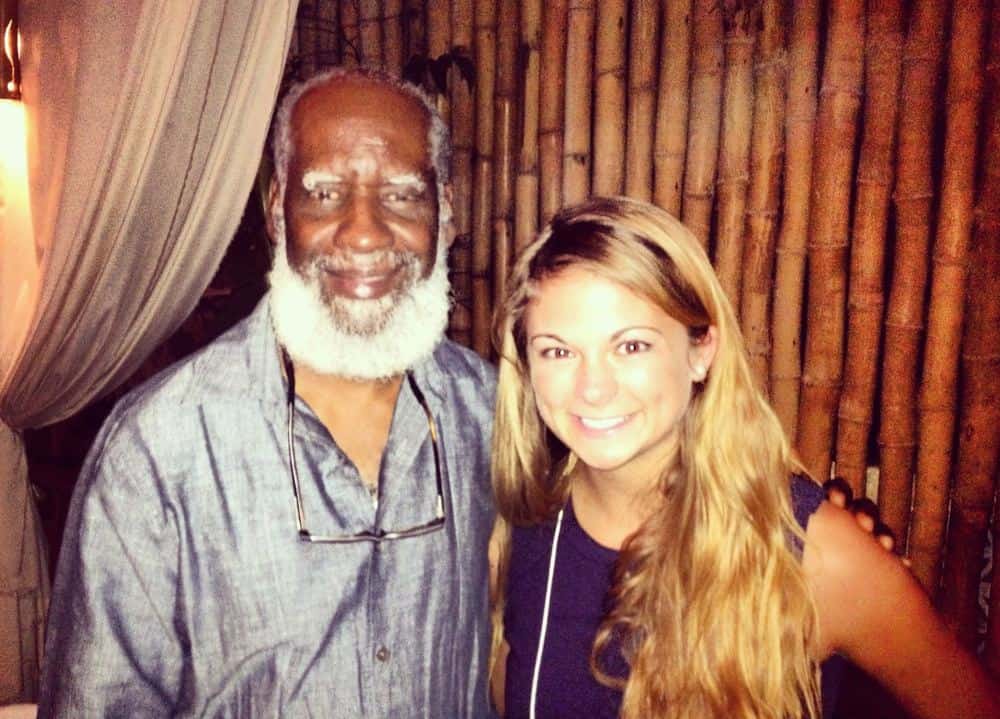 The first time I attended an international asset protection symposium I had no assets to protect. In fact, I was making $10/day as an intern and my weekly budget was dependent on a spreadsheet that compared prices of groceries at the different supermarkets. If eggs were $0.50 cheaper at the grocery store a few blocks away, you can be sure I was going to walk those couple of blocks. As you may imagine, the last consideration on my mind was what strategy I was going to implement to protect my non-existent assets. But I was eager to learn and to hear what folks were doing to grow, protect, and pass down their hard-earned tokens. 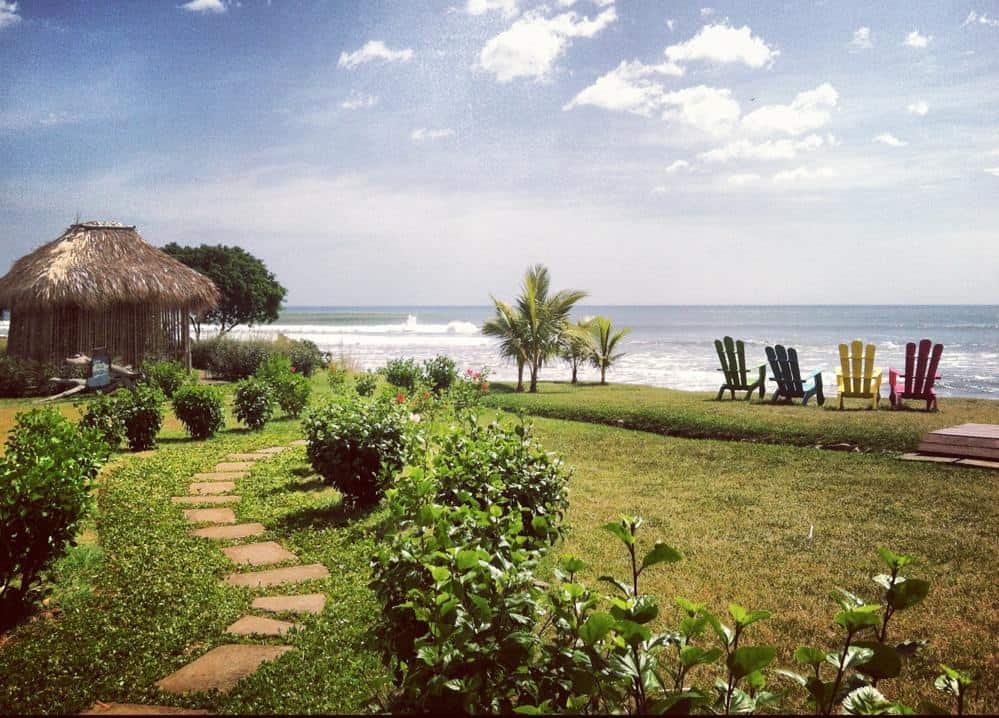 Intern days in Nicaragua — not too bad when you have a beachfront view! Gran Pacifica, 2012.

While cleaning out my computer a few months ago, I stumbled upon an old blog I wrote right after attending this conference. It was obvious that I was confused but excited. I was trying to make sense of these newly learned acronyms and “if-then” statements, and I was trying to figure out how to connect the dots that may or may not exist in the future. Like our global friend, Mike Cobb, says, ”Attending a conference is like drinking from a fire hose,” and that is exactly what this experience was for me. Copious amounts of illegible notes were taken, followed by large question marks. Yet, I grasped the bigger picture…why the attendees were there.

One of the worst recessions in history was coming to an end and people were understanding the importance of having their eggs in various baskets. They were looking for alternatives to the traditional markets that had just failed them, and they saw the international markets as a method to mitigate risk. Plus, the offshore world was becoming more accessible to the average person (average meaning not having millions upon millions of dollars to invest or protect), and from the high attendance of this conference, it was obvious to see that we were amidst a changing market.

While many people at the event were successful business owners and savvy investors, there were a handful of attendees who were on the same page as me…well, maybe a few chapters ahead of me, but not quite at their peak. They were in the process of taking the next step forward and were at this event to prepare for when they reached that crossing point. They were connecting with the asset protection attorneys and consultants to piece together their personalized strategy. It was inspiring and frustrating at the same time. Here I was, a 21-year-old intern with $75 to my name, wanting to take advantage of some of these techniques, yet not having the resources (experience or capital) to do so. So now what? 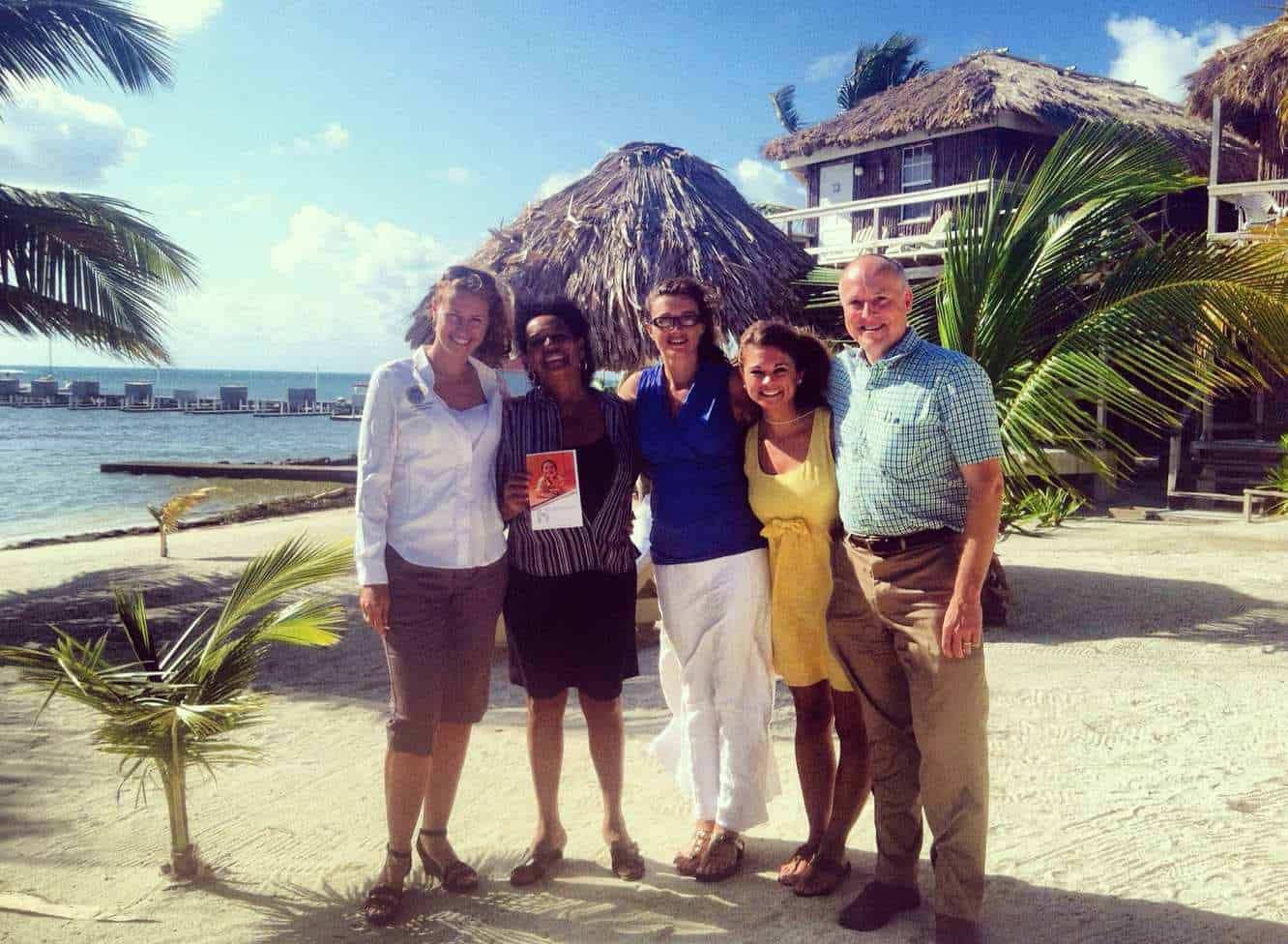 First conference in 2012 on Ambergris Caye, Belize, with Shelley from Mama Vilma’s (2nd from left) and Mike Cobb.

I made my first mistake. I reported my learnings back to family in the States. And how’d they react? Probably the same as your family and friends. They thought I was out of my mind. Many of my relatives told me to save my money in a bank that had decent interest rates and let it ride. With the devastating results of the 2008 recession, many people were cautious about doing any sort of investing, let alone in an “unregulated” international market. A bit ironic since one of the largest, most regulated markets in the world just lost trillions of dollars, costing many investors their entire life savings. According to Eduardo Porter’s 2014 New York Times article, Recession’s True Cost is Still Being Tallied, “At a bare minimum, the crisis cost nearly $20,000 for each American… Adding in broader impacts on workers’ well-being — an admittedly speculative exercise — could raise the price tag to as much as $120,000 for every man, woman, and child in the United States.”

Furthermore, one of the speakers at the conference talked about how the liquidity of the U.S. banks dipped dangerously low to under 1% in 2007, being only a hair away from a global banking failure. Other countries had a mandatory double-digit liquidity. This piqued my curiosity. Who was setting these rates? How was it regulated? I did a bit more research on the world wide web and was shocked when I stumbled upon the World Bank website, which highlights the ratio of the global bank’s liquid reserves to its assets. 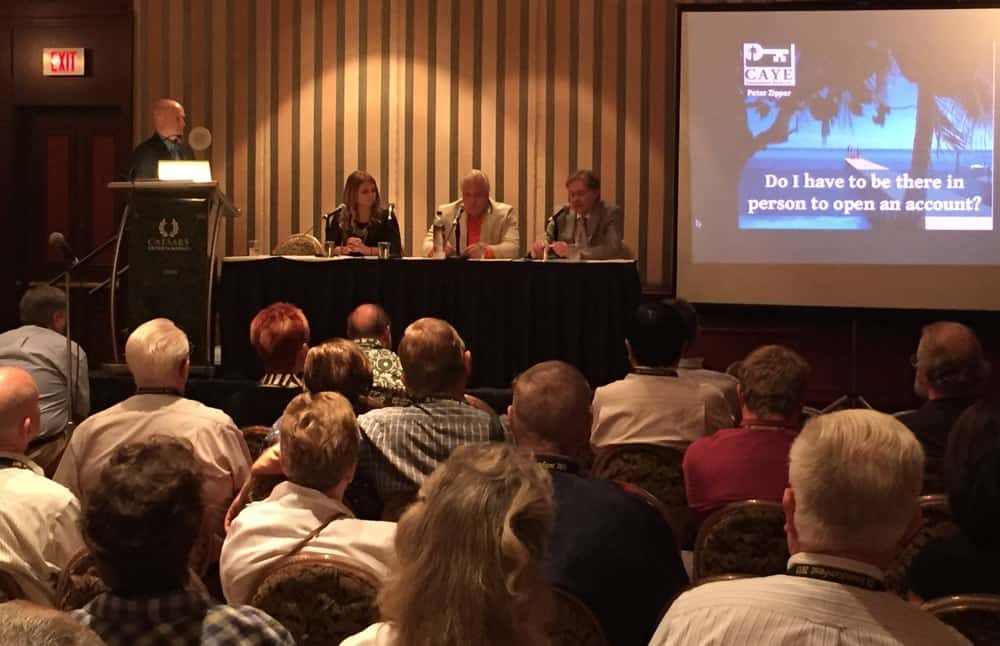 Another mistake was thinking that I needed to get my hands on everything that was talked about during the symposium without analyzing my current situation and future goals. I opened a corporation and, today, 4 years later, it still sits empty. Not the best planning since I still have no idea what I want to do with it. I was just excited to have a foreign corporation with a neat name. Perhaps in the future I’ll do something with it, but for now it is there just in case I need it.

There have been quite a few of those naive “whoopsie” moments along the way. But what I realized is that taking action was more valuable than doing nothing. After attending conferences on the regular now as an exhibitor and listening to the speakers, I realized that the world of business, whether domestic or international, is always changing. Constant continuing education is required to stay up to date with the latest trends, and consulting with the experts is always a prudent idea. Finding the right outlet for support isn’t always easy, but you have made a meaningful first move by thinking about the international world and reading Escape Artist.

Meeting Minister Elrington, the Minister of Foreign Trade & Affairs, for the first time in Belize, 2012.

Do yourself a favor, and, if you have teenage or adult children, do them a favor, too. Invest your time and a little bit of capital in attending an event such as the Global Asset Protection Symposium or Presidents’ Week. These events are primarily geared towards individuals who understand that being diversified has incredible advantages and would like to take the next step – whether it be related to 2nd residency, offshore banking, international business, global hard asset ownership, etc. Does that sound like you?

This article was written in 2018, with dates that corresponded for that time frame.  Presidents week happens every year and we always have a great attendance and a ton is learned.  So, if you want to get additional information, please contact us here.

I would also like to offer you our free country guide for Belize. I know you’ll love the read.

Here are a few additional articles you will enjoy reading:

An Introduction to the Belize Banking System