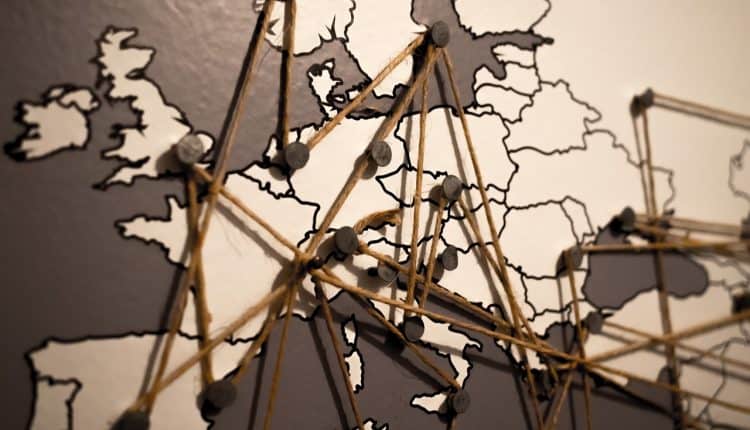 If you read the international blogs, you’ll hear a lot about the offshore lifestyle and the perpetual traveler. Being a perpetual traveler, with no home base, is what so many expats dream of… life bouncing from place to place collecting memories and living the dream.

And, I must admit, the idea of being a perpetual traveler resonates with me. The world is so big and offers so many opportunities, that I have trouble putting down roots. Why be tied to one spot when you have a fully portable business (like me) or you’re retired and going where the wind blows?

Definition of a Perpetual Traveler under the United States Tax Code

Like most things in tax and law, the definition will require some explanation. Nothing in tax is simple (gracias a Dios, or I wouldn’t have a job). But, if you can master the concepts, and use them to your benefit, you can live and work offshore and pay zero in US taxes.

We begin from the understanding that the US taxes its citizens on our worldwide income. No matter where you live, no matter how much time you spend there, so long as you hold a US passport or green card, Uncle Sam wants his cut. Even perpetual travelers must pay up.

Some have found this out the hard way. For example, the previous mayor of London, Boris Johnson, was a US citizen from childhood. He grew up in the UK and hadn’t been to the United States since he was a child.

When Mr. Johnson sold his home in London, he landed on the IRS’s radar. They demanded their share of the gain, which was about $160,000, including interest and penalties. Mr. Johnson had no idea he would owe a government he had no ties to but a passport which he never used.

After a lot of noise, Boris relented and paid off the IRS. He, like so many expats abroad, learned that no one is out of the reach of the great collector.  He has since renounced his US citizenship.

So, when I say that all citizens and green card holders must pay US taxes no matter how many days they spend in the US, I’m quite serious. Even if you move abroad and never return, you must file and pay taxes.

If you’re living and working abroad, and qualify for the Foreign Earned Income Exclusion, you can pay zero taxes on up to $102,100 of earned income in 2017. The FEIE can help business owners and employees to live and work offshore tax-free.

The FEIE applies only to earned income. Earned income is money from work such as your salary or wage. If you’re working in your own business, or for someone else, while living abroad, you have earned income.

Earned income is not passive income or capital gains. If you sell a home while abroad like Mr. Johnson, the FEIE will not help you. If you buy and sell stocks, or receive interest and dividend income, this is not earned and the FEIE does not apply.

There are two ways to qualify for the FEIE. You can use the residency test or the physical presence / 330-day test.

WANT TO SET UP AN OFFSHORE BANK ACCOUNT? CONSIDER THESE COUNTRIES!

If you’re a resident of a foreign country for a calendar year, you qualify for the Foreign Earned Income Exclusion. A tax resident is someone who has a residency visa, spends most of their time in a place, makes that city their home base, files taxes in that country, and plans on living in that country for the foreseeable future.

The residence test is predicated on your intent. You must move to a country and plan to live there for the foreseeable future. If you move somewhere for 2 or 3 years to fulfill an employment contract and plan to return to the US when the contract is up, you’re not a resident for the FEIE.

You can also qualify using the physical presence / 330-day test. If you are out of the United States for 330 out of any 365 day period, you qualify for the FEIE for that time. For example, you’re in Panama from March 15, 2016 to March 14, 2017, you qualify for Exclusion for those twelve months spanning two tax returns.

There’s no intent or location component to the 330-day test. It doesn’t matter how much time you spend in any one country, whether you have a residency visa, or whether you file taxes in any country. So long as you’re out of the US for 330 out of 365 days, you qualify for the Exclusion.

What is a Perpetual Traveler

Thus, a perpetual traveler is someone who must be out of the US for 330 out of 365 days to qualify for the Foreign Earned Income Exclusion and save on their taxes.

If a perpetual traveler spends more than 35 days in the US, then 100% of their worldwide income is taxable and they get zero benefits from the FEIE! If you would like to understand how to calculate your days in the US, see: Changes to the FEIE Physical Presence Test Travel Days 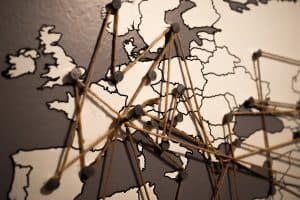 I hope you got some value for this article: Who is a Perpetual Traveler Under the US Tax Code. Here are a few articles that I’m sure you will enjoy reading:

20 Reasons To Consider Working In Singapore