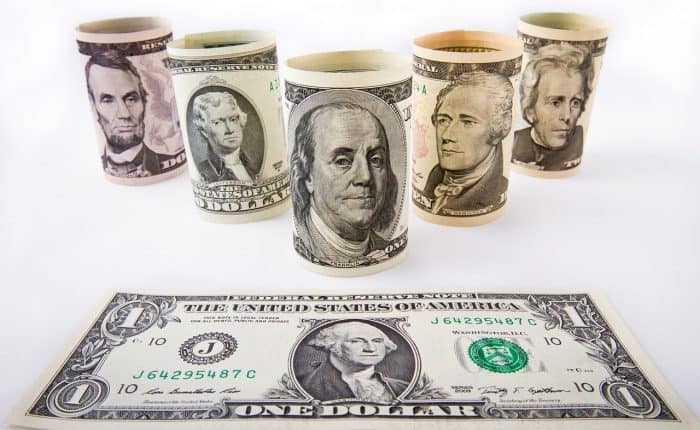 An example of a flight provision in an offshore trust is:

“The Trustees may, by a written declaration executed by them, at any time or times and from time to time during the Trust Period, as they deem advisable in their discretion for the benefit or security of this Trust Fund or any portion hereof, remove (or decline to remove) all or part of the assets and/or the situs of administration thereof from one jurisdiction to another jurisdiction and/or declare that this Trust Agreement shall the date of such declaration take effect in accordance with the law of some other country or territory in any part of the world and thereupon the courts of such other jurisdiction shall have the power to effectuate the purpose of this Trust Agreement to such extent. In no event, however, shall the law of some other country or territory be any place under the law of which:

(1) substantially all the powers and provisions herein declared and contained would not be enforceable or capable of being exercised and so taking effect; or

(2) this Trust Agreement would not be irrevocable.

From the date of such declaration the law of the country r territory named herein shall be the Applicable law, but subject always to the power conferred by this Section ___ of this Article ___ and until any further declaration be made hereunder.

A flight clause in your offshore trust provides an important level of protection in the event of unrest or banking issues in your country of registration, a change in the law, or an aggressive creditor willing to spend big money to chase down the assets of the trust in your country of incorporation.

A fight clause is especially important in Dynasty Trusts and during the first year or two of a new formation.

A dynasty trust is meant to manage assets for the benefit of your heirs for generations to come. As such, it’s subject to government and legal issues that were not foreseen by your agents decades or in advance. A flight clause will allow your trustees to manage risk and adapt to changes in the law after your passing.

Also, an offshore trust is most susceptible to attack in its first year or two of formation. During this time, a creditor may have standing to bring suit in your country of registration. In that event, you might let him spend money on lawyers and then move out of his reach.

For these reasons, a flight clause is a strong asset protection tool available only to offshore trusts. It will give your Trustees maximum discretion on how and where to best manage the trust for the benefit of your heirs.

I hope you’ve found this article on the flight clause in offshore trusts to be helpful. For more information, or to form an international trust, please contact us here.

For more information regarding offshore structures, make sure to read: The Ultimate Guide To Going Offshore. I know you’ll get a ton of value from it.

Puerto Rico may be the last tax haven standing after Trump