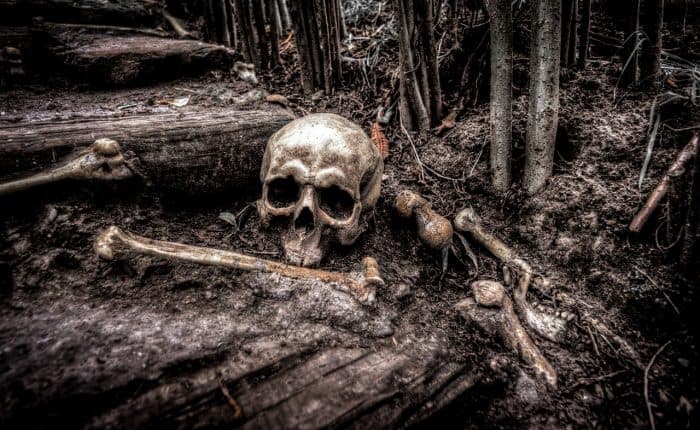 Never one to give up on a bad idea, the IRS wants to hire outside debt collectors to harass those who can’t afford to pay.  The same trick has been tried twice before, with disastrous results both times.  Maybe the third time is the charm for IRS debt collectors.

The IRS hired private collectors in the 1990s and then again between 2005 and 2009.  The result was too many abuses to count and the loss of millions of dollars on these gambles.  Many at the Service expect the same to happen this go-round.

For example, the taxpayer advocate, Nina Olson (a government agency that oversees the IRS), noted that four-fifths of the taxpayers to be targeted by private agents would be low-income.  This makes sense, because those who can’t afford to set up installment agreements on balances of $10,000, and therefore risk the wrath of the great collector on such a small amount, are usually low income.

Ms. Olson wrote, “As the National Taxpayer Advocate, I believe it would be unconscionable for Congress to create a government-sponsored debt collection program that, even if inadvertently, targets such a high percentage of low-income taxpayers.”

However bad the idea of private IRS debt collectors might be, it looks like the legislation will pass.  If you owe less than $10,000, you can expect to begin receiving calls at night and weekends shortly.  It is possible that the debt level could be increased to $24,000.  In that case, a much larger number of taxpayers will be affected.

You can eliminate the private IRS debt collector by completing IRS Form 433-A and calling the Service to set up an installment agreement.  If you owe less than $20,000 and can afford to pay $500 to $1,000 per month, this process should be relatively painless.  If you owe more than $20,000, I recommend you hire an expert.  If your debt is in excess of $100,000, you definitely need professional representation.

Let’s face it, taxes for expats and the offshore markets is specialized information that your mom and pop accountant down the street is not going to understand. Speak with our CPA if you are serious about reducing your tax obligations and staying compliant – Click Here To Find Out More

Planning Your Visit To Georgia