Invest like a Billionaire Without Being One - Escape Artist 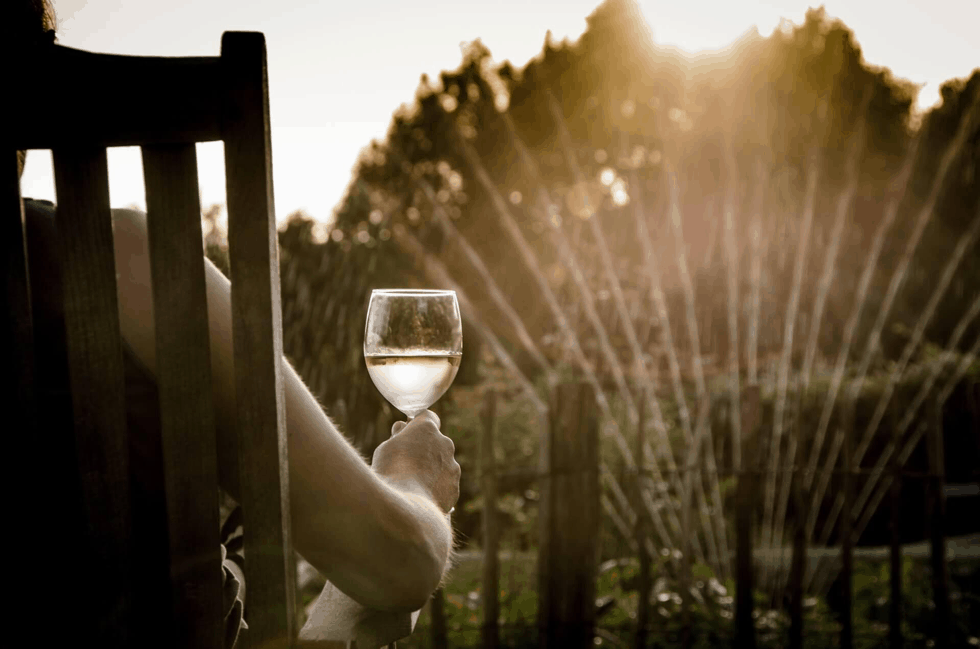 You don’t have to be a billionaire to invest your money like one. With all of the uncertainty that has been created thanks to the presidency of one Donald Trump and the instability that some financial markets have suffered through, many Americans have been worried about their financial future for quite some time.

There exists a number of financial strategies that anyone can take a part in, even those that don’t have that much money saved in the bank or in a 401K. Investing wisely is not reserved for the wealthy anymore.

The uncertainty that was brought upon by Donald Trump and the media’s constant attacks upon him has not been all bad for the markets. He revived old business sectors that have not had a good fiscal year in ages and has created thousands of jobs in the process.

Mainstream media will always do what is necessary to make a Republican president look bad, but ask any business insider and you will know that the situation is not that bad. It has just become increasingly difficult to predict the markets in this day and age.

The way that International taxes work in the age of Donald Trump has also changed. It has become harder for a U.S Citizen to open a bank account in a foreign country without there being some kind of interference from the United States.

Asset protection is the key in order to have a successful future and avoid the many fiscal traps that are out to get you, for this very reason I would recommend you to set your eyes on a different endgame than the United States.

American born citizens who work outside of the United States or have a substantial amount of money invested in foreign soil have a lot to gain from taking care of their money in the proper sense of the word.

Everything depends on where your money is invested in, some countries have more relaxed laws regarding foreign jurisdictions lurking into their financial information, and some foreign countries even have laws that give you a second passport if you invest a certain quantity into their local economy.

Regardless of what your position is, you should know by now that the United States taxes on worldwide income. The law says that no citizen can jump through this rule, but there are some instances where this can be an exception.

Some rules involving asset protection are easy to navigate in, and can even be useful to be able to gain a greater grip on your investments. Remember, we are talking about your life savings being invested in foreign governments, so a fast and convenient way to get your money back when you desire it is required.

There are only two things in the world that are certain, death and taxes. I may have butchered the Benjamin Franklin quote, but the US government certainly feels the same way about taxes now as they did in the old times.

Your investments made into an offshore protection setup should never increase or decrease your taxes, they should stay the same while they are being safeguarded in a trusted foreign financial institution.

Start getting it in your head that you will have to file a number of forms in order to comply with United States law. Still, you should always keep in mind that in no way will your taxes be increased if they are in a foreign jurisdiction.

We are talking about your life savings here, nobody should pay more taxes than they should. Especially if you have already worked hard to keep your 401K in the strong standing that it currently is.

If you choose to retire abroad, you should know that you will not be paying more taxes than you should. You might be living in a tropical paradise in the Caribbean, but the money that you are receiving is from the United States and should only be taxed in that country.

Retiring abroad is not only for the billionaires, you too can live in another foreign land while reaping the rewards that a 401K has. It is also worth mentioning that the dollar has become increasingly more valuable in recent years.

I have only scraped the barrel when it comes to investing like a billionaire, but just know that anyone can invest in an overseas territory. In this day and age, everyone should be thinking about alternative ways to protect your assets.

I hope you’ve found this article on Invest like a Billionaire Without Being One to be helpful. For more information, or for assistance on investing using your IRA, please contact us HERE!  We’ll be happy to assist you to move your retirement account offshore or to connect you with an IRA custodian who can form a self-directed account.

Here is Invest Like A Billionaire Without Being One – Part 2

Get to Know the Best Places to Live in Belize