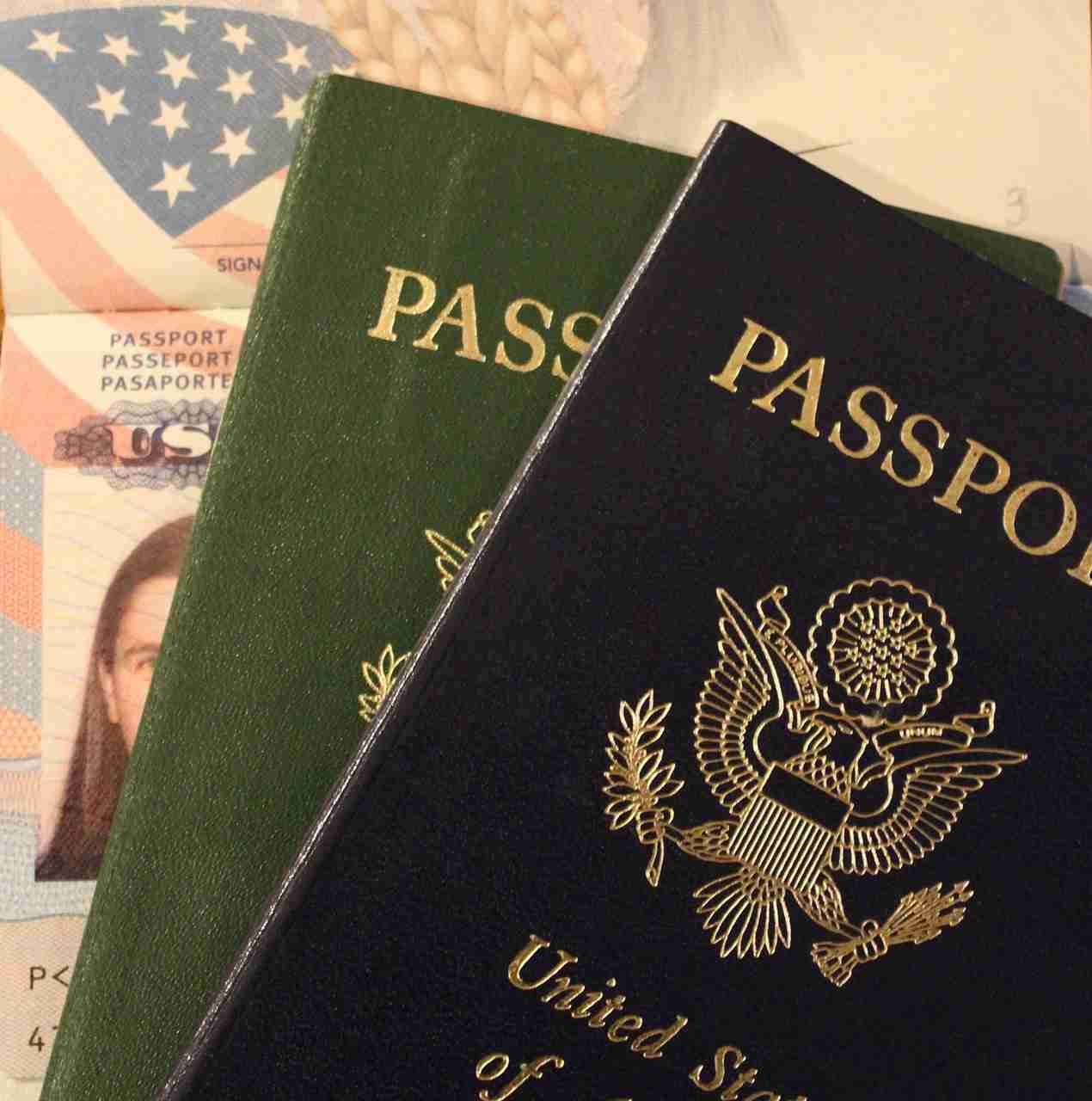 There is no greater commodity than freedom. The ability to open one door when another one closes, without restriction or impediment, is the ultimate dream for the internationally-minded. For this reason, diversification has always been crucial – so as to never limit opportunity. While diversification is often spoken of in financial terms (investments, bank accounts, property, etc.), it also applies to personal freedom…the physical ability to move about the world freely.

Perhaps the most liberating way to achieve this kind of personal freedom is by obtaining dual citizenship, or a second passport. Some who are new to the concept may think that obtaining a second passport is only necessary for reasons of secrecy or deception…but in reality, the act is embraced openly by public figures all over the world. By achieving second passports, people can capitalize on the strengths of different countries and tailor a global diversification plan that works with their needs.

Below, we’ve compiled a brief list of some well-known figures across various industries who have sought the benefits of second citizenship in order to further their personal freedoms abroad:

I hope you enjoyed reading about celebrities that have a second passport and second residency.  Here is our Ultimate Guide to Going Offshore. If this is something you would like more information on or are ready to start the process, please contact us HERE.