Escape the Carnival of U.S. Politics 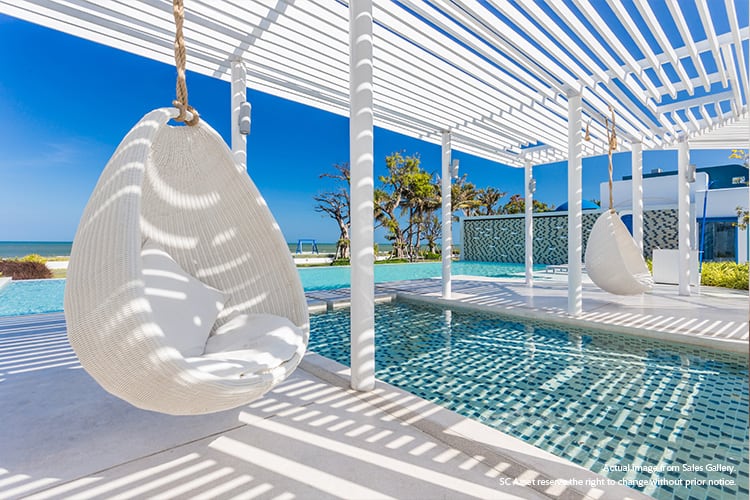 This being an election year in the U.S., news of national politics is unavoidable. If you have a newspaper delivered at home, watch television, or have internet access, it’s all but impossible not to be distracted by the banter and bickering about politics. Not that politics should be avoided –no wise person would advocate that. But, who can deny that in today’s world of 24-hour news networks, social media, and rampantly misinformed masses, it can be easy to feel overexposed to the jabber of politics, especially when you just want to enjoy an afternoon out around town?

Partaking in domestic politics from abroad alleviates much of the madness of being surrounded by bandwagon political strategists, and allows you to choose your indulgence. It’s true that the U.S. policy has an ever-increasing global reach. Therefore, even in developing nations, people do follow U.S. politics. Newspapers and television channels still report the day’s political news, and people can be just as opinionated. However, political topics do not infiltrate everyday life like they do within the U.S. There is no political hijacking of every little aspect of life, which can be seen overwhelmingly in the U.S. – especially to those who simply don’t want to be bothered by it. If you want to escape the nonsense, it’s time to go.

Many do not at first realize the political advantages of living abroad. Leaving the U.S., simply put, offers a new perspective. By removing yourself from the political atmosphere at home, existing in another economy, another culture, and another place, you will begin to see the world differently. It may sound cliché, but as Americans, many of us can sometimes forget that we often view the world through rose-tinted glasses. However, numerous political science theorists believe expats have an advantage in American politics. By removing the rose-tinted glasses and viewing things from an outside perspective, reality tends to reveal itself.

The Wall Street Journal reported on this trend recently. In one interview, an American expat revealed how life abroad has shaped his political views:

“American Max Galka, who lived in London for several years and now divides his time between the U.S. and Spain, says living abroad recalibrated his perspective on U.S. politics, shifting everything to the right.

“The Democrats and Republicans are both more conservative than their counterparts in any European country I am aware of. I previously knew that to be true, but didn’t have the perspective to really understand what that meant,” says Mr. Galka.

Mr. Galka also mentioned that living abroad taught him that […] while no European country has a “good” healthcare system, all are superior to the American one.”

Domestically, Washington is hopelessly gridlocked, and partisanship has spawned a new kind of presidential race – one that has seen a wave of voters, seemingly untethered from the hard-stance party politics of the past, rushing to change their party affiliations. State election officials from Pennsylvania reported 165,000 voters switched their party registration to vote in this year’s presidential primaries alone. That’s 2% of the state’s registered voters.

U.S. voters abroad however, whether Democrats, Republicans, or any other party, are united across party lines on at least one major front: dealing with FATCA and its follow-up, the Common Reporting Standard. These pieces of legislation and other tax provisions are viewed unilaterally as rather unfortunate results of the Treasury Department overstepping its authority. By forcing intergovernmental agreements, they have invaded the privacy of thousands of American expats, and foreign and domestic banks alike.

If American expats were considered a state in the union, they would comprise the twelfth-largest in population. As long as this population continues to be unrepresented as its own entity and also misrepresented by constituents of their respective districts in Congress, then the old motto of the American Revolution, “No taxation without representation,” is still relevant.

In a separate article, the Wall Street Journal again represented expat politics in a positive light, stating: “Overseas Americans are often multilingual, understand the culture, and are key influencers in facilitating trade and investment, foreign policy and more.” In other words, they’re more informed, realistic voters, regardless of their political identities.

In a way, the votes of American expats, multinationals, and accidental citizens are the most important because those people understand the burdens of FATCA and its implications on international relations. They are not distracted by the circus of election campaigns, the endless media dribble about irrelevant differences between candidates, etc. They are able to freely examine the policy issues that matter most – to themselves and to the rest of the world. You too can experience this freedom.

Living abroad offers untold opportunities to avoid the tangled mess of domestic politics. It also offers the chance to inform yourself as you choose, and provides the increasing freedom to vote in your truest interests. When you make the conscious choice to head abroad for good, your vote will join the millions of others who are collectively growing into a demanding constituency. Bad facts make bad laws. Americans distracted in the political arena at home will not save the expat population from their representation problem. To paraphrase The Art of War, “The prevention of defeat lies in our own hands.” If you’ve had it with politics in the U.S., you’re not alone. If ever there were a time to swim with the tide, with the record numbers leaving the U.S for good, it’s now. You will see firsthand how to turn off the political noise and turn up the influence of your own vote.

For more information on the benefits of living abroad, check out Seven Reasons to Expatriate to Nicaragua.

How to Retire in Thailand and Double Your Income