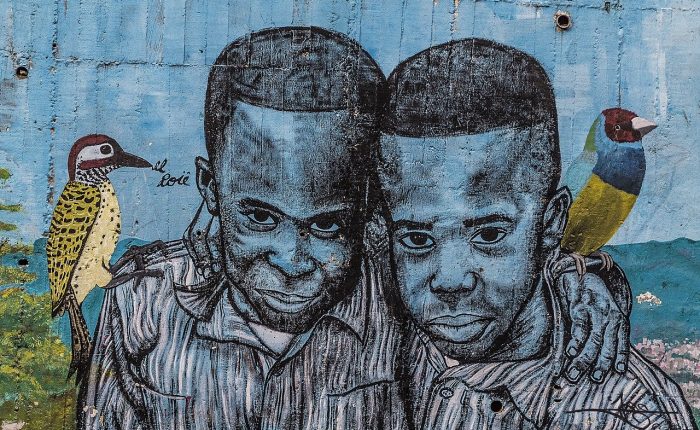 ……and what you can do about it.

Corruption still exists, ´´big time´´ in Colombia but to be entirely fair to this country, corruption is truly  rampant in other parts of the world. The amount of well intended First World money that has siphoned into hidden bank accounts of African leaders probably dwarfs anything that the Latin Americans might have made off with. Not only that the First World countries like Canada and the USA have not been entirely free of this ´´cancer´´ either.

Colombia has made great strides in attempt to root out corruption and stop the practice but 500 hundred years of history and tradition (although a bad  one) is not something that can be stamped out over night.

We can thank the colonial Spanish crown for the corruption that pervades Latin America today. When officials were appointed and sent to the New World they were expected to extract monies from local sources and resources to support themselves. Not only that they may have purchased an appointment  that was only for a short time so they were motivated to make money however they could.  The church was not immune to this form of graft either as they took money for well placed postions.

The second factor driving this economic engine was the crown forbade the colonies from trading with any other country or colony but those within the Spanish realm. This was fine for a while until Spain could no longer supply its colonies. At that time there were plenty of privateers cruising the Caribbean with holds full of stolen goods. Since legally they could not trade with the Spanish the goods had to be either smuggled into the country or many palms had to be greased to turn a blind eye to the stolen wares as they entered the controlled inhabited regions.

After independence corruption continued because the struggling governments didn´t have sufficient funds to pay for the required services necessary.  Underpaid civil servants just carried on a tradition to compensate themselves for small incomes.

The World Bank states the single greatest obstacle to economic and social development is corruption. In fact, it is strongly correlated with a country’s overall competitiveness. Some estimates have suggested that countries that have reduced corruption can increase per capita income by up to 400 percent. Not only that the countries can increase their overall economic performance and the inflow of foreign direct investment.

You might be thinking, what can I do about it ? The answer is, do not take part in any kind of bribes or under the table payments. I have been asked in various ways for money or ´´patronage´´ . I have refused and all that has resulted is delayed service.

I had  clients who were importing their personal goods and their shipping company told them to put an envelope with their goods marked ´´Tea Money´´ for the men at the docks. Who knows where the money went ? There are no longer stevedores physically unloading the goods from the ships. Colombia´s ports are modern and mechanized. If this money was meant for Custom’s officials, please note it is illegal to bribe Customs’ officials. The goverment should be ”tipped off’, not the officials .

I have had other clients tell me that they would happily ´´pay the piper´´ to get what they needed. Unfortunately this is not the attitude that Colombia needs from its visitors and foreign residents. There is a sincere effort to bring corruption into check, Without this, change for the better will be difficult. There is a direct relation between the growth of the informal economy, the spread of illicit activity through organized crime and corruption.

Whether you are a tourist, resident or citizen effectively offering or giving a bribe is completely contrary to the steps Colombia is trying to take to move forward. You too can assist reducing corruption in Latin America.

Best Cars to own in Costa Rica