Best Places to Retire in Argentina 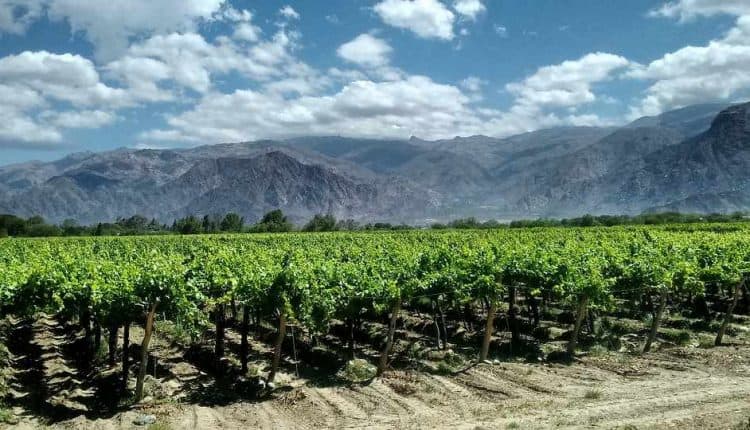 Argentina’s culture is heavily European, and that European influence can make you feel like you’re in the Old World but without the hefty price tag. The country is known for its lower cost of living, as well as its variety of options when it comes to lifestyle choices. There is plenty of countryside for weekend getaways or a quiet life away from the city, and then there is Buenos Aires, one of the most cosmopolitan cities in the world. It is commonly referred to as the “Paris of the South.”

While it does boast a heavy European influence, Argentina also has a rich culture of its own. This country puts a strong emphasis on the arts, with over 100 art galleries, over 300 theaters, and plenty of museums in its capital city, Buenos Aires. There are even 24-hour bookstores in the city, showing an appreciation for literature as well. Best of all, Argentina is known for both its wine and its tango performances, making it a country with no shortage of activities to enjoy. Those who retire in Argentina are able to appreciate all of these features and many more, depending on where they choose to settle. Here are a few of the best places to retire in Argentina.

Mendoza is the wine country of Argentina. Argentina makes its own wine, and is ranked as the 5th largest wine producing country in the world. Consider the heavy European influence and it’s no surprise that many grape varieties native to the European continent have made their way over. The country’s most popular wines are Malbec, Cabernet Sauvignon and, of course, Argentinian Chardonnay, which is widely popular all over the world.

Mendoza accounts for nearly two-thirds of all of this country’s wine. The region is home to the eastern foothills of the Andes Mountains, where vineyards are planted at some of the highest altitudes in the world. Malbec is the most popular wine made there, but it is followed closely in production value by Cabernet Sauvignon, Tempranillo and Chardonnay. The vast majority of Argentina’s wineries are located right in Mendoza.

This region is also known for its heavy expat population, and is said to have more of a North American influence than many parts of the country. There is an expat-focused club and an English-speaking club for those who are looking for a sense of community and some help navigating the area.

The capital city of Buenos Aires is where most expats choose to retire in Argentina. It’s a very cosmopolitan city with a lot to see and do, and expats can enjoy the busy city life while being close enough to places like Delta El Tigre to have spontaneous weekend getaways.

The city itself has a highly educated population, and is a great place to be for those who wish to work while in the country, thanks to its many international companies. Buenos Aires is also said to have the best nightlife of any city in all of South America, with options for both younger and older crowds. Restaurants, bars and dancing venues are all readily available, and tango dance halls are open all night long for a more cultural night out. Just be warned, though, that Argentine nights out begin very late – sometimes around 2 a.m., and can wind down at around 9 a.m., so be prepared to adjust your schedule.

In such a large city, safety can become a concern, so expats looking to live and retire in Buenos Aires would do well to look into neighborhoods just outside the city in Zona Norte or areas like Recoleta. The cost of living is still very affordable in these areas, with high, expensive rent for large, three-bedroom apartments still being around the $500 USD/month mark.

Bariloche is located in the Lakes District of Argentina, in the northern region of the country. The city is home to just over 120,000 residents, and is known for its untouched landscape. It is famous for its rock climbing, but is also a great place for cycling, hiking, fly fishing and fine dining. In fact, there are multiple five-star restaurants just outside the city center, in neighborhoods such as Llao Llao.

Known as the “Last Frontier on Earth,” this city/region is perfect for those who want to enjoy unspoiled landscapes, to include forests, rivers, beaches and mountains. It is also known for having an active nightlife scene, so you can have the fun of the city in the evenings while enjoying all that nature has to offer during the rest of your stay. Choose Bariloche if you want to retire in Argentina in a smaller city with the wild right on your doorstep.

Hiring an Attorney in Ecuador

Is an Investment in Teak Right for You? – Creating Generational Wealth

4 Things to Do in Argentina