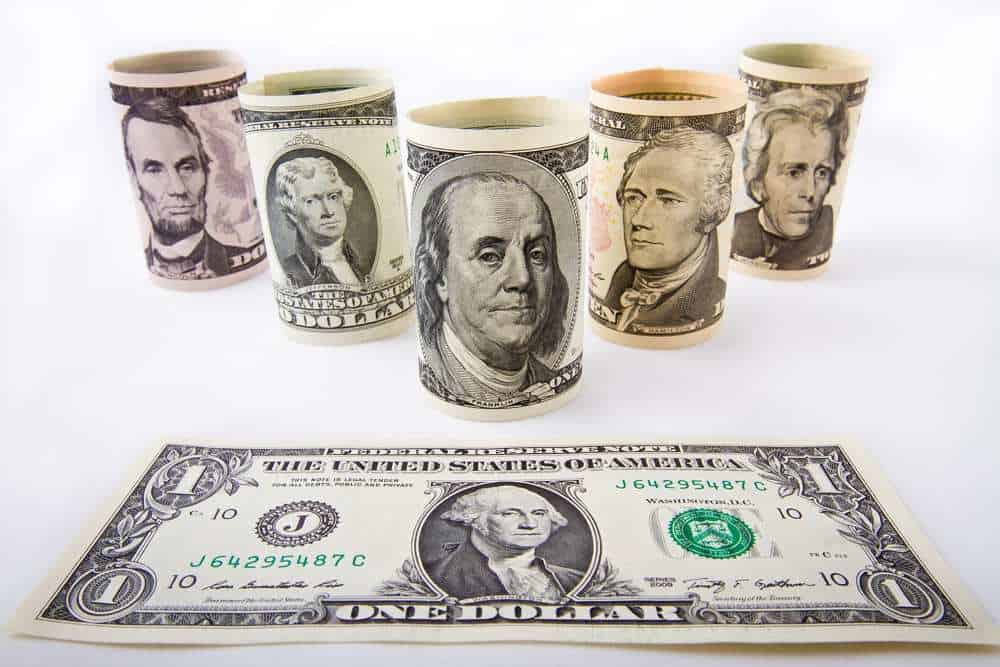 The New Year is a time for optimism, ambition, and a sense of adventure. With a new calendar comes a clean slate – a fresh budget and lots of travel plans. However, it’s important to plan wisely, so your expat dreams don’t end up in the trash bin with countless other January resolutions. Let 2018 be the year of seeing the world without breaking the bank.

Scouring the internet for budget airlines, hotels, and tours is an effective start, but where you go is as important as how you get there and what you do. Following the market and keeping a keen eye on global conversion rates could save you thousands in the end. Below are some of the most dollar-friendly countries for U.S. citizens looking to travel abroad in 2018!

No Need to Convert!

The easiest way to deal with pesky overseas conversion rates is to bypass them altogether. There are a handful of countries around the world that actually accept U.S. currency, either in addition or in place of an established national currency. The great thing is that most of the countries on this list exist in tropical climates (the perfect cure for those winter blues) with favorable purchasing power – so not only are you able to avoid cash conversion, but your dollar goes further as well.

Panama: The Central American nation of Panama has been a favorite of American expats for years. A combination of factors make it an ideal haven for those looking to live, retire, or work abroad. For one, the country’s friendly nations visa allows for easy residency and working privileges for Americans.

According to the cost of living aggregator, Numbeo, daily living expenses in Panama are about 30% less than in the United States. While Panama does have its own currency, the Panamanian Balboa has a one-to-one valuation with the U.S. dollar, and American currency is widely accepted throughout the country.

Ecuador: Another nation south of the border that accepts American currency is Ecuador. In fact, the U.S. dollar has been the official currency of the country since 2000. And with a much cheaper cost of living, you’ll see your savings go a lot further.

While the cordoba is the country’s national currency, U.S. dollars are accepted all over Nicaragua. Even if you do decide to convert cash while traveling abroad, at a rate of 1 cordoba to $0.033 USD, you’ll get a lot of bang for your buck.

Belize: Despite being a former British colony, Belize has never linked its currency to the pound. Instead, the Belizean dollar is tied to the U.S. dollar at a 1:2 ratio. Because of this, American currency is widely accepted across the country.

Because of the popularity of Belize’s white sand beaches, English language fluency, and Caribbean feel, the country can be a bit more expensive than its surrounding neighbors. However, compared to other Caribbean islands offering similar landscapes, Belize is still one of the most affordable (with a cost of living almost 40% lower than in the U.S.)

When planning your travel schedule for 2018, the countries listed above may be some of your best options in regards to ease of travel, cost of living, U.S. currency acceptance, and ideal climate to shake off that winter coat.

In Part 2 of this article, we’ll look at countries where you’ll need to do a bit of money converting, but the exchange rates are highly favorable for Americans traveling abroad. We’ll also look at a money transfer service that helps to make sure you’re always capitalizing on the best exchange rates at the best times!